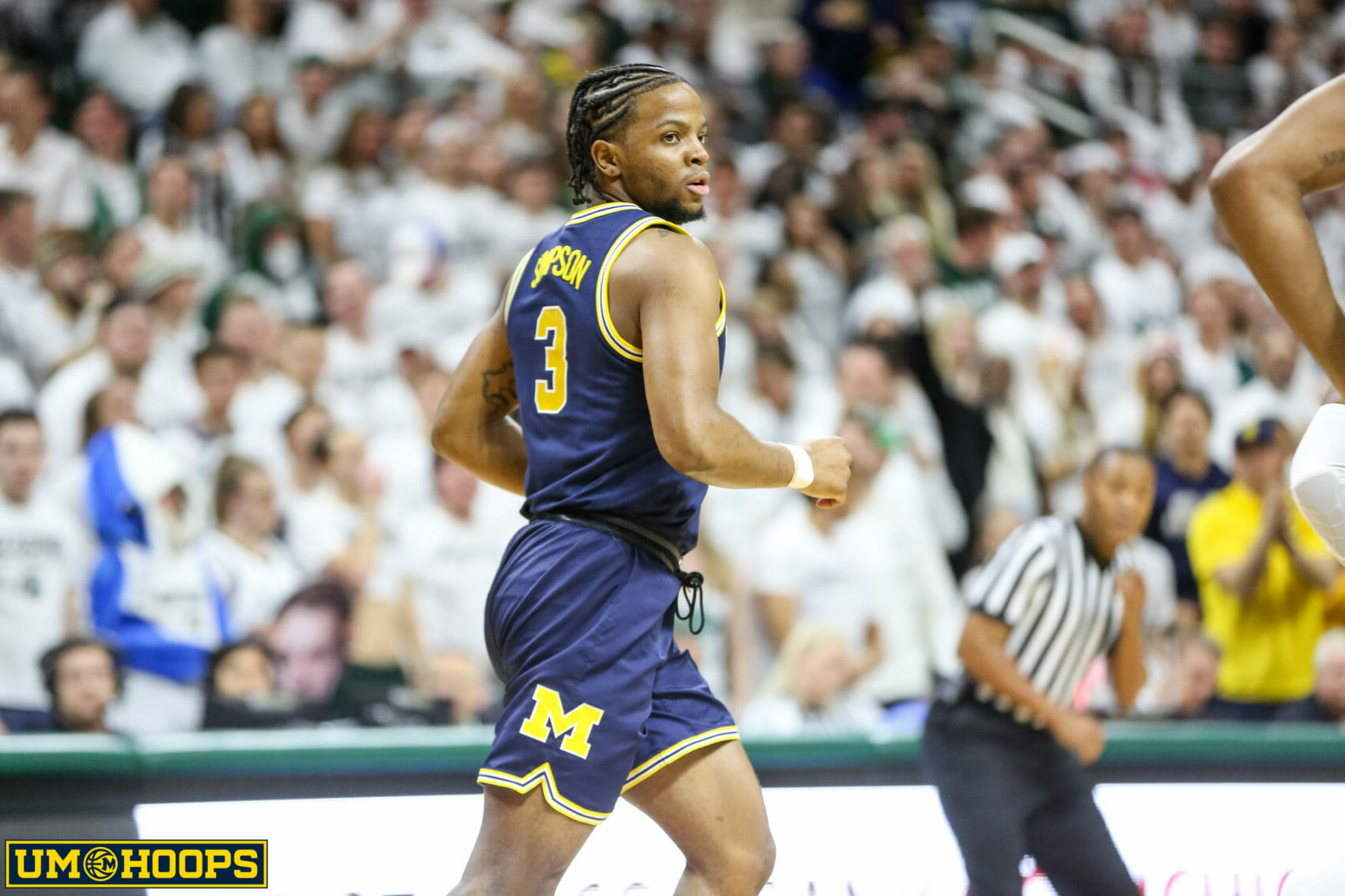 With practice underway in Ann Arbor and East Lansing, we dive into some key early-season storylines in a combined episode of the podcast. The conversation ranges from Rocket Watts to Zavier Simpson and some insight from Brendan after a conversation with Phil Martelli.

Listen to “Practice is underway at Michigan and Michigan State. Let’s party.” on Spreaker.

Among the topics discussed: