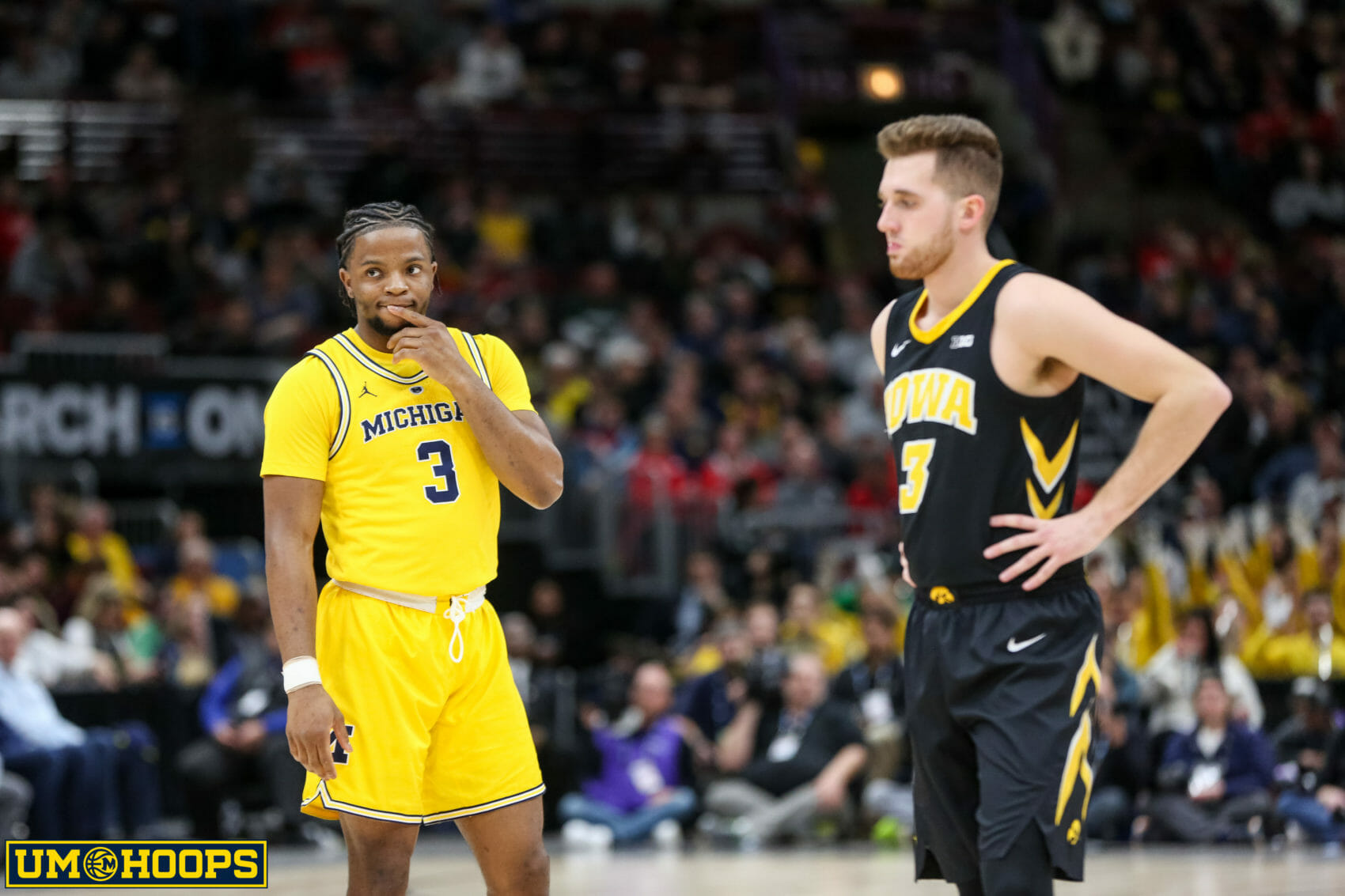 College basketball season is here and preseason magazines are hitting newsstands (or inboxes) across the country. We rounded up six different preseason prognostications to gauge the temperature of the Big Ten.


Get UM Hoops for 2019-20. For a limited time only, sign up with the promo code UNDERRATED to get an annual membership for less than $3 per month.

Ohio State freshman EJ Liddell was named preseason Big Ten Freshman of the Year by two publications while Trayce Jackson-Davis (2) and Franz Wagner also received a vote in that category.