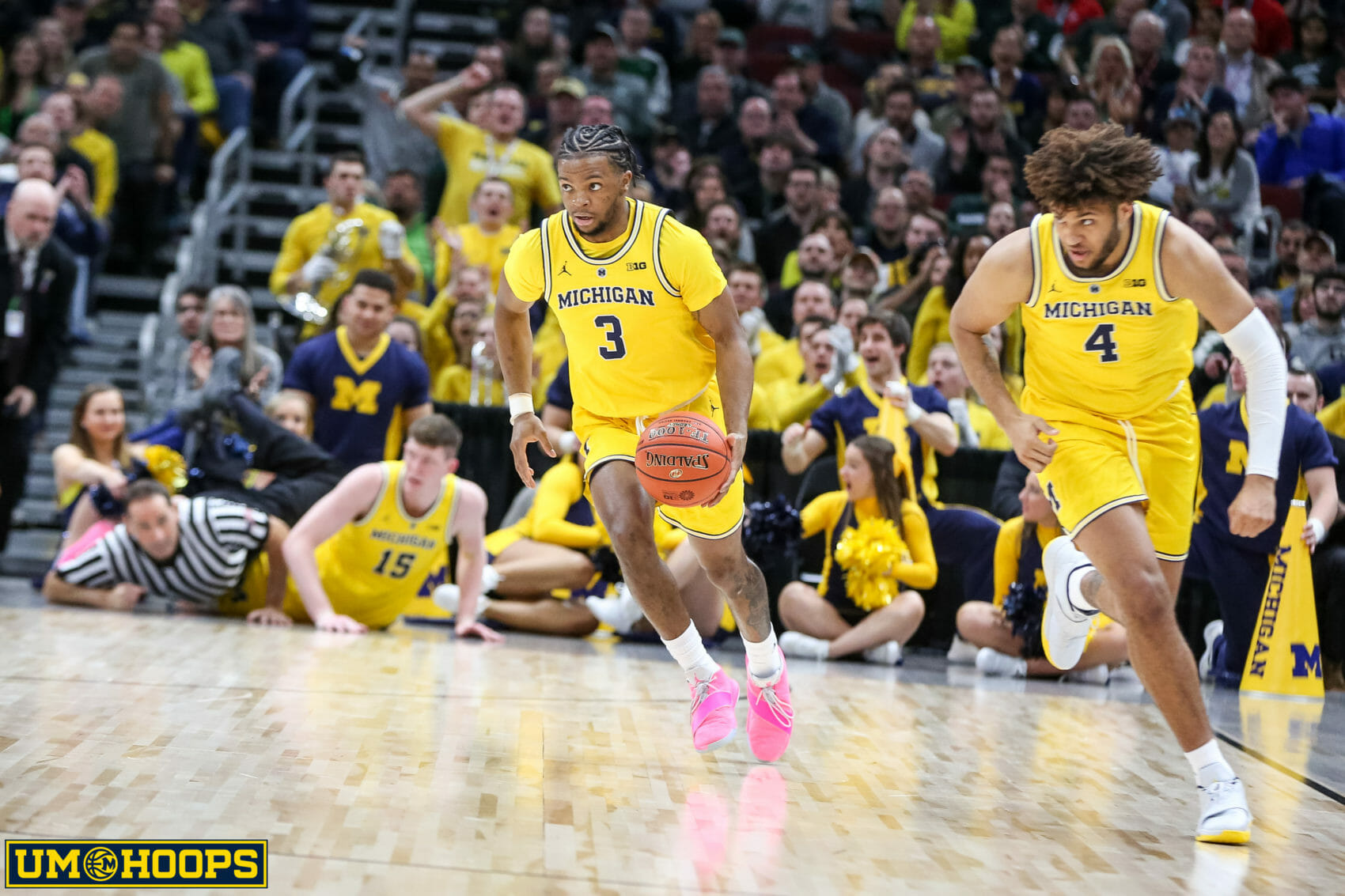 Michigan was picked to finish 5th in the Big Ten in an unofficial poll of conference media members.

The poll was conducted by Brendan Quinn and Adam Jardy and included 28 writers who cover teams in the Big Ten. All votes, including my own, can be found here.

Michigan was picked as high as 4th by two writers and as low as 11th by David Jones of The Harrisburg Patriot-News. A full writer-by-writer breakdown of the polling results can be found here.

The complete predicted order of finish is as follows (votes in parenthesis):

Michigan State’s Cassius Winston was a unanimous pick for All-Big Ten First Team but Maryland’s Jalen Smith stole one preseason vote for Player of the Year.