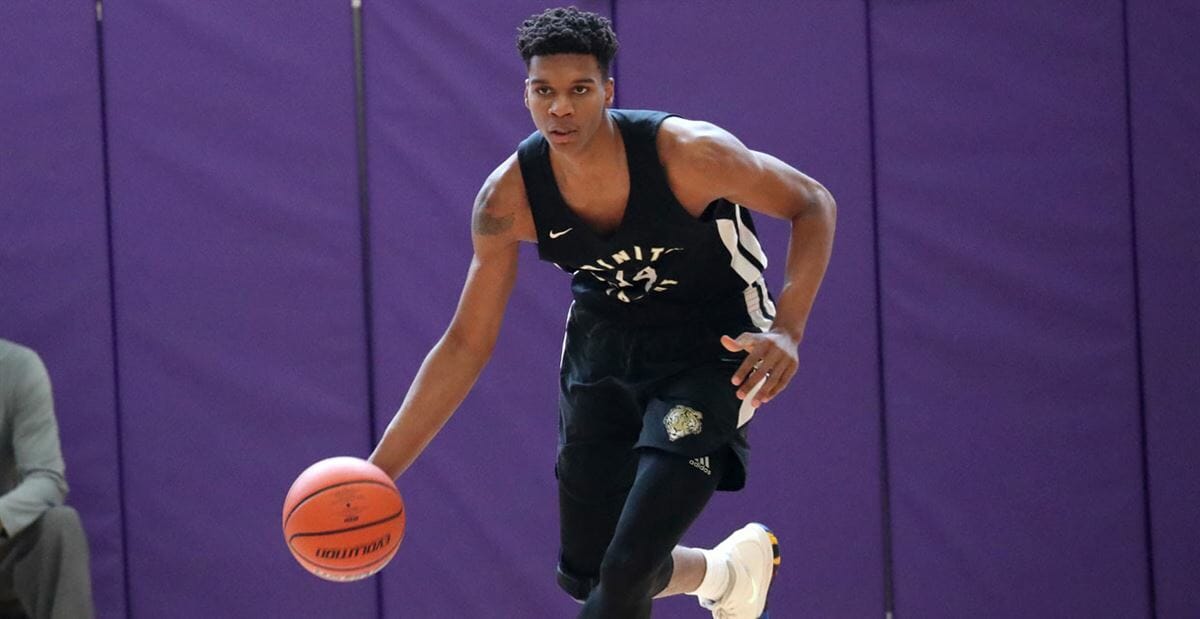 Five-star power forward Isaiah Todd will announce his college decision on Thursday. Todd will choose either Michigan or Kansas, but what will he bring to the winning program?

Todd is the No. 12 ranked prospect in the 2020 class and has as much potential as any player in the country. We dove into the film and analytics to get to the bottom of the 6-foot-10 power forward’s game. What makes Todd special and where does he need to grow to make an impact at the college level and beyond.

Two years ago, Todd was considered the top player in his class. When you reach that level of praise at 15 or 16 years old, you are evaluated under a different lens.

Todd has all of the natural ability that you’d look for if you were creating a modern-day power forward in the NBA. He’s 6-foot-10 with a 7-foot wingspan and an 8-foot-11 standing reach (the most recent measurements I could find were from 2018). He’s slender for a power forward, at 206 pounds, but moves effortlessly and can glide up and down the court with impressive vertical athleticism.

Todd is a bit old for his grade, he’ll be 19 years old when he plays his first college game, but he’s reached the point in his development where he’s judged against his raw ability. That has led to a drop in Todd’s national ranking where he has settled in around the 10 to 13 range across multiple services. It also shouldn’t take away from the fact that Todd has natural ability and potential that you simply can’t teach and rarely find.

Todd is at his best in an open court game. He runs the floor with ease and consistently finishes above the rim.