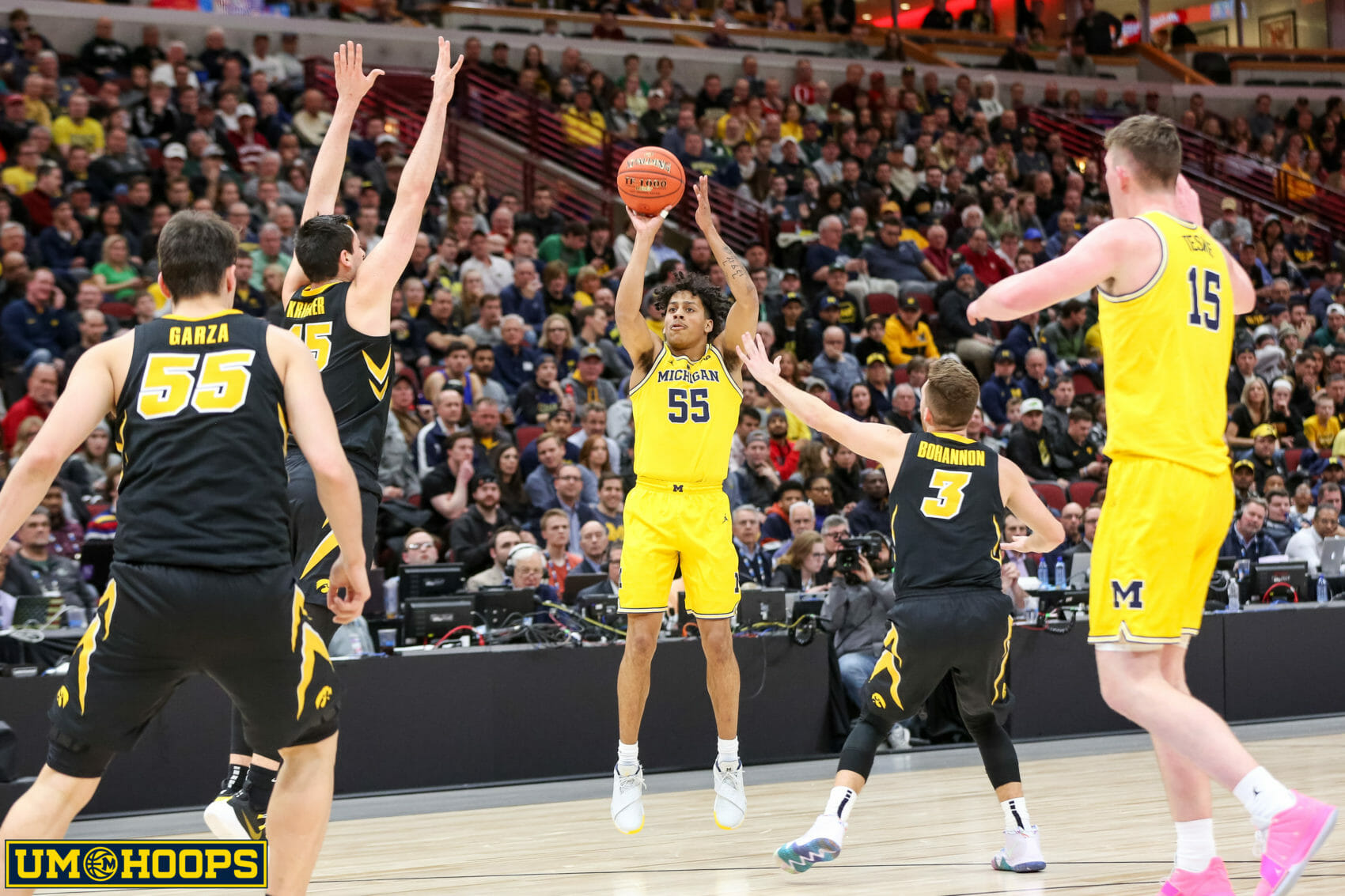 Every month, we host an ‘ask me anything’ discussion on our message board for our members. Subscribers can ask questions about Michigan basketball, Juwan Howard, recruiting, this website or anything else.

Any member can submit a question, all you have to do is log in to the message board and submit it. I’ll be answering questions throughout the day today, starting around 10 a.m. You can get a head start and submit your question now.