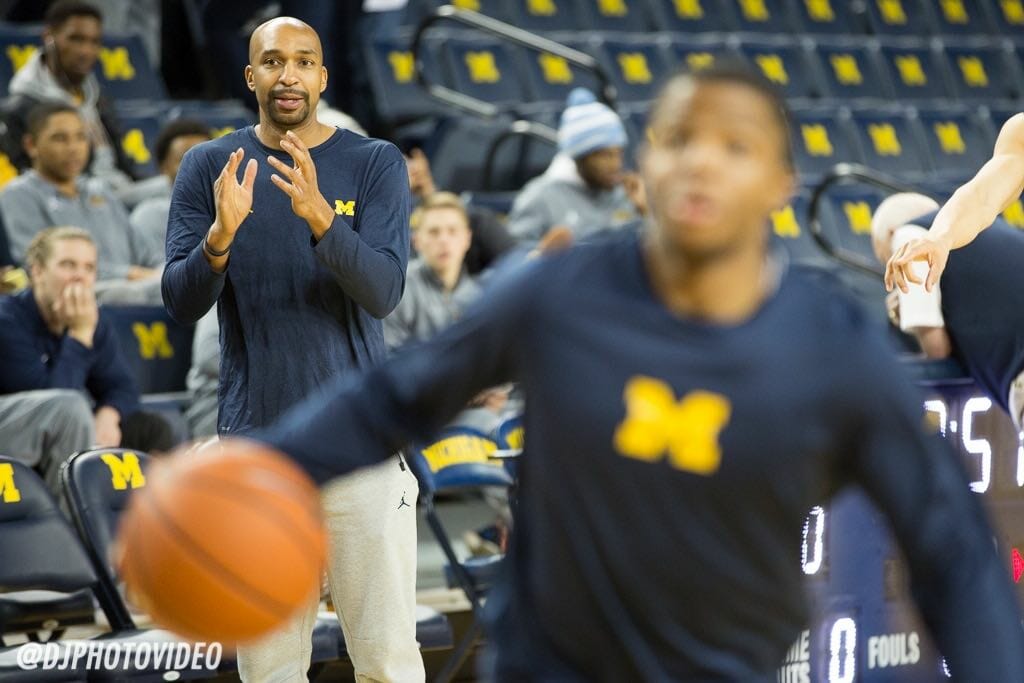 The roads that led Saddi Washington back to Michigan

Saddi Washington only remembers the speech “lightweight,” and maybe that serves to crystallize the point.

Agreed upon is this: at some point during the 2005-06 season, the Romulus High School basketball team had a lackluster practice. There were some effort issues, guys not taking things seriously — the kind of thing that doesn’t fly on a team that had made the state title game a season prior. Washington, a volunteer assistant in his first year coaching at any level, took charge.

“You just know when you’re not performing to expectations,” Washington told UM Hoops. “And sometimes it can’t always be coming from the head coach.”

The gist of Washington’s speech is clear: That kind of performance wouldn’t cut it. But this is where accounts diverge. Nate Oats, the head coach of Romulus at the time, remembers Washington embedding that rhetoric in a declaration.

He would be coaching Division I basketball the next year. If anyone wanted to make the jump with him and practice like that, good luck.

The roads that led Saddi Washington back to Michigan