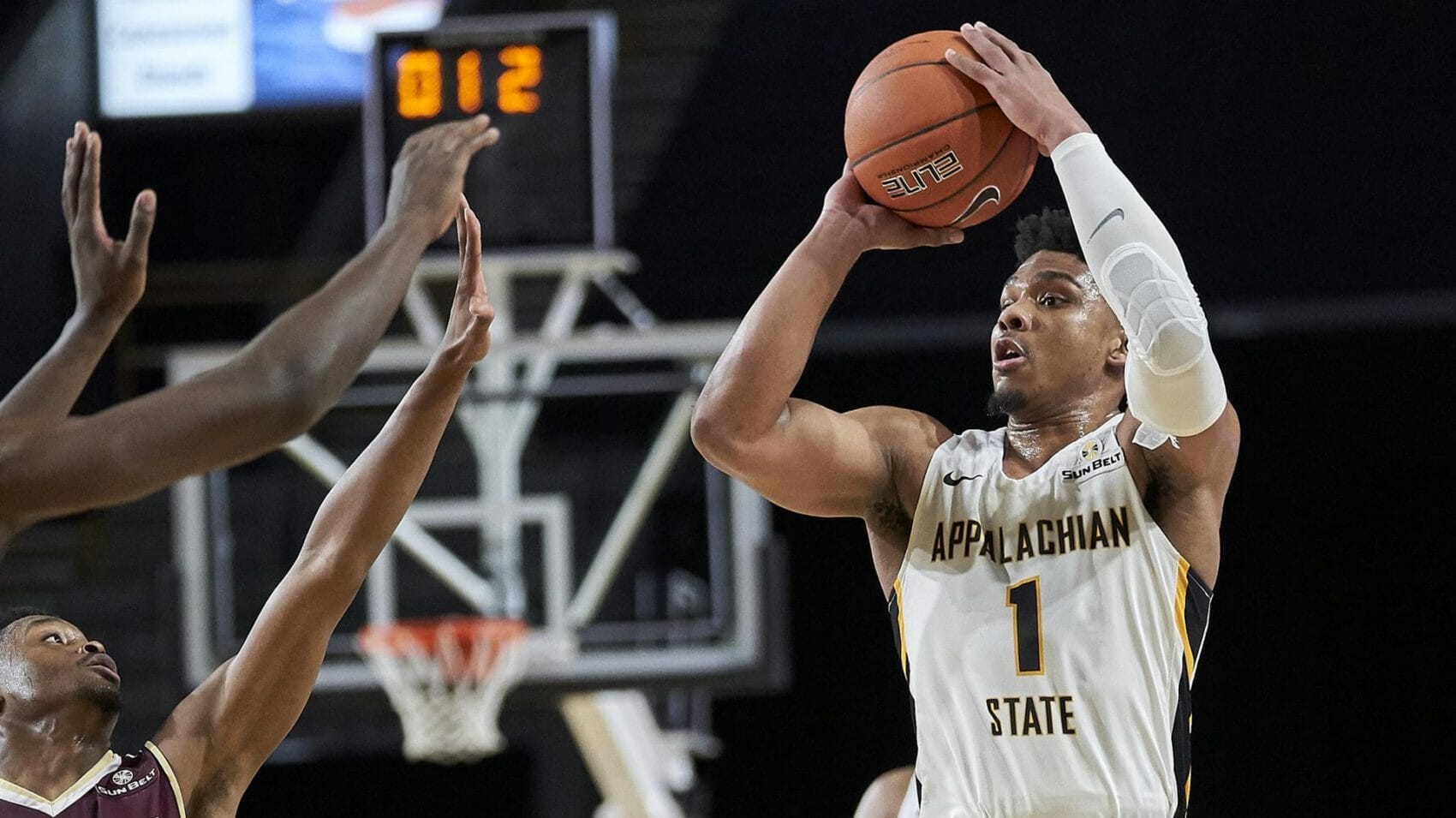 Michigan won’t be the only team playing its first game under a new head coach. Tuesday will also be Dustin Kerns first appearance on the end of Appalachian State’s bench. Kerns is considered a rising star in the coaching ranks and was hired by the Mountaineers after just two seasons in his first head coaching job at Presbyterian.

At Presbyterian, Kerns inherited a program that was ranked 350th, per KenPom, and orchestrated a rise to 179th in just two years. He inherits a similar rebuilding job in Boone. The Mountaineers went 11-21 last season, with only eight wins over Division I foes, and they haven’t finished better than 200th in KenPom’s rankings since 2010.