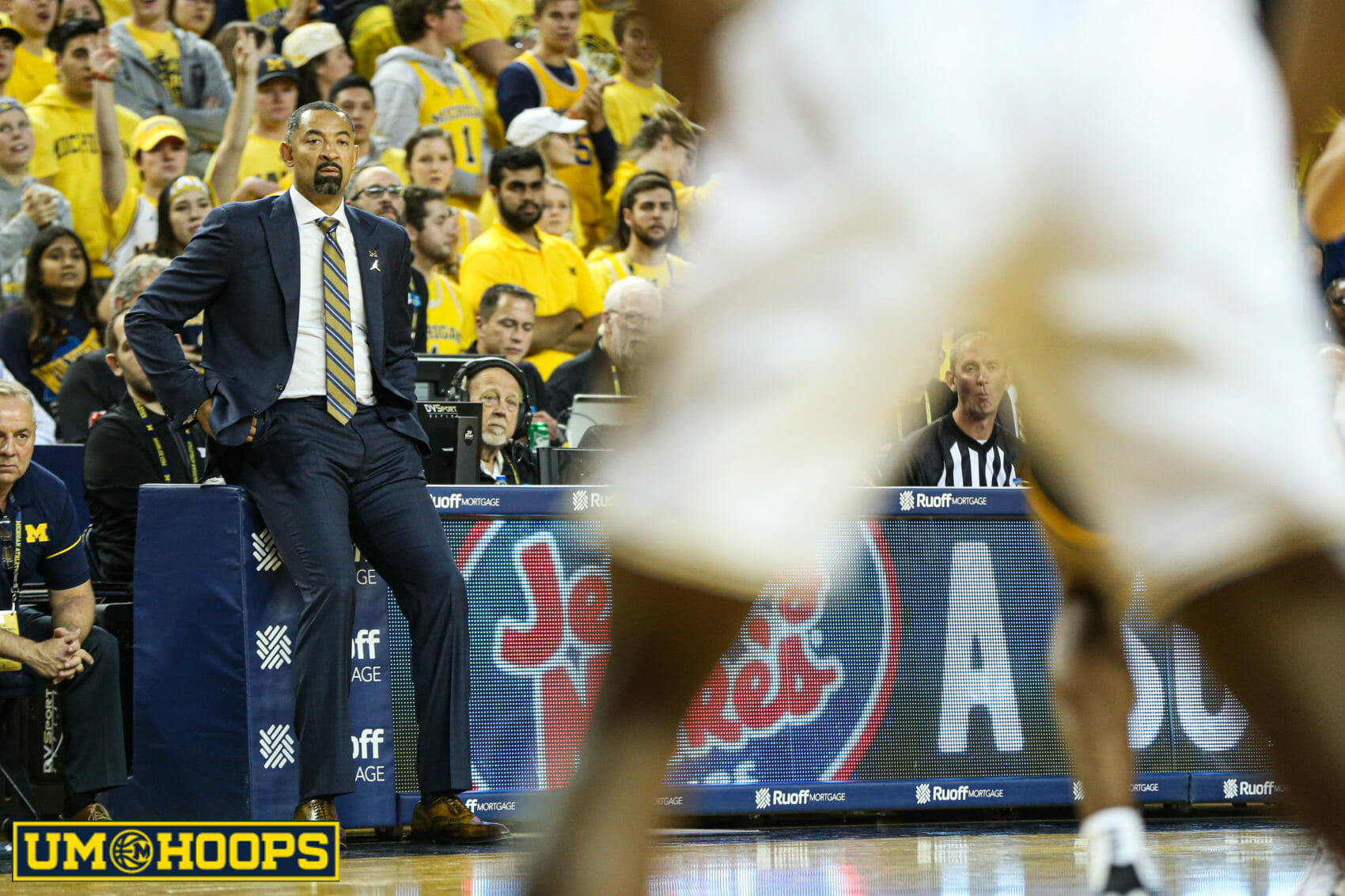 Michigan opened up the Juwan Howard era with back-to-back post-ups for Jon Teske. He scored on both possessions and recorded a double-double in the first half. Teske set the tone and Eli Brooks hit five 3-pointers en route to a career-high. Everything was going according to plan when a Brandon Johns Jr. dunk extended Michigan’s lead to 30 points with 12:59 to play.

Instead of an evaluation showcase for Michigan’s unproven sophomores, the final quarter of the game was an agonizing reminder of how slowly time can move in a basketball game.

It took three minutes for Appalachain State to cut Michigan’s lead to 21. A few minutes later the lead was down to 16 and then down to six with 2:23 to play after another Mountaineer layup. Possession-by-possession, Appalachian State went on a 27-3 run.

After missing four free throws in the final minute, Michigan led by just four points with 20 seconds to play. The Wolverines did enough to survive after a timely steal by Zavier Simpson but they only made two field goals in the final ten minutes.

Instead of leaving the gym ready to celebrate their head coach’s first career win, they were served an important reminder of how few empty possessions it takes to skew a basketball game.