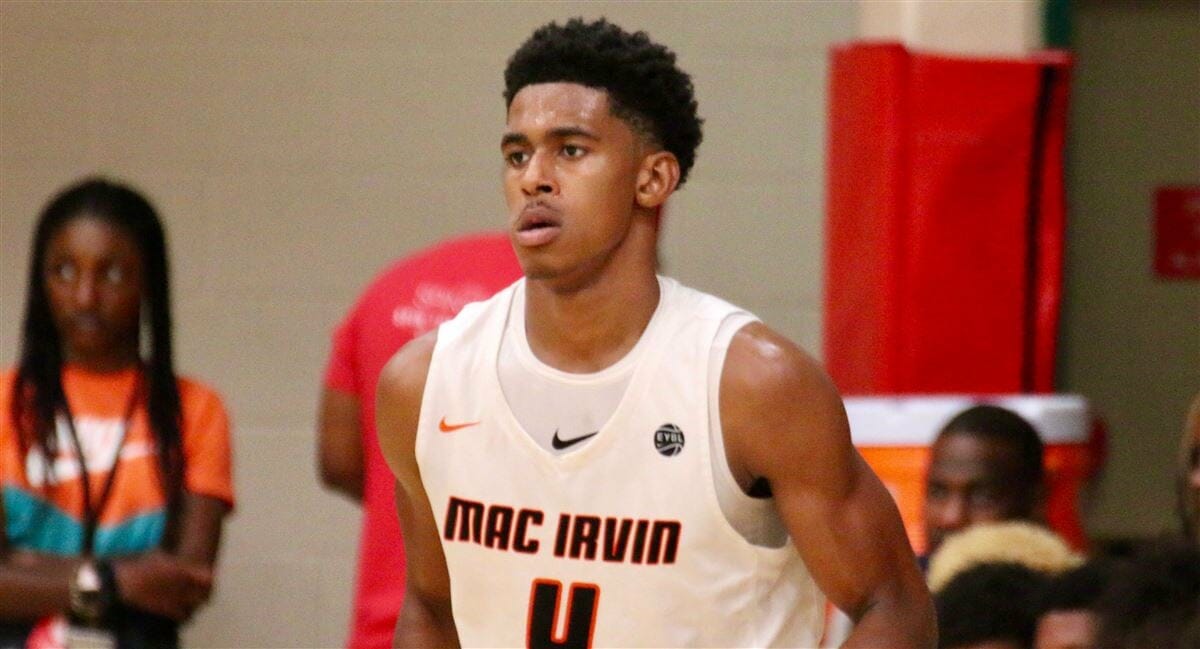 Miller is ranked 31st nationally, per 247 Sports Composite, and is a consensus four-star prospect. The combo guard had previously announced that he would verbally commit on November 21st, after the early signing period ends, to one of his three finalists: Illinois, Louisville or Arizona.

Miller tweeted that he was visiting Michigan this weekend but then replaced the tweet with news about the offer. The Wolverines would look to move quickly in Miller’s recruitment and getting him on campus would be a priority.

Here’s a look at Miller in action this summer on the Nike EYBL circuit.