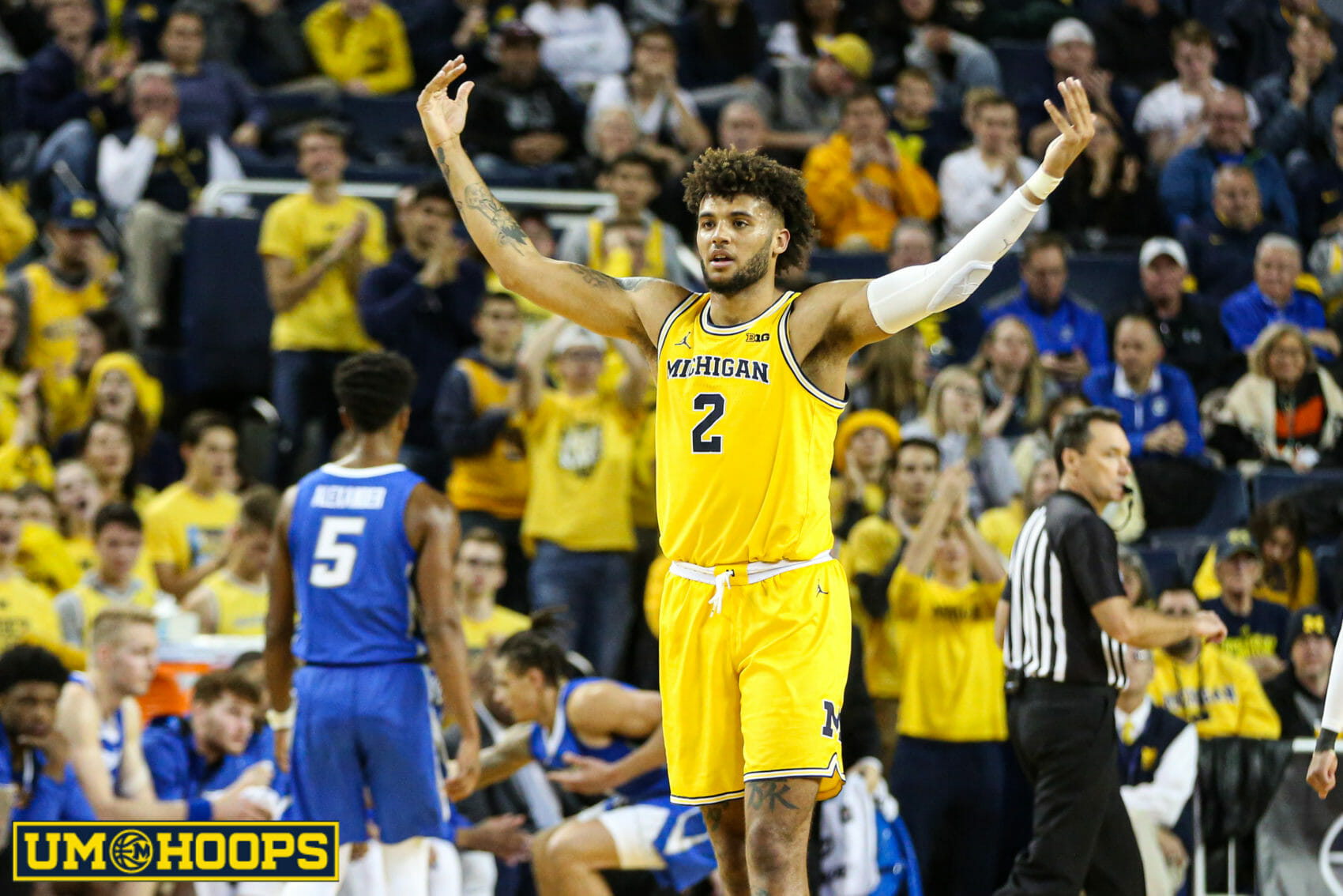 Against Creighton, Michigan got the Isaiah Livers it needs

For someone who started in the national title game as a freshman, it’s almost surprising how little Michigan depended on Isaiah Livers for the first two years of his career.

Livers, for much of the time he’s spent in Ann Arbor, has been a starter on a team filled with other scorers. He’s been a rock-solid defender, but in a group that included Zavier Simpson and Charles Matthews last year, he was a soldier falling in line. He didn’t need to handle the ball in the half-court — over half his offensive possessions in 2018-19 came from spot-up and transition looks, per Synergy.

The assumption that Livers could take the next step was built into many projections of the 2019-20 team. The need for him to do so was apparent to anyone who looked down the roster. And on Tuesday, in a 79-69 win against Creighton, the first real test of the Juwan Howard era, Livers turned assumption to reality.

Against Creighton, Michigan got the Isaiah Livers it needs