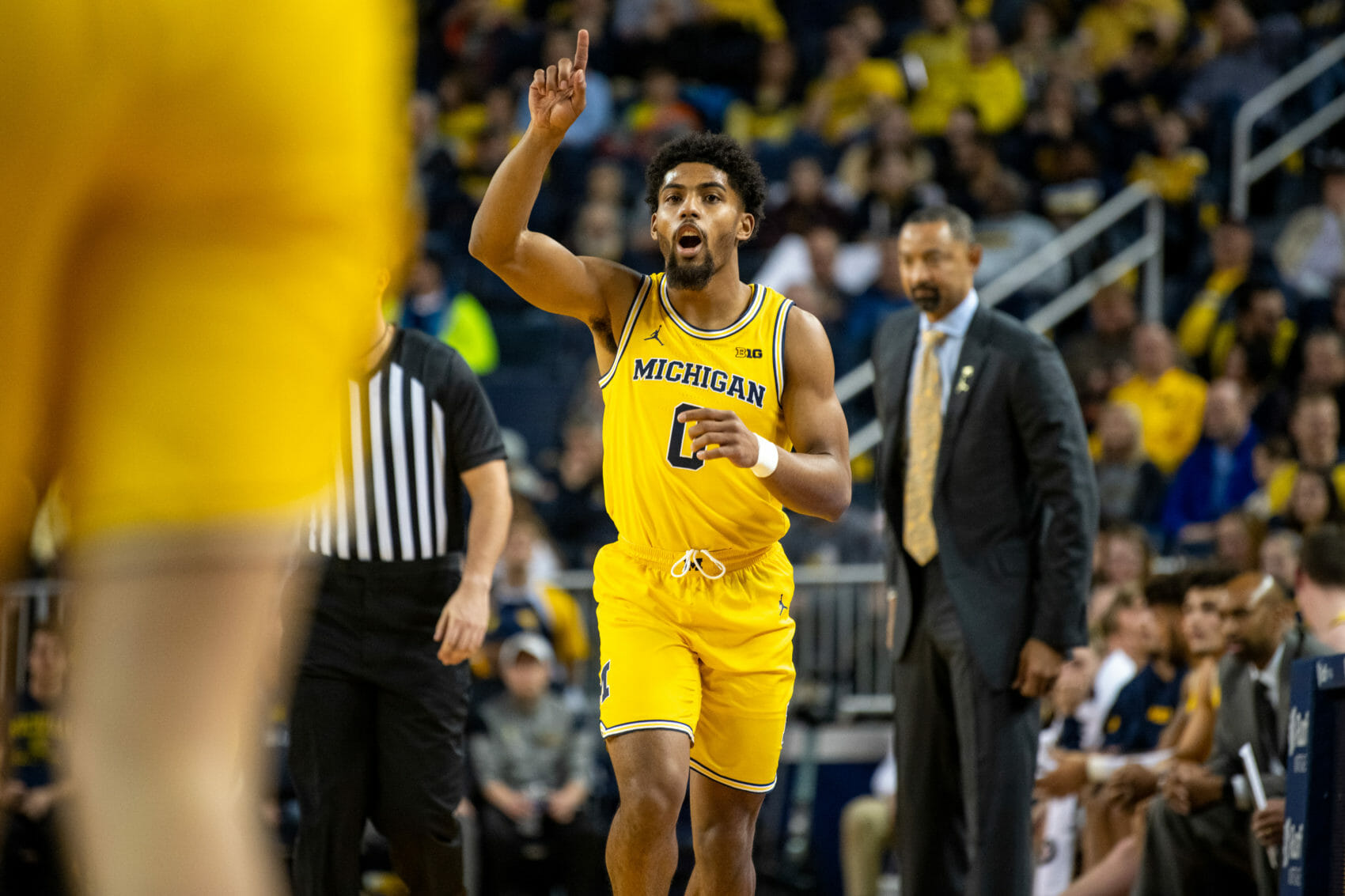 Juwan Howard walked into the media room after Friday’s game and spent a minute talking with a reporter about his sandwich choice at a deli.

It was that kind of night.

Michigan beat Houston Baptist, 111-68, in a game that was never close, over before it started and whatever other cliche you want to throw at it. In four games so far this season, it was by far the Wolverines’ easiest and with all but one of those games coming against low and mid-major opponents, it’s hard to gauge exactly what has to do with Michigan and what has to do with Michigan’s competition.

“It’s all about learning throughout start to finish,” Howard said. “What you can take from a game like this is that our group played hard. They defended the game very well, our opponents shot 36 percent from the field — that says a lot about our defense and how active they were. Our preparation, for a week of prep, I must say that our scout team, as well as all of the coaching staff, did a great job of preparing for tonight.”