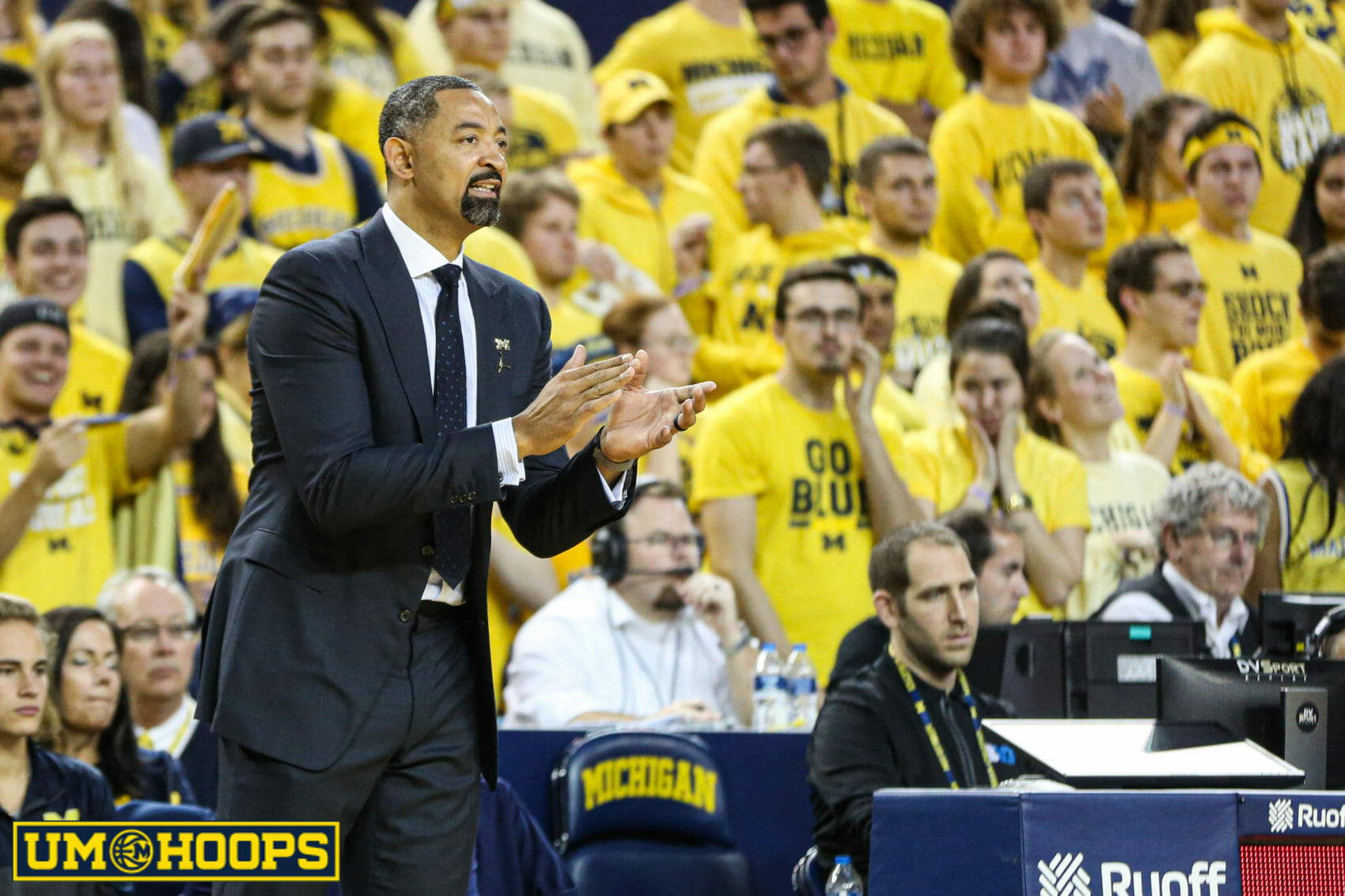 First reported by the New York Times, Michigan will face Kentucky in London next December. The international game will be followed by a home-and-home series.

The arrangements include the universities trading games against one another on campus (known as a home-and-home series) in the 2021-22 and 2022-23 seasons, according to four people with direct knowledge of the agreements. The people spoke on condition of anonymity because they were not authorized to discuss details of a deal that had not been made public.

The game in London will play played in December at the O2 Arena. All further details on play date, game time, television partner, ticket pricing, ancillary events and ticket on-sale will be announced in January of 2020.

“When the idea of playing Kentucky came up, we knew it would be an exciting opportunity, not only for ourselves, but for our fans as well,” Juwan Howard said in a statement. “What a unique three-game series. First, we get to showcase collegiate basketball overseas in London before playing that traditional home-and-home series in front of two of the nation’s best basketball environments. We cannot wait.”

For the home-and-home series that follows, Michigan will host Kentucky on December 4th, 2021 and travel to Lexington on December 3rd, 2022.

Michigan and Kentucky last met in the 2014 Elite Eight, a Wildcat win. Prior to that meeting, their last matchup was in the 1993 Final Four when Juwan Howard helped the Wolverines to a win.

The Wolverines are also expected to play in the 2020 Empire Classic, a November event in New York City that also features Villanova, NC State, and Baylor. They’ll also have to balance a Big Ten schedule that usually features two league games in December and the away-leg of a home-and-home series with Oregon.

Keep track of all upcoming non-conference schedules on our future schedules page.