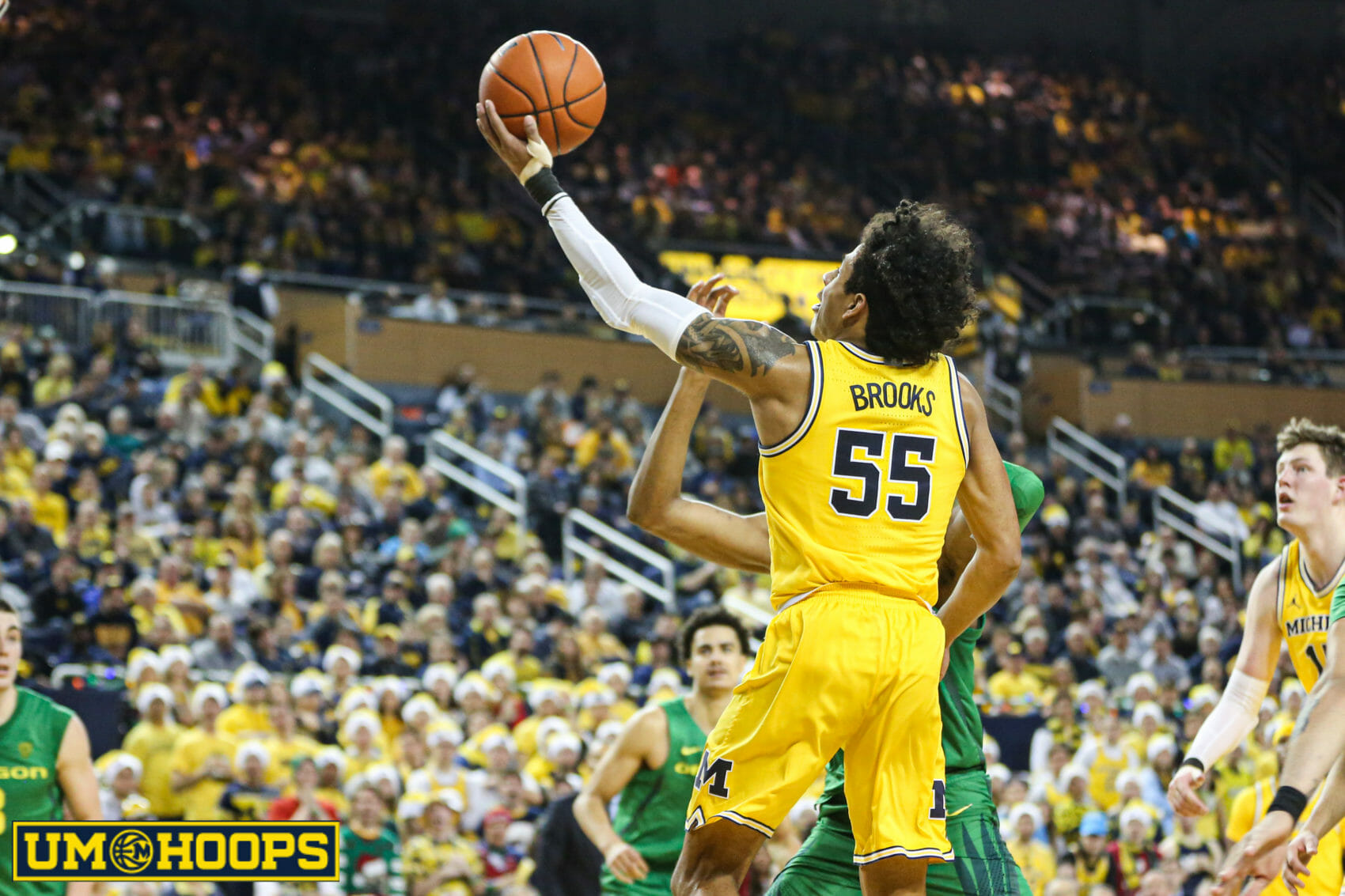 Michigan wraps up non-conferene play this afternoon at the Crisler Center. Tip is set for 2:00 p.m. on FS1, join the discussion in the open thread below.