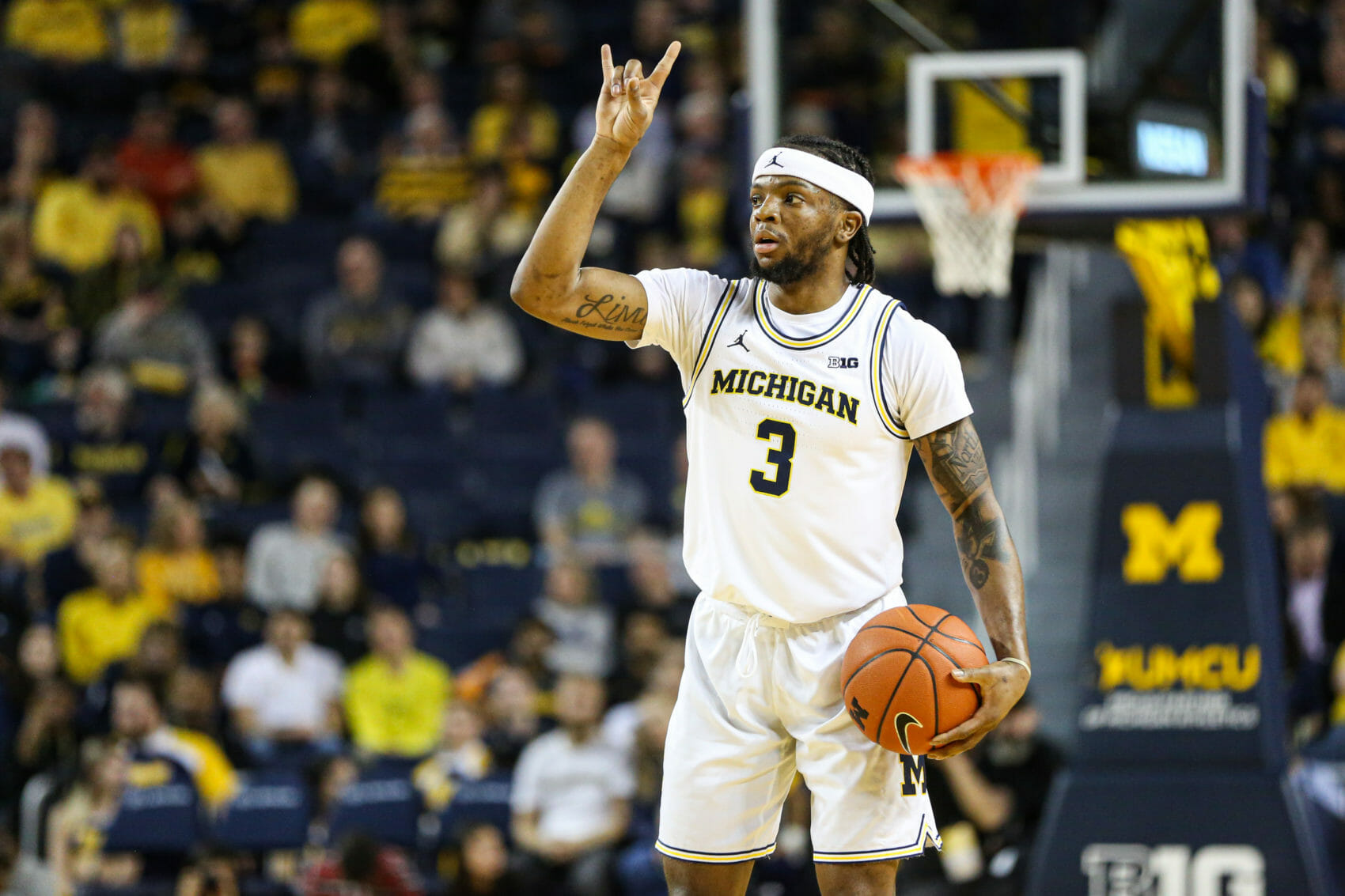 Non-conference play is in the books, and the Big Ten season resumes on Thursday. Michigan will dive back into league play on Sunday at Michigan State after an eventful first two months of the seasons.

There’s a lot to digest after 13 games of the season that saw the Wolverines win the Battle 4 Atlantis only to lose three out of four games in December. This offseason was defined by uncertainty, which makes it a great time to take a step back and evaluate Michigan’s roster on an individual basis.

“I don’t give grades right now,” Juwan Howard quipped on Sunday afternoon. “I’m not a professor or a teacher.”

Howard might not be up for it, but that doesn’t mean we can’t give it a shot.

Zavier Simpson is Michigan’s engine. In an era of basketball defined by point guards who bring something new to the position, Simpson is a throwback. He leads Michigan with his passing ability, and he makes every player on the floor better.

Despite his mastery of the position, Simpson seems always to be defined by his perceived flaws. The obsession with the things he can’t do detracts from the player he is. He can defend, but he can’t shoot. He can pass, but he turns the ball over. He developed a unique way to score around the basket, but its a gimmick.

Simpson was almost unplayable as a freshman, benched early in his sophomore season and his teammates dominated the limelight during his junior year. Beyond all the noise, Simpson has steadily improved year-by-year in almost every statistical category. His offensive rating and usage have both climbed steadily. His assist rate and 3-point shooting percentage have also increased every season.

You can join UM Hoops for a discounted rate of $3 per month with promo code NEWYEAR and unlock exclusive content. Sign up today for coverage through next season.