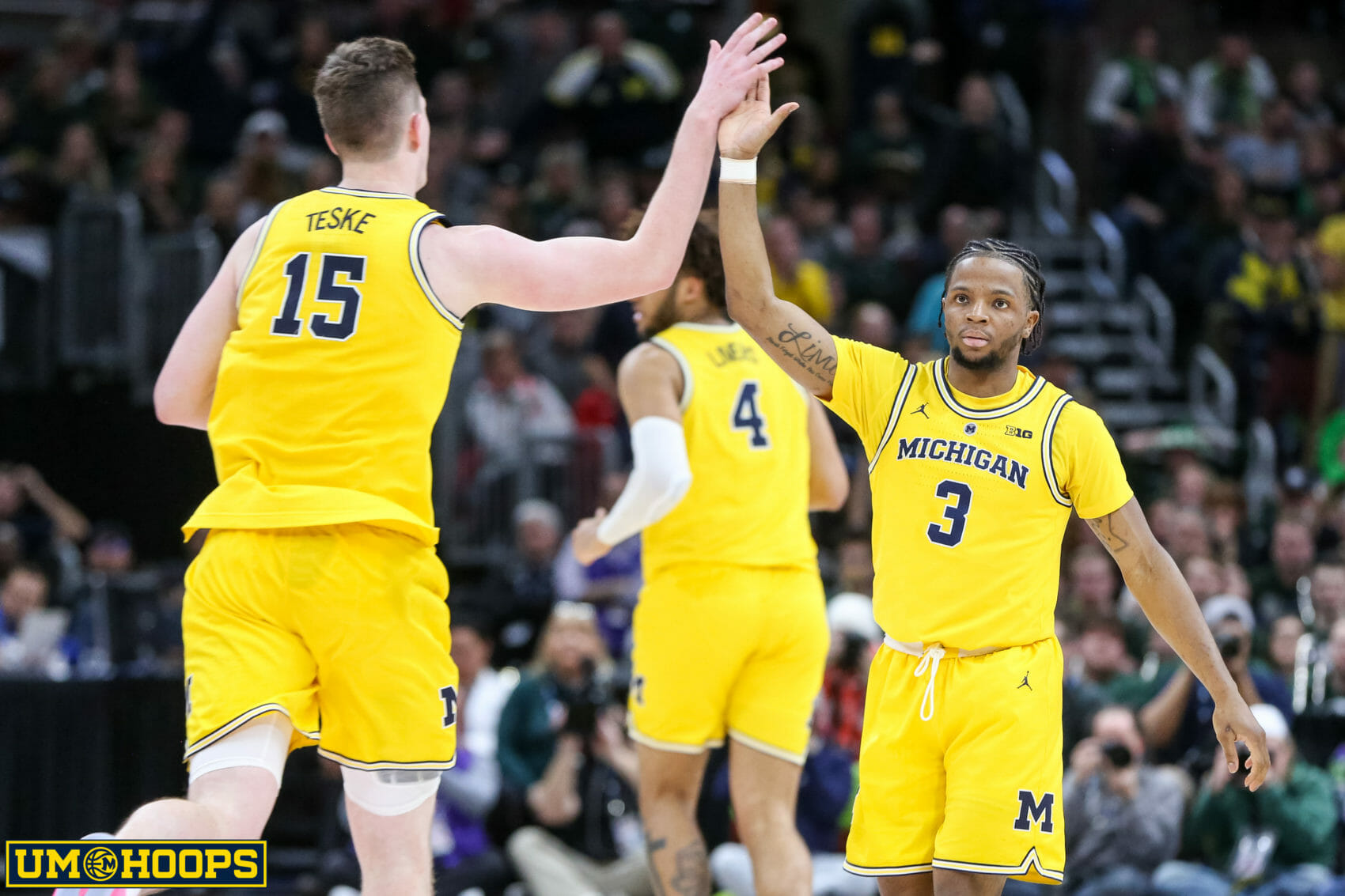 Howard said he was day-to-day, referenced The Karate Kid, and noted that Livers was at practice helping to prepare for Michigan State. He did not say whether Livers was practicing — let alone whether he would play on Sunday.

Jon Teske gave away the game.

Nothing, to be clear, is set in stone. But Teske doesn’t expect Livers to play.

“He hasn’t really been practicing,” Teske said. “He’s been getting up and down a little bit, but I don’t know.”

At a minimum, it’s not an optimistic forecast. If Michigan doesn’t have Livers — its second-leading scorer and the Wolverines’ only experienced starter at the ‘4’ — the slope of what will already be an uphill climb increases to the nth degree.