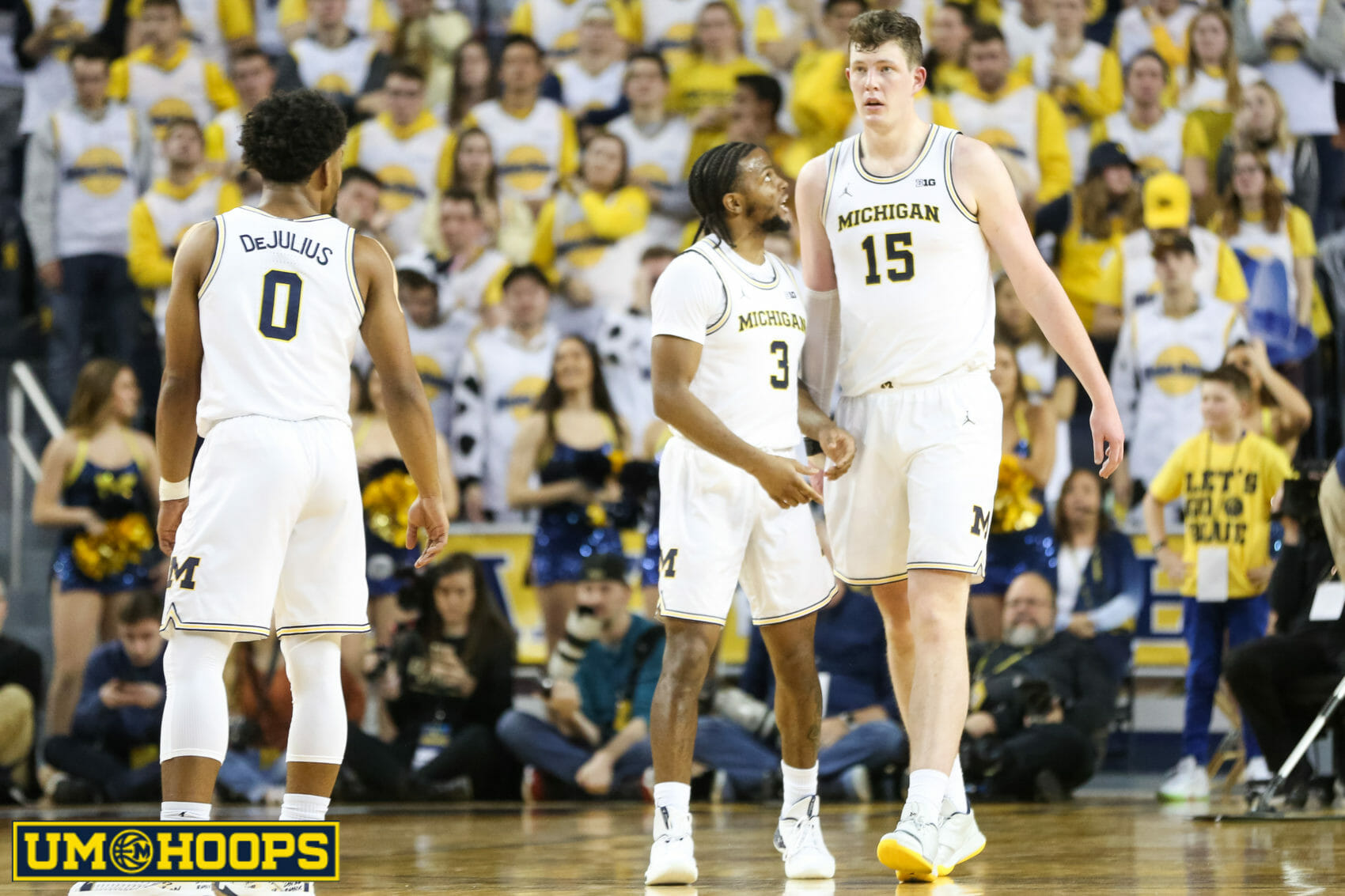 There are no bad Big Ten wins, but there was plenty of bad basketball at the Crisler Center on Thursday night.

The Wolverines and Boilermakers played an ugly, turnover plagued first half. Michigan’s offense flatlined early in the second half, and its defense allowed Trevion Williams to waltz to a 36-point, 20-rebound career high. When Michigan appeared to have righted the ship, it allowed Purdue back into the game by missing free throws — twice.

In the end, Michigan prevailed in two overtimes thanks to a lineup tweak, some timely defense, and another memorable performance by its senior point guard.

There will be plenty of teaching points in film sessions over the next 48 hours, but it is easier to digest those lessons after a win. Michigan won a league game without Isaiah Livers, and that feels like a significant achievement after losing four of its last five to high-major foes.