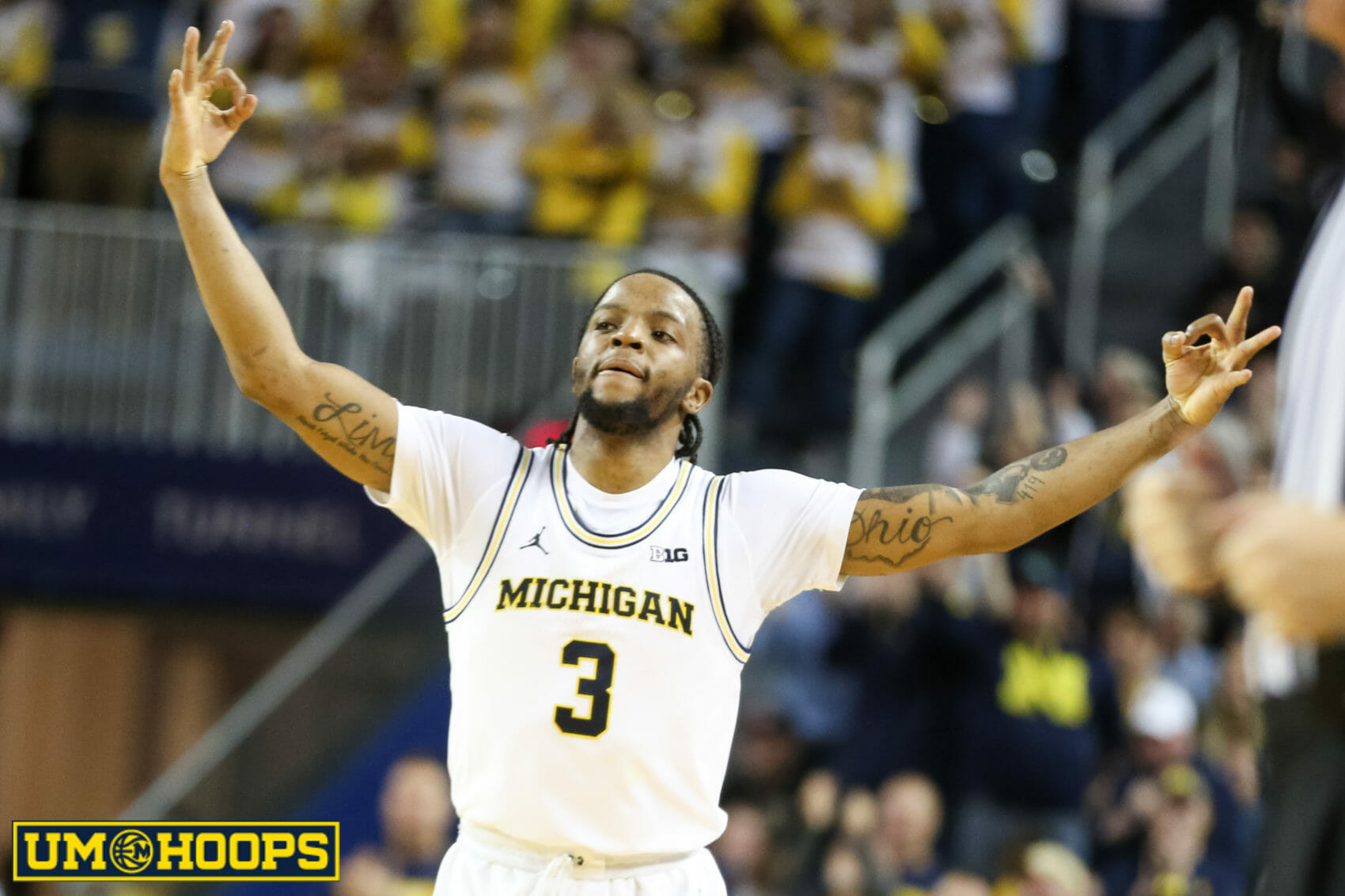 Zavier Simpson watches his opponents’ heads and sees all he needs to see. He doesn’t focus on his on-ball defender, nor his teammates splayed across the court. His eyes instead stay fixated on the other four defenders.

There’s something almost mechanical about it, a formulaic assessment geared toward an unceasing necessity to win.

It’s the approach he took in the first half of Friday’s game against Purdue, during which he attempted just two shots. It’s the approach he took in the second half and both overtimes, during which his 18 points proved integral in willing Michigan to a 84-78 double-overtime win. There’s no instinct to force his own shot, nor a default to deferring to others. Just a read and react.