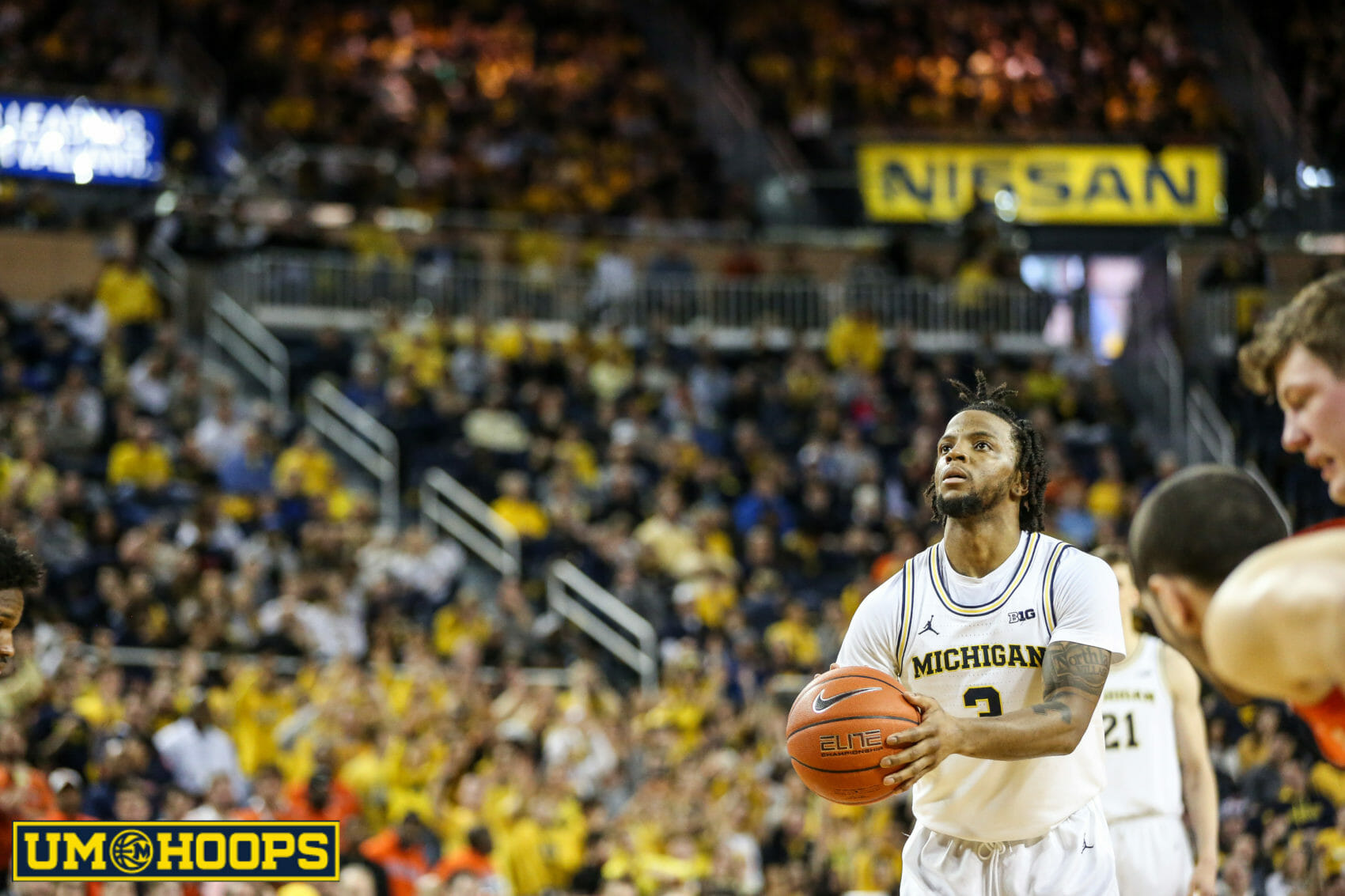 Isaiah Livers buried a 3-pointer with 17:24 to play in the second half to give Michigan its first lead of the second half. The Wolverines had their leading scorer back and were poised to take control of the game and start to turn their season around.

Ayo Dosunmu didn’t miss his final shot. He drilled it over Zavier Simpson with a half-second on the clock to win the game.

There are 12 games left on the schedule, but Michigan has lost four in a row, and five out of six, and is looking up the standings at the deepest conferences in college basketball.