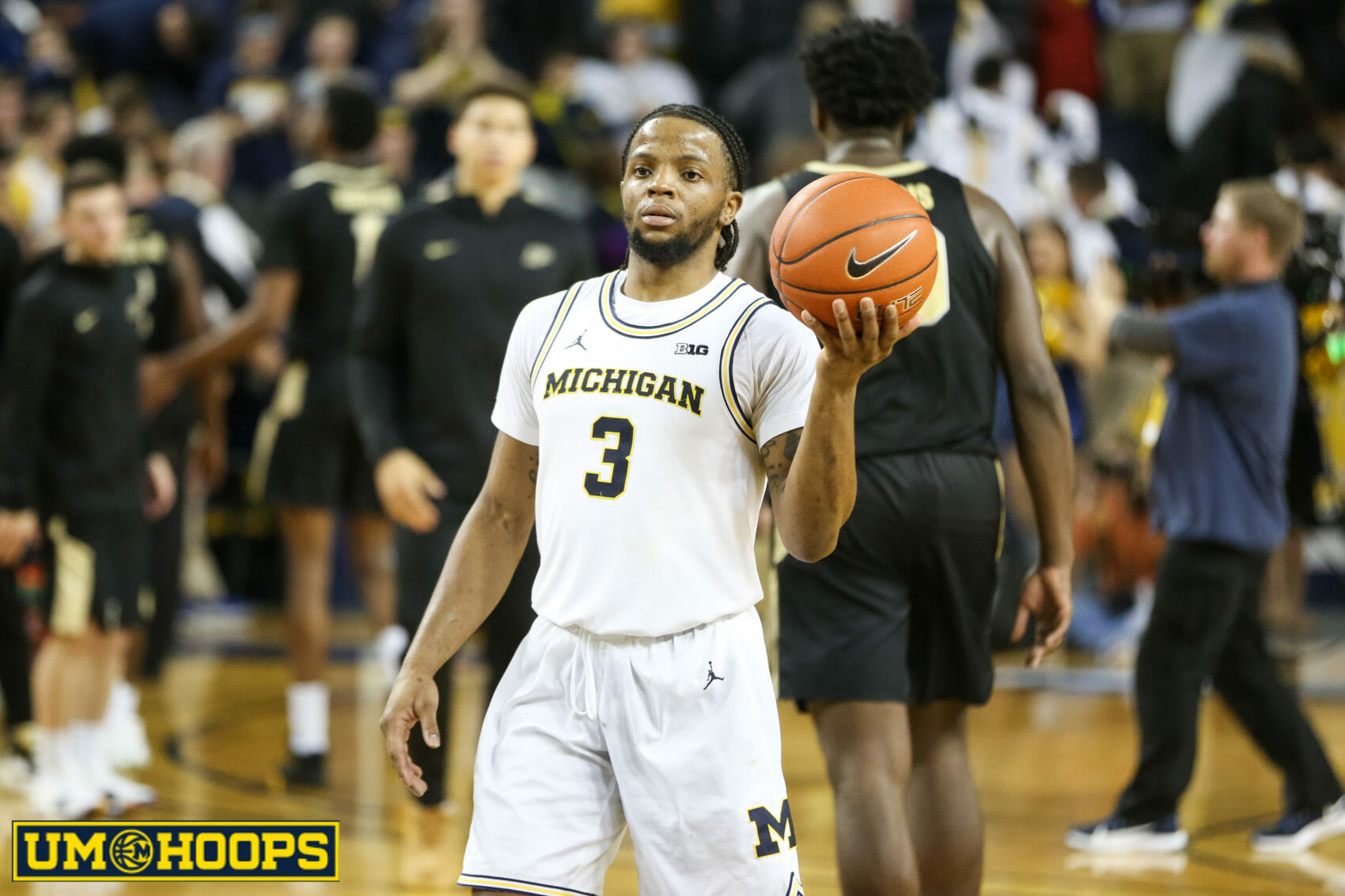 Zavier Simpson was suspended Monday for a violation of team rules, and that unto itself is almost hard to believe.

Because it’s happening now — two days after a vital loss to Illinois at home threw into question Michigan’s NCAA Tournament status, one day before a trip to Nebraska that could wreck it. Because it’s happening after Isaiah Livers re-injured himself, when Michigan is already staring down the canyon of a lost season, with a starter potentially down for the count. And because it’s Simpson, in his senior season. The consummate leader. The consummate winner.

“We were all shocked,” Jon Teske said, and why wouldn’t they be?

Simpson informed the team last night, via text, of his suspension. It may be one game. Juwan Howard left open the door of extending it. Simpson, whose voice has echoed through every door of the Michigan basketball program for the last two seasons, has not yet spoken to his teammates.

It was so easy to imagine Simpson this year, a senior on a team that would need some kind of push, breaking down every door. The Wolverines were never going to be a national title contender this season, but Simpson is not one to accept facts printed on a spreadsheet or roster outlooks that belie his internal drive. He has never been one to settle.

After the end of last season, when Michigan had its annual banquet, Simpson got asked if the team had hit its expectation. “No,” he replied. The expectation — his expectation — was to win championships.