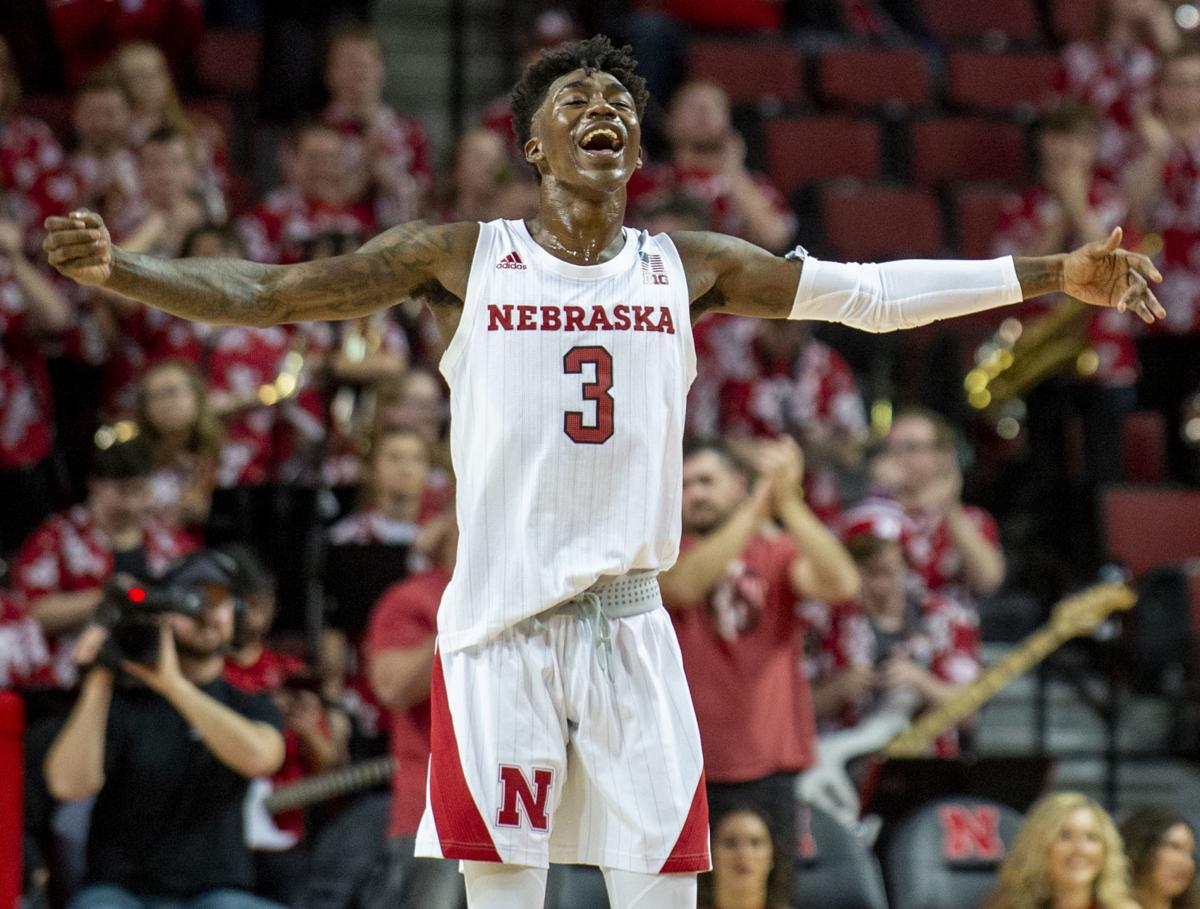 Michigan was supposed to win two home games, get Isaiah Livers back healthy and head to Nebraska with a chance to go back ahead of .500 in conference play. Instead, the Wolverines lost both games, Livers returned only to injure himself again against Illinois and their senior leader and starting point guard will miss Tuesday’s game due to a suspension.

The Wolverines are in the midst of a downward spiral and are running out of time to correct their course. They’ll have to start on the road at Pinnacle Bank Arena (7:00 p.m., ESPNU) which is one of the most underrated environments in the Big Ten. Nebraska is on its own five-game losing streak but four of those five losses were away from home. Fred Hoiberg’s team has already knocked off Purdue and Iowa within the friendly confines of their home gym.

They aren’t one of the league’s best teams, but they aren’t a pushover either. They are well-coached, play hard and good enough to win — especially against a Michigan team lacking its two best players.