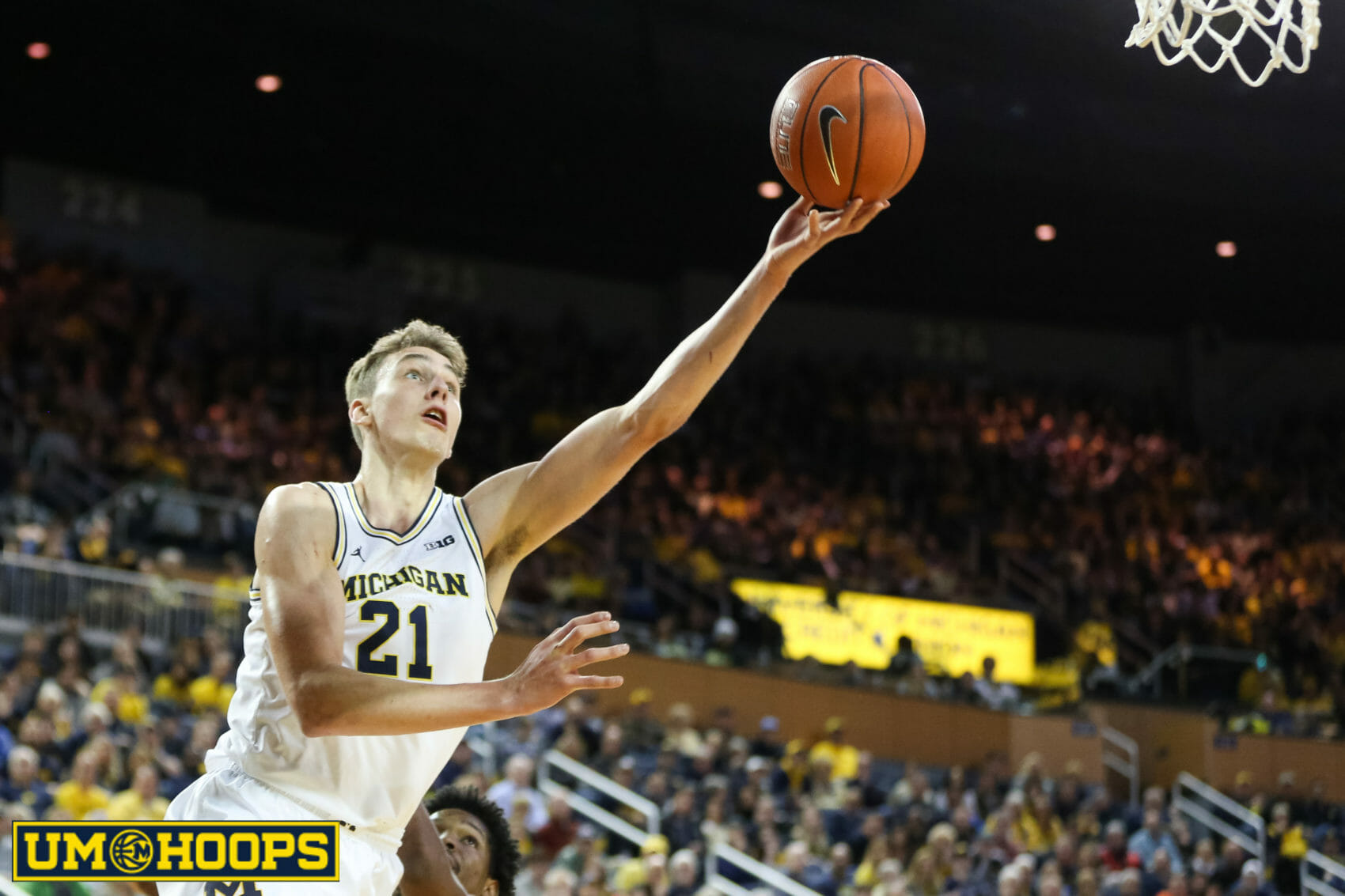 Back in October, before stepping on a basketball court in a Michigan uniform, Franz Wagner was asked to explain why he was here in the first place.

Easy as it was to draw a familial line with his brother, the fact remained that Wagner had turned down money from an Alba Berlin team that viewed him as its future in favor of a first-year head coach, after an odyssey of an official visit. A raised eyebrow felt like a natural reaction.

“The money wasn’t the hard part for me,” Wagner said then. “It was the people that I knew and that I loved working with. But yeah, the money part, I feel like if I do my job the right way, practice hard, I feel like I can make more than enough with basketball. So I wasn’t really worried about making money at 17 years old. That’s why I came here. It was more about the experience for me than about making money.”

It came off circumspect and thoughtful, an impression that has since been embedded into most interactions with the freshman. Four months later, Wagner is swimming in the deep end, and that much hasn’t changed. As much as his emotions flare on the court, it would be wrong to describe Wagner as brash. Above all, he thinks before he speaks.