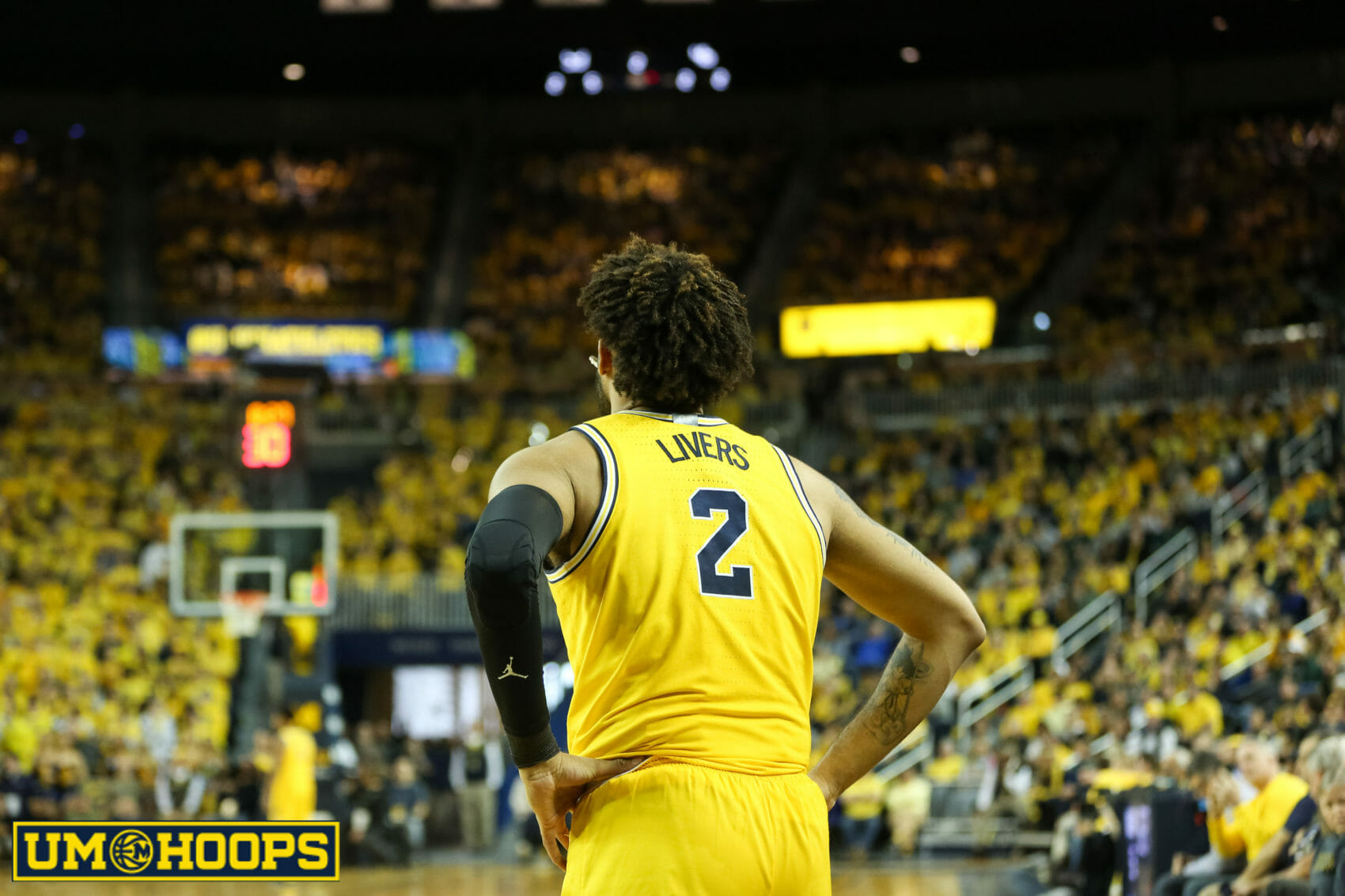 It was nearly seven minutes into Saturday’s game when sophomore Brandon Johns entered the game, replacing junior Isaiah Livers. Ten seconds later, he leapt up for an offensive rebound. Sixteen seconds after that — on the same possession — Johns caught a pass on the right wing and found nylon.

But Johns, maybe more so than anyone on the roster, hardly resembles the player he was two months ago. He was never asked to be Isaiah Livers because that would have been an unrealistic ask. Now, he no longer has to try.

With the chaos around the Wolverines’ roster now subsided, Johns is one of many returning to a more comfortable role.