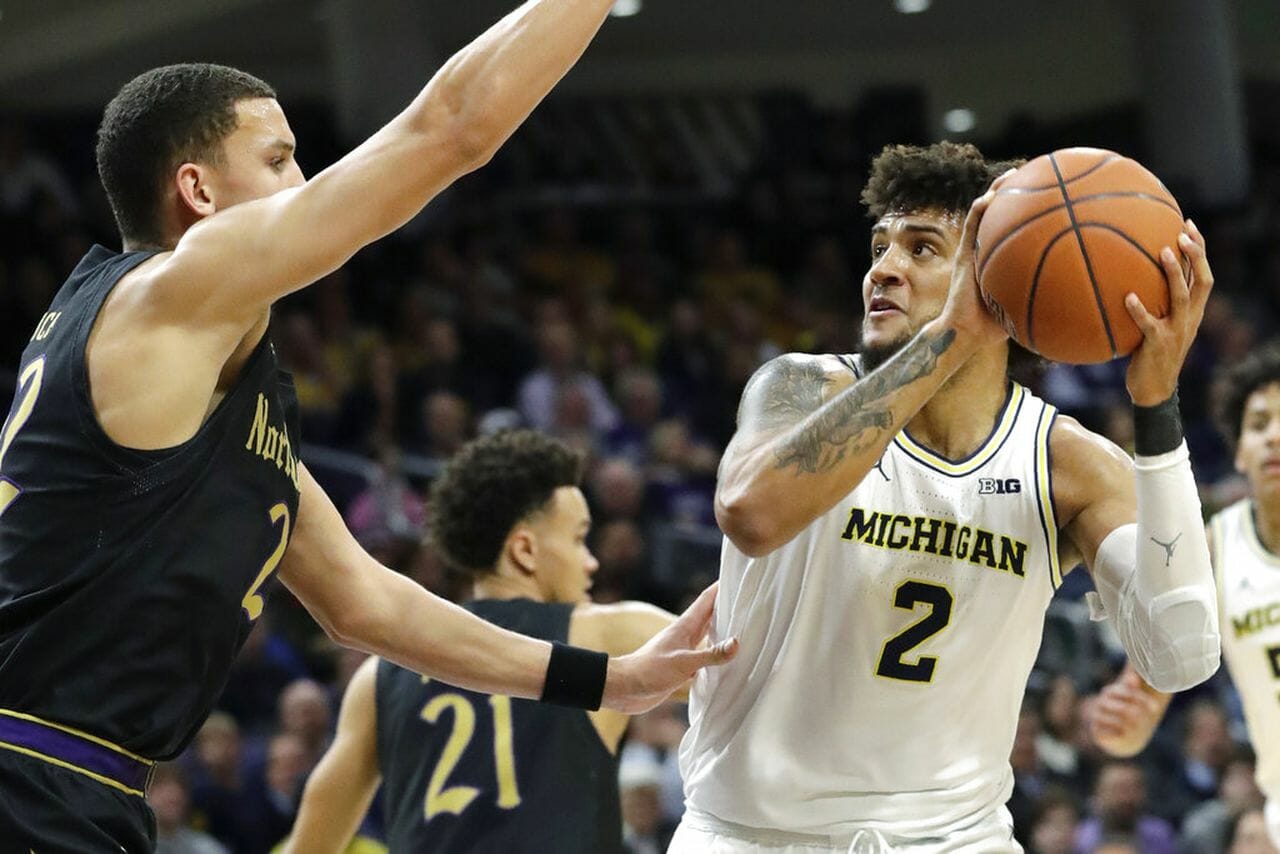 Road starts are critical, but Michigan’s couldn’t have been much worse on Wednesday night. The Wolverines missed their first 11 shots of the game, the majority of which were dunk and layup attempts, and failed to score before the first media timeout.

It took nearly six minutes for Eli Brooks to hit Michigan’s first basket of the game, but the Wildcats had only scored four points in their first eight possessions. The Wolverine defense was dominant for forty minutes and provided the necessary breathing room.

The Brooks three woke up Michigan’s offense, which went on to score 1.25 points per possession over the remaining 63 possessions in Evanston.