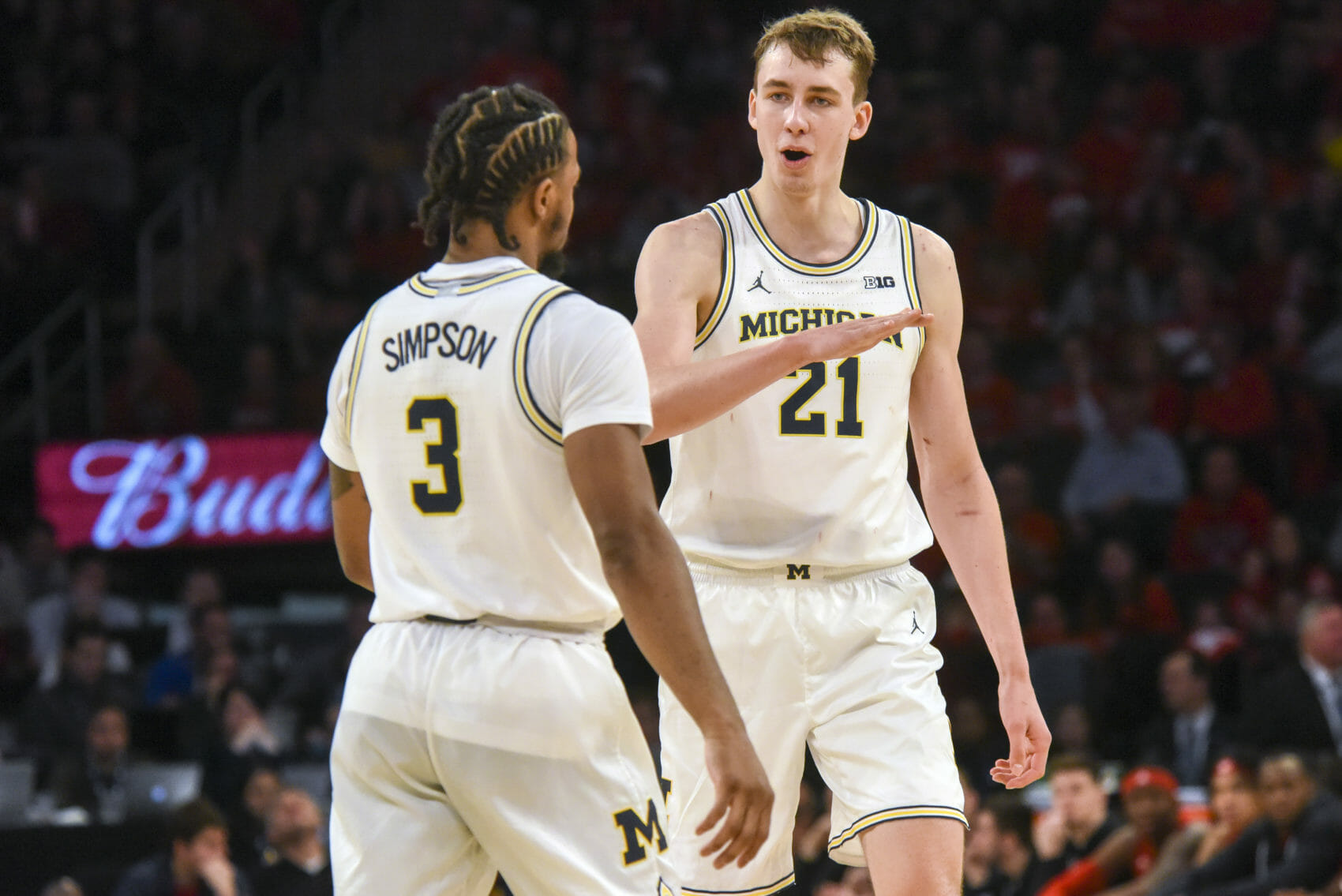 Three weeks ago, staring down into the bottom, Juwan Howard walked into Crisler Center’s media room and gave a glaringly honest assessment of his team.

Earlier in the night, Michigan had lost to Penn State, its third in an eventual four-game streak, looking listless and lost. The Wolverines weren’t confident. They lacked experience. They had an 11-7 record, perilously close to the NCAA Tournament bubble, and ranked last in the Big Ten in adjusted defensive efficiency.

“They got too many open looks,” Howard said. “It was because of a lack of communication on the defensive end. It’s January 22nd.”

Since that date, Michigan has weathered the storm — even after another loss to Illinois and Zavier Simpson’s suspension. It has won four of its last five, including one over Michigan State, and now enjoys the luxury of some breathing room. Per Bart Torvik, the Wolverines are third in the country in adjusted defensive efficiency since Howard opined on his team’s defense, and lead the Big Ten.