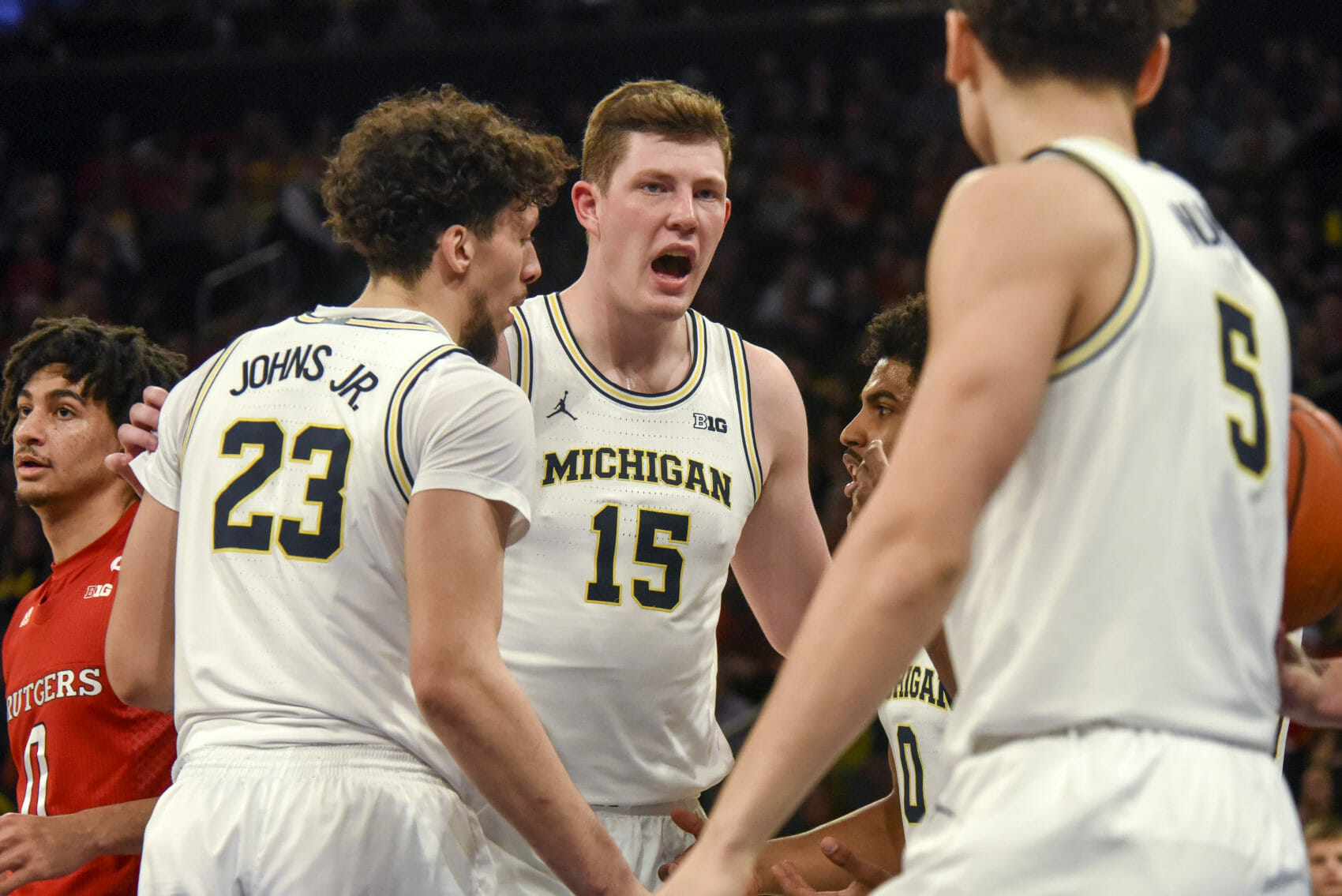 That was the number atop the mind of Michigan coach Juwan Howard and his players Tuesday afternoon, ahead of the Wolverines’ trip to Piscataway to take on Rutgers. The first time the two teams played, nearly three weeks ago, the Wolverines escaped Madison Square Garden with a badly-needed 69-63 win despite allowing 26 offensive rebounds.

“After that game, we kind of noticed how many offensive rebounds we gave up,” said senior center Jon Teske. “You can’t do that and expect to win. Fortunately, we got lucky and we won that game. If we do that tomorrow, we won’t win.”

It’s not merely the box score statistic that sounded alarm bells around Crisler Center in the aftermath of that game, but the uncomfortable self-reflection it forced. Sure, winning with that kind of lackadaisical effort on the boards is quite rare; Big Ten teams are a combined 1-8 when they allow an offensive rebounding percentage over 45 percent. The one? Michigan on that day.

But more than that, Howard and his players took it as an indictment of its toughness. In the middle of the season, that’s a hard reality to confront. It’s even harder to change.