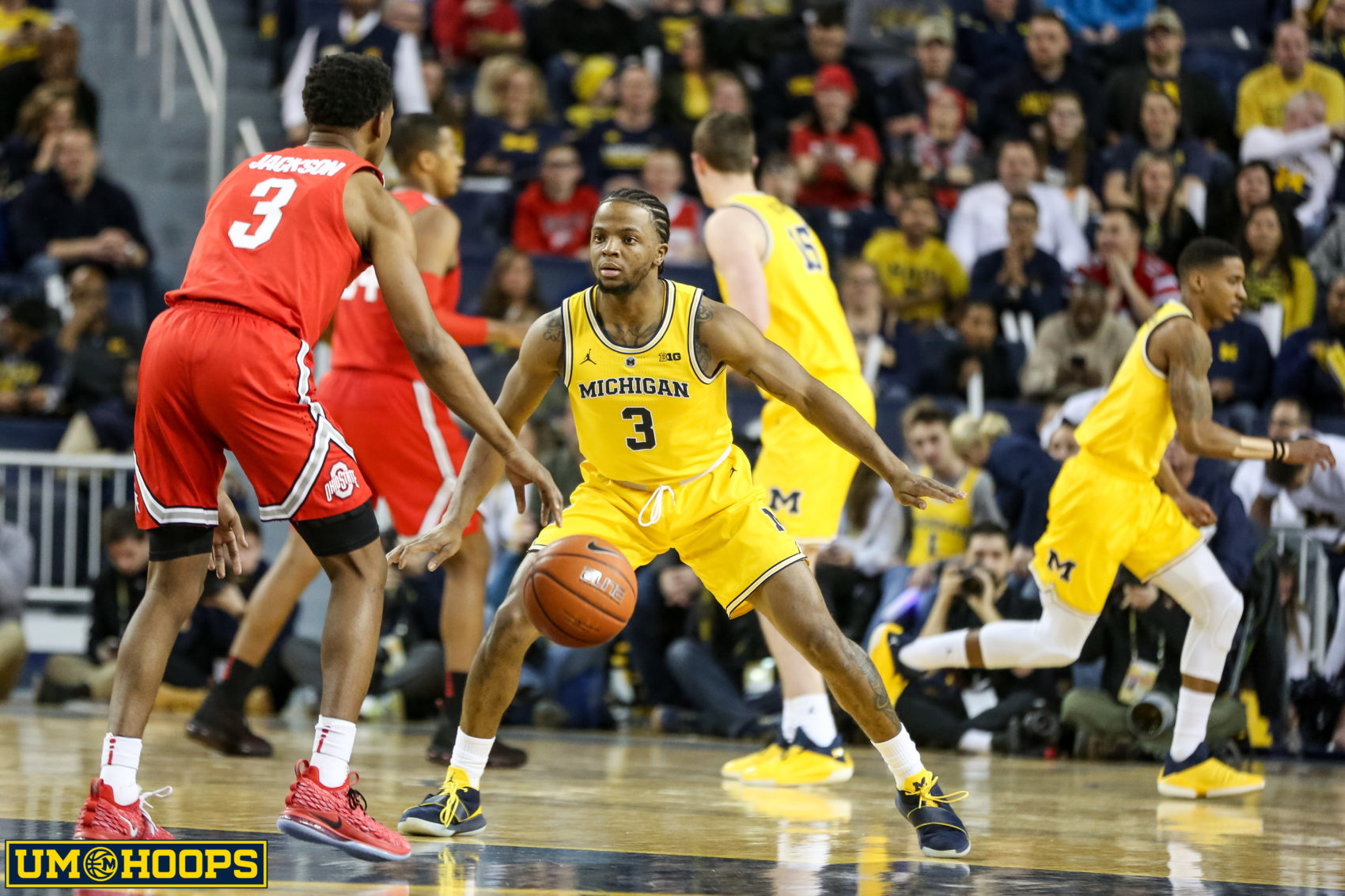 Over the last month, Michigan has been the No. 4 team in the country, according to Bart Torvik. On Thursday, the Wolverines lost at home to the No. 5 ranked team during that span, and now they have to face the sixth-hottest team in the country on the road.

The Wolverines haven’t won in Columbus since 2014 but will have a chance to keep their three-game road winning streak alive on Sunday afternoon (4:00 p.m., CBS).

The Buckeyes’ season has followed a similar trajectory to Michigan’s, including a hot start in non-conference play, 2-6 conference start, and a recent resurgence.

Ohio State has won seven of its last nine games, including a 61-58 win in Ann Arbor, and looks poised to make a run in March.