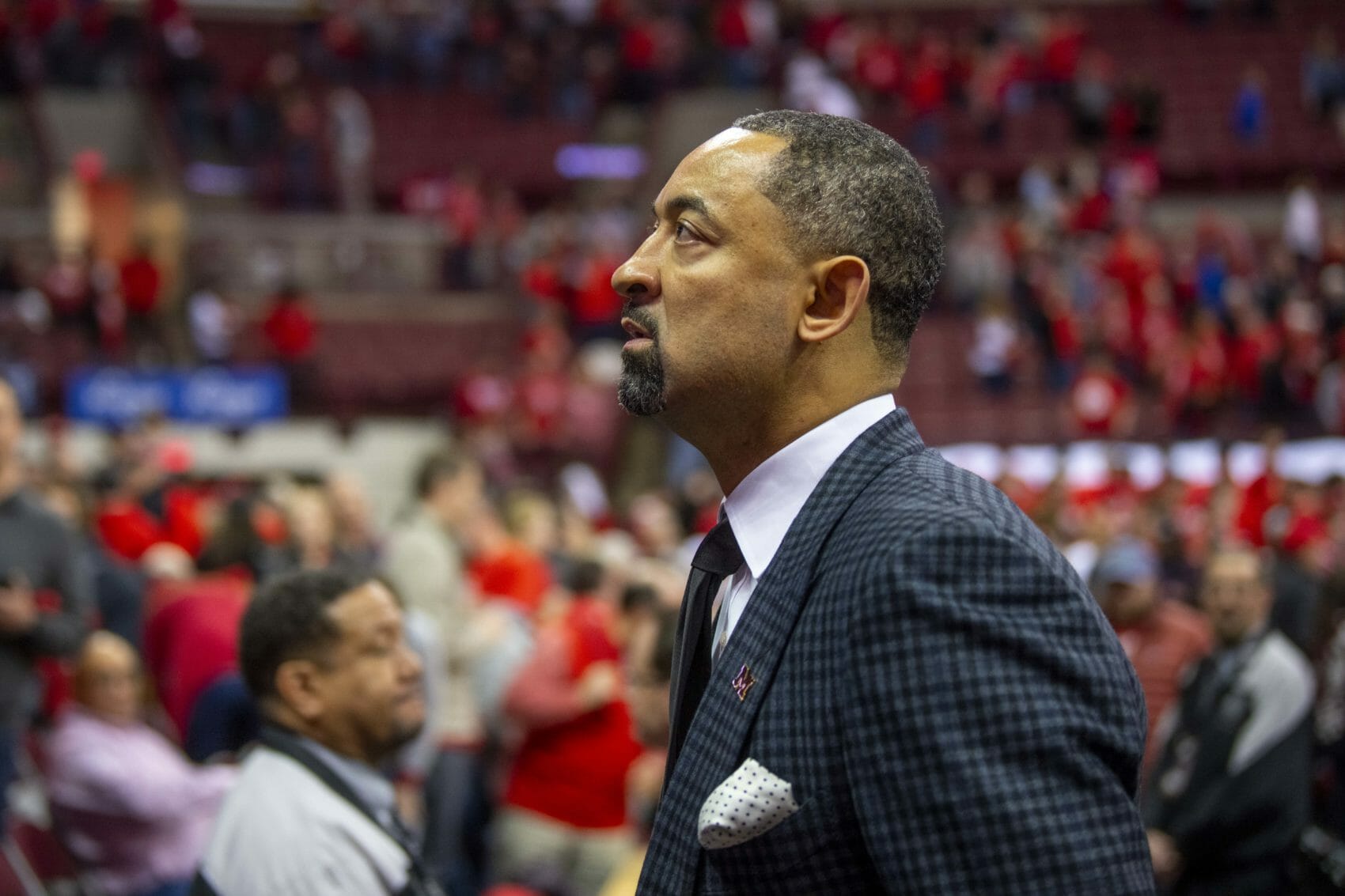 All you can ask for is a chance to win on the road in the Big Ten. Michigan had that chance on Sunday afternoon in Columbus, but it was gone as quickly as it came.

Franz Wagner buried back-to-back threes, and Jon Teske added a basket to tie the game with under six minutes to play. Then Buckeyes scored on the ensuing possession, and then Jon Teske picked up his fourth foul trying to use a screen on offense.

Andre Wesson banked in a 3-pointer — a “backbreaker,” according to Juwan Howard — and as quickly as it had played its way back into the game, Michigan’s defense unraveled.

After tying the game, the Wolverines allowed baskets on 10 of the next 11 possessions, including two banked 3-pointers, before heading home with a 14-point loss.