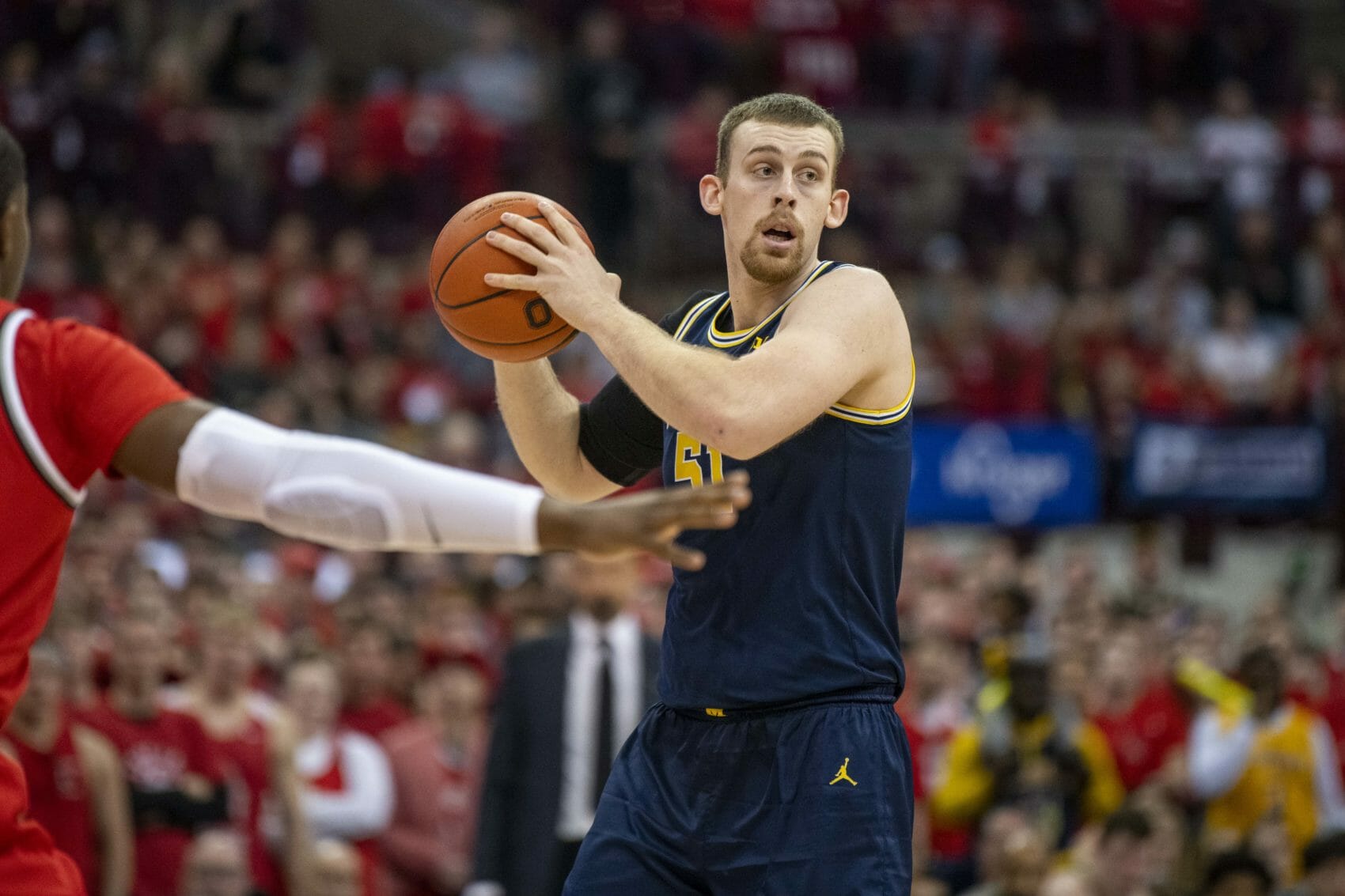 After a press conference last February, I had approached him asking for a few extra minutes to talk, “about Austin.” It was for a story that ran in The Michigan Daily a few days later, about Austin Davis growing up in a small Michigan town, Onsted, and adjusting to life in Ann Arbor.

It was an understandable mistake — Hatch, despite having been gone from the program at the time, was a regular feature topic. Davis was one of three players vying for backup center minutes on a team whose biggest flaw was the lack of a viable backup center. He finished the 2019 season with more fouls per 40 minutes (7.3) than minutes per game (3.7).

The story had little to do with Davis’ basketball acumen, but Beilein drifted onto the topic anyway. He recalled recruiting Davis and being told that, if an offer ever came, he would be going to Michigan. Davis knew the plan would be to redshirt.