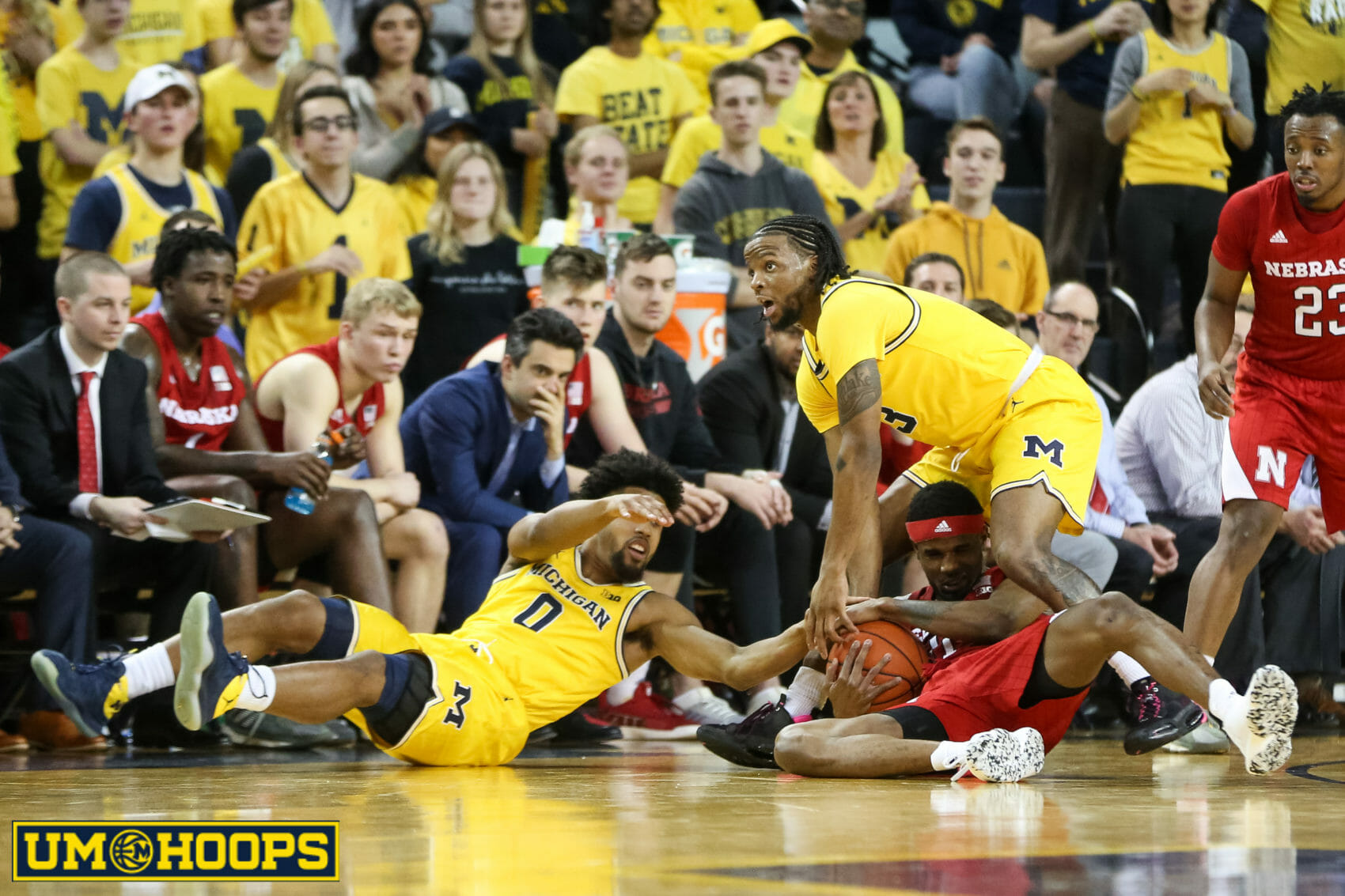 Dylan and Brendan debate their picks for All-Big Ten honors and spend some time previewing this week’s Big Ten Tournament in Indianapolis.

Listen to “90 minutes of postseason awards and Big Ten Tournament preview” on Spreaker.

You can join UM Hoops for a discounted rate of $3 per month with promo code PODand unlock exclusive content. Sign up today for coverage throughout the season.