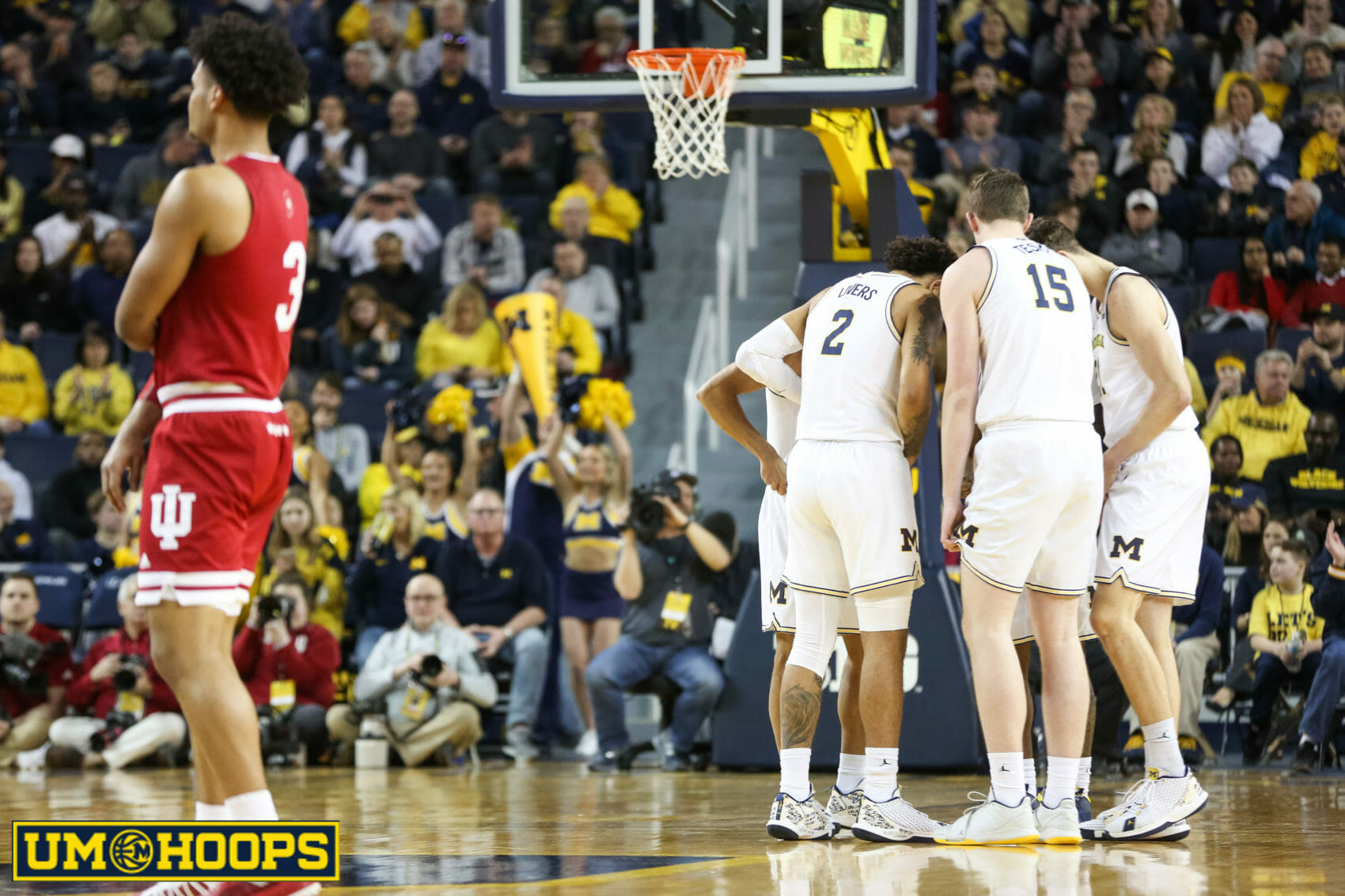 Typically after a press conference, Juwan Howard walks from his podium inside Crisler Center back down the halls that lead out to the meeting rooms and the court. Time is of the essence. There’s film to watch, meetings to attend, practice to be had.

Tuesday, less than 48 hours before his team’s first Big Ten Tournament game against Rutgers, Howard was instead preparing to talk to his team about coronavirus and the requisite precautions they’d have to take in the week ahead.

“I was always, ‘Well, maybe this thing is kind of overblown,’ ” Howard said Tuesday afternoon. “But then yesterday, when it was told to me … Ivy League, they’re canceling their conference (tournament). A lot of NBA, hockey as well as other professional leagues are now starting to address it a little bit different. And everyone’s been extremely concerned. I am going to communicate this to our team about our health is the most important thing.”

It’s but another layer added onto a week that promises to be like few before it. This year has already been one filled with chaos for Michigan — replacing the best coach in program history with one of the best players in program history, rapidly ascending to top-five in the rankings only to toggle in and out of the top 25 all season. There have been injuries and a suspension. Winning streaks and losing streaks.