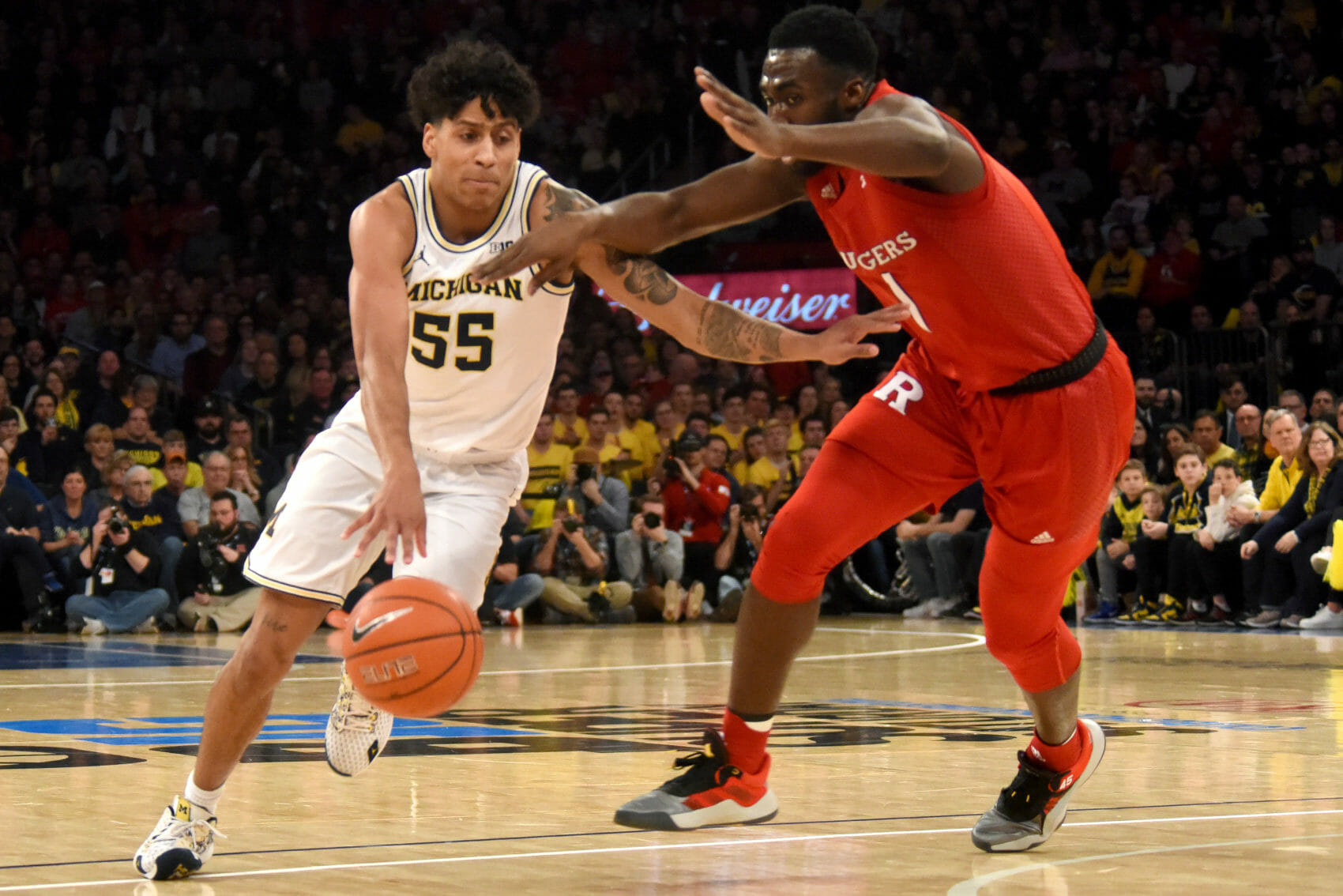 Michigan and Rutgers faced each other twice in the last six weeks so there won’t be many secrets when the two teams take the floor on Thursday afternoon in Indianapolis (noon, BTN).

When they take the court on Thursday afternoon, fans will not be in attendance.

The Wolverines won both games, 60-52 at the RAC and 69-63 at Madison Square Garden, but both contests were competitive affairs. While it’s not actually more difficult to beat a team three times, you can bet that the Scarlet Knights will be anxious to demonstrate improvement over the last two contests.

Michigan is the only team to win at the RAC this season and a revenge win over the Wolverines could help Rutgers’ standing on the NCAA Tournament s-curve.

Because these teams have played so often, we’ll skip a traditional game preview and look at a few keys and swing points in Thursday’s matchup.