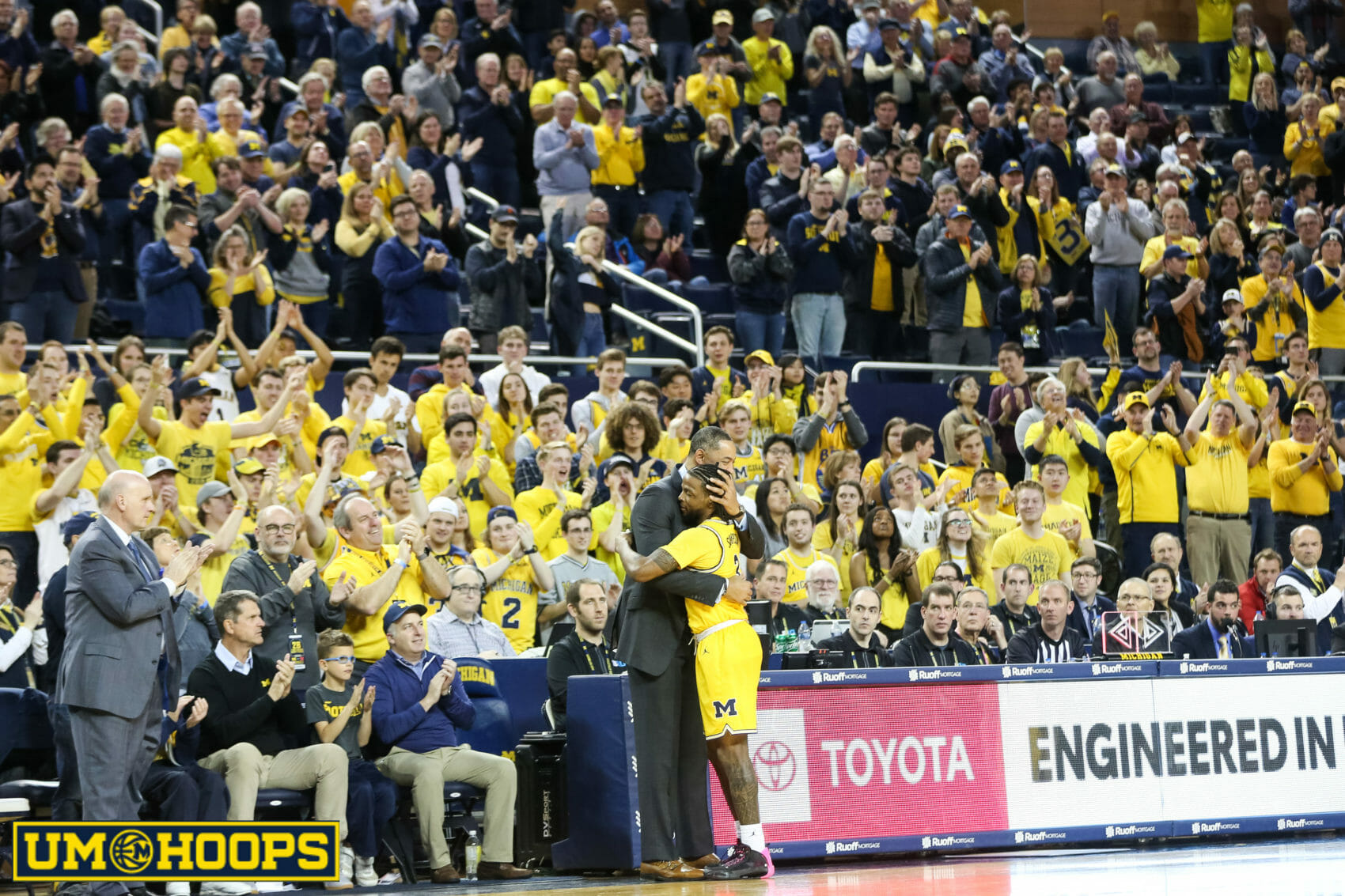 The NCAA announced today that it is canceling the 2020 NCAA Tournament along with all order winter and spring championships.

Today, NCAA President Mark Emmert and the Board of Governors canceled the Division I men’s and women’s 2020 basketball tournaments, as well as all remaining winter and spring NCAA championships. This decision is based on the evolving COVID-19 public health threat, our ability to ensure the events do not contribute to spread of the pandemic, and the impracticality of hosting such events at any time during this academic year given ongoing decisions by other entities.

The Big Ten also announced that it was “canceling all conference and non-conference competitions through the end of the academic year, including spring sports that compete beyond the academic year, and a moratorium on all on- and off-campus recruiting activities for the foreseeable future.

“Today, we took the unprecedented and proactive decision to suspend intercollegiate activities to protect the health and well-being of our student-athletes, staff and community members. This decision, reached in collaboration with the Big Ten Conference and campus leaders, was reached after thorough discussion and was necessary given the magnitude of this global issue. The hard work and dedication of our student-athletes, coaches and staff is a source of inspiration for so many. So, too, will be our response as we confront the spread of this global pandemic. On behalf of our entire department, I thank the Big Ten Conference, presidents and athletic directors, our head coaches and community partners who have offered input and unwavering support.”