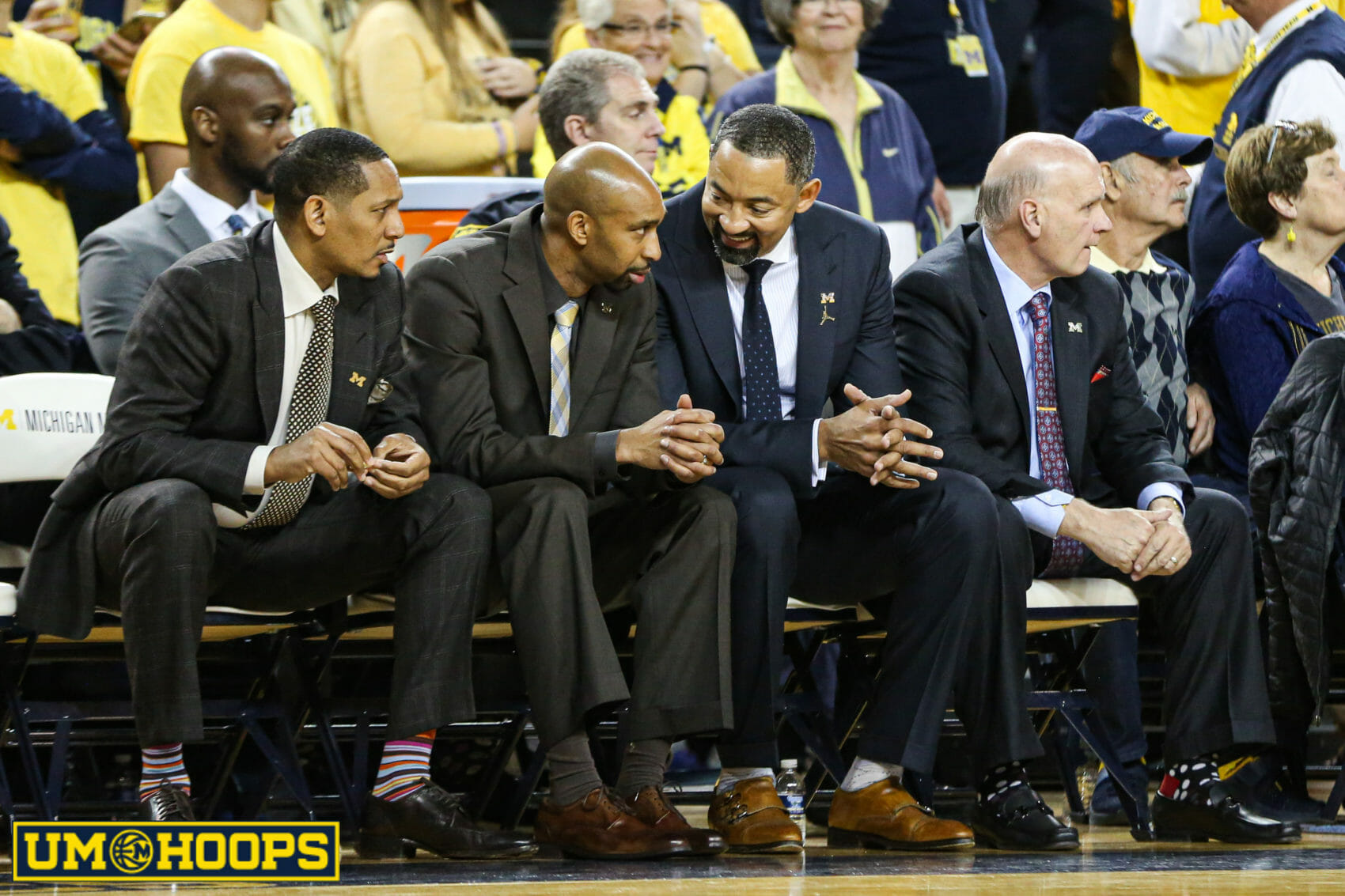 According to The Michigan Insider’s Sam Webb, Saddi Washington is staying at Michigan rather than pursuing the head coaching job at Western Michigan.

Sources tell The Michigan Insider that Wolverine assistant Saddi Washington has decided to remove himself from consideration for the head coaching job at his alma mater, Western Michigan.

Washington was reportedly at or near the top of the list for the position made vacant by the firing of longtime Bronco headman Steve Hawkins. The decision to remain in Ann Arbor is said to have been largely shaped by an extreme comfort with his current situation. Washington’s salary increased to $330,000 this season (Hawkins’ salary was $385,000), the first season of Howard regime was a success, and the Wolverines have put together a top five recruiting class that could grow even more impressive in the coming weeks. And then there’s the comfort his family has found in Ann Arbor.