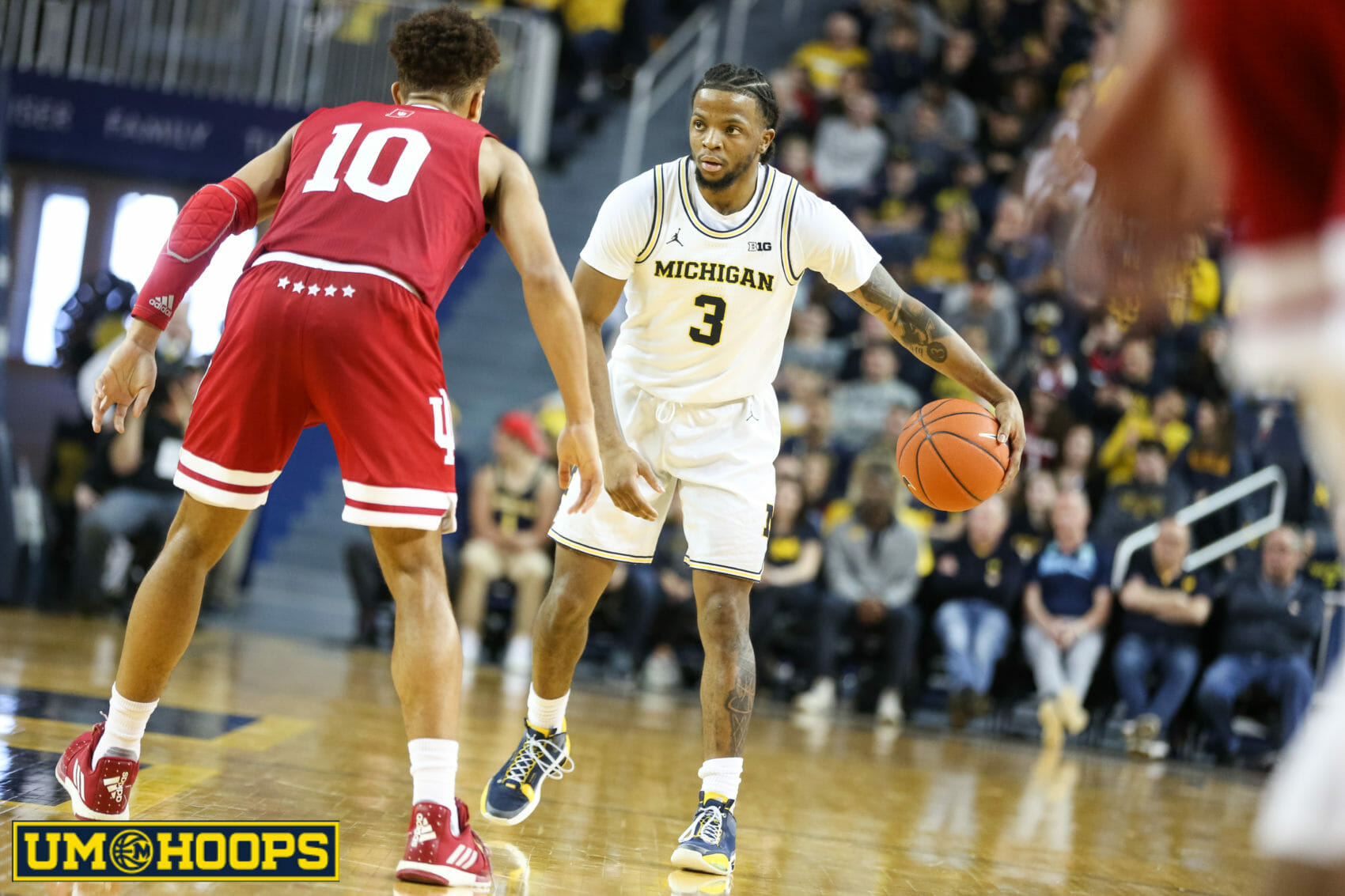 Every month, we host an ‘ask me anything’ discussion on our message board for our members. This month’s edition was supposed to be a preview of the opening rounds of the NCAA Tournament, instead we are left without basketball to watch or debate. We’ll still open things up for any questions about Michigan basketball, this website, Juwan Howard, future rosters, recruiting or more.