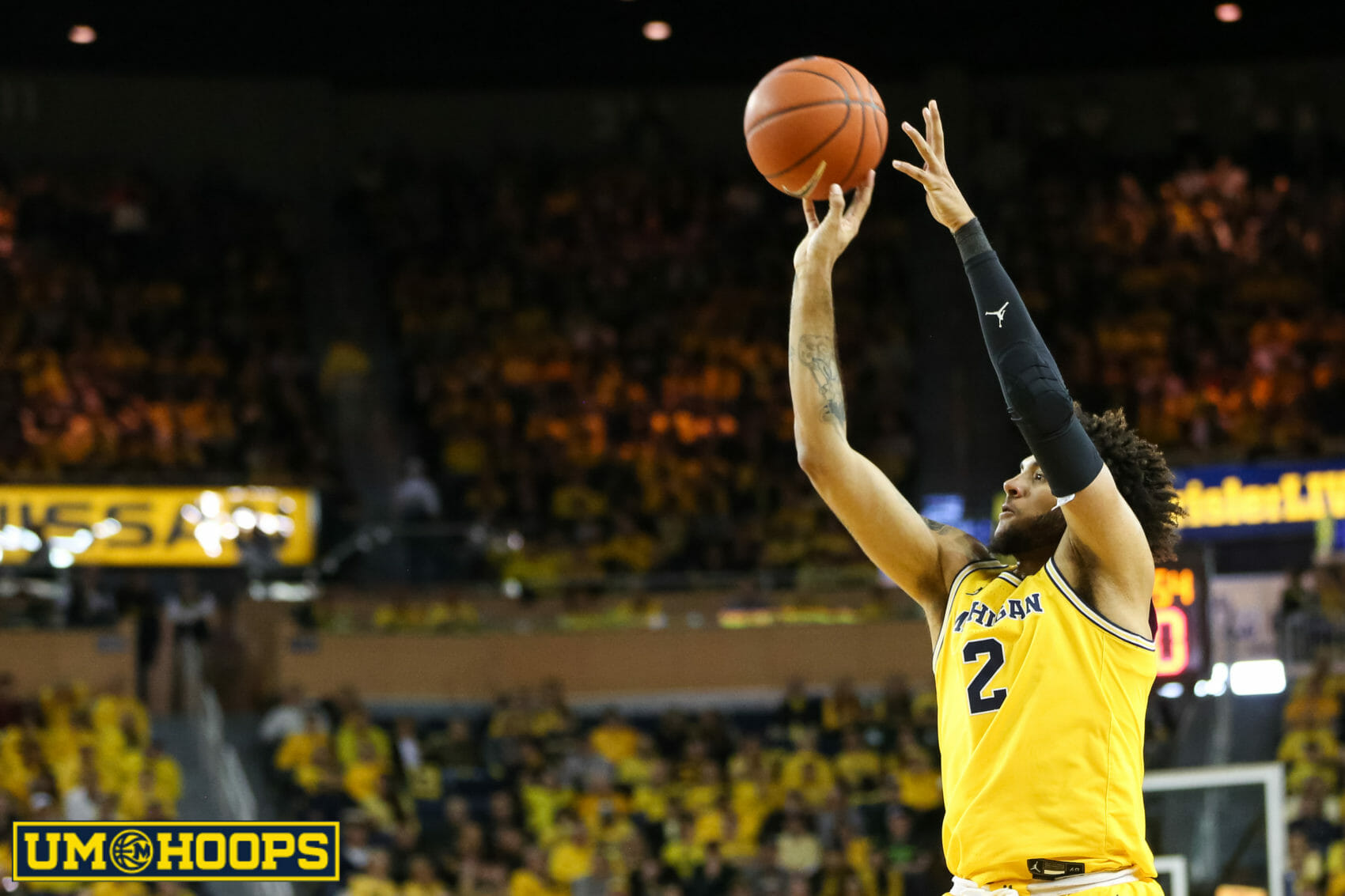 As his conference call with reporters wrapped up on Monday afternoon, Isaiah Livers was asked whether he’d talked with Jordan Poole about the pre-draft process. He had — the two were good friends when they played at Michigan together — but instead, the answer turned into a window, looking into the odd reality Livers will grapple with over the coming weeks.

“He basically just put it out, he laid it out like it’s simple,” Livers said. “Well you — right now, it’s not simple for us now. He said it’s gonna be definitely a lot more difficult for people coming out in this year’s draft, cause the whole crisis going on right now.

“So he’s not really sure about how they’ll go about it, but I definitely know how the routine standard process went. And it sounded all great to me.”

Livers announced Monday that he would declare for the NBA Draft, while still retaining his eligibility for next season, should he decide to withdraw his name. He said on the conference call that his plan was always to test the waters after his junior year, and, “If they like what they see and teams are literally saying that they’re going to draft me, then I’m pretty sure that I’m going to stay in the draft.”