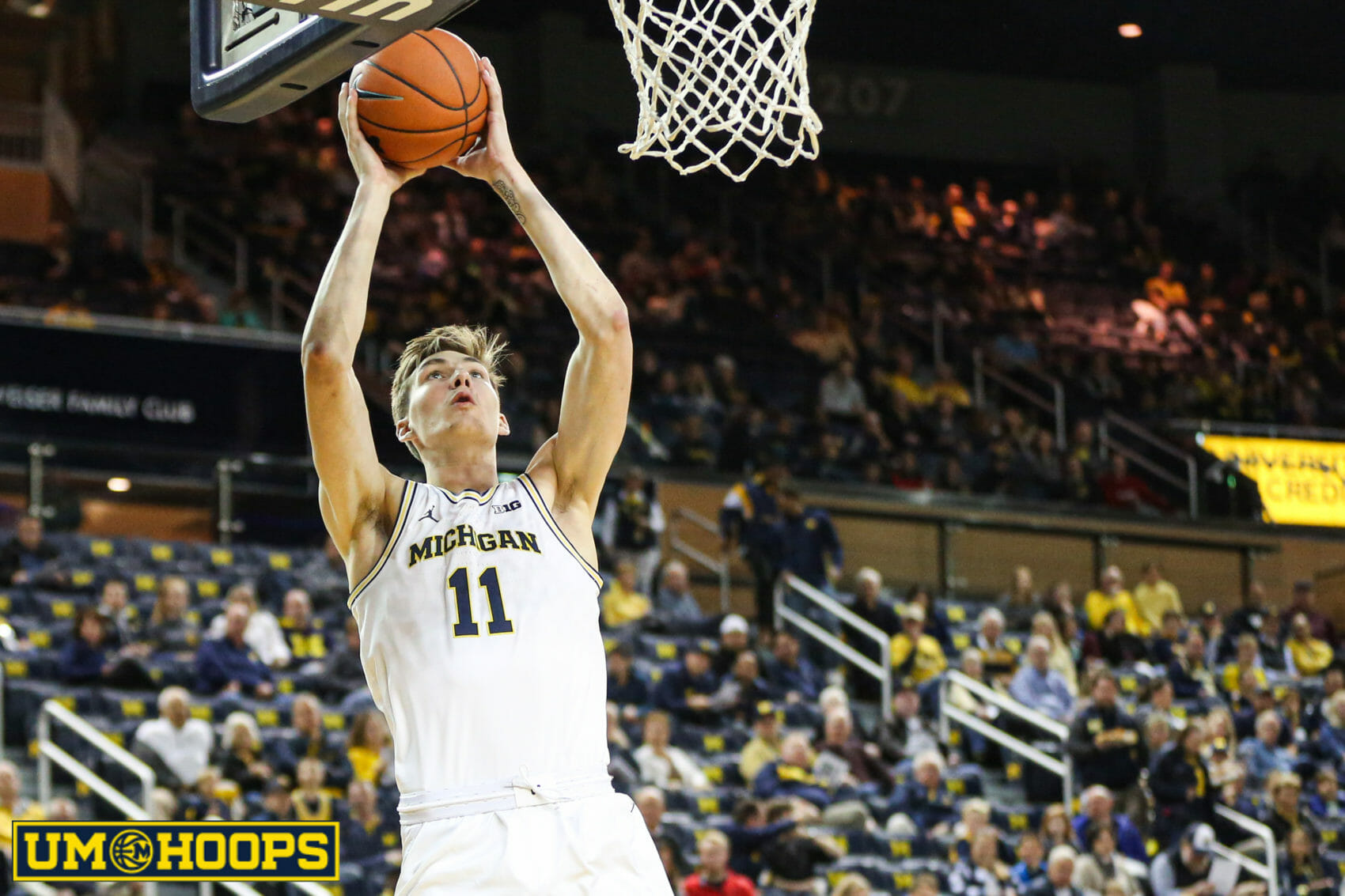 Michigan center Colin Castleton is in the transfer portal.

The 6-foot-11 big man started the season as Michigan’s reserve center but lost the spot to Austin Davis midway through the season. He averaged 3.1 points and 2.4 rebounds per game as a sophomore.

With two transfers and confirmation that Jace Howard will walk on next season, Michigan has two scholarships open for the 2020-21 season. 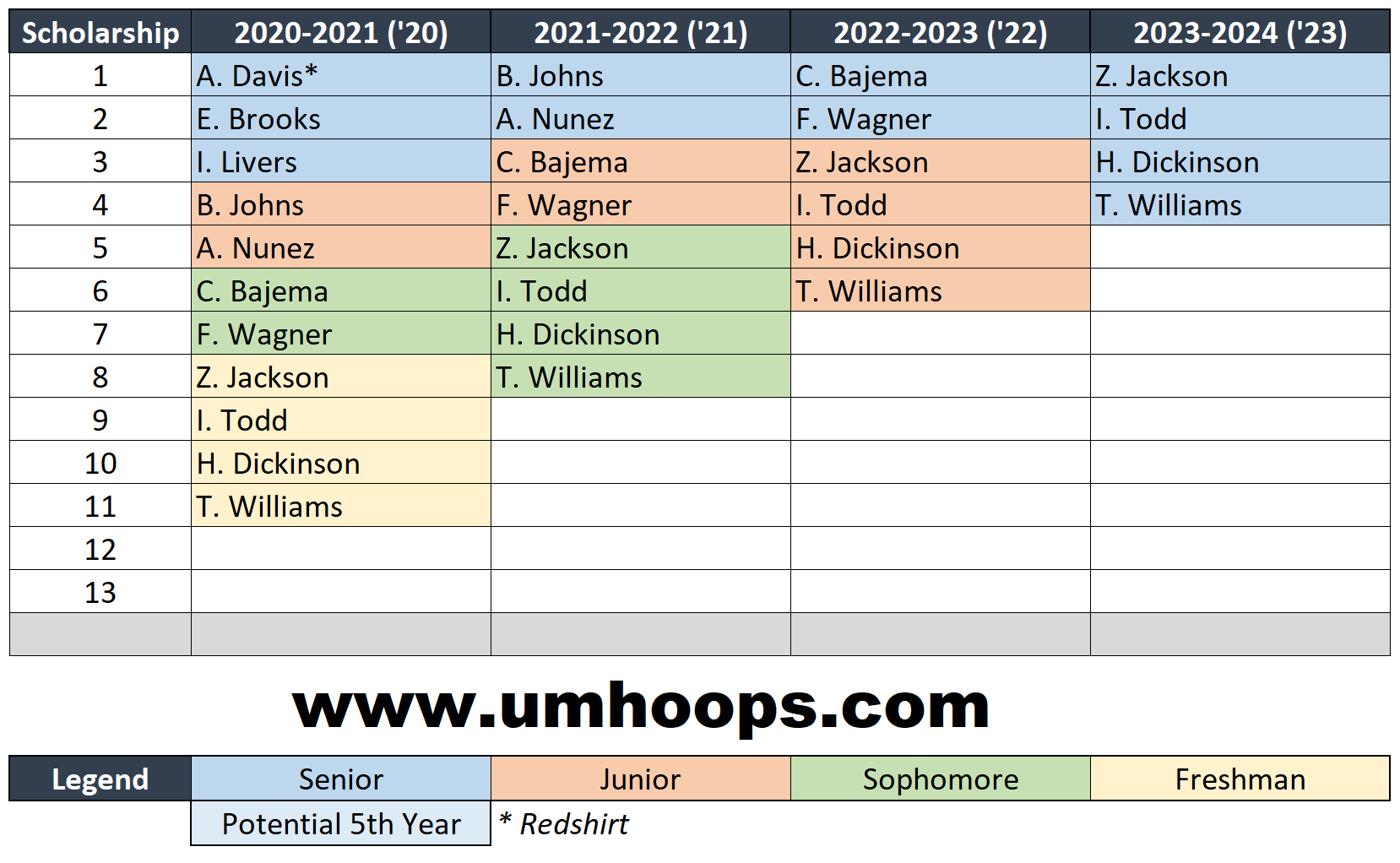 The Wolverines still have two class of 2020 targets, five-stars Josh Christopher and Greg Brown III. They are also involved in the graduate transfer market in pursuit of Bryce Aiken, who will announce today, and Columbia point guard Mike Smith.