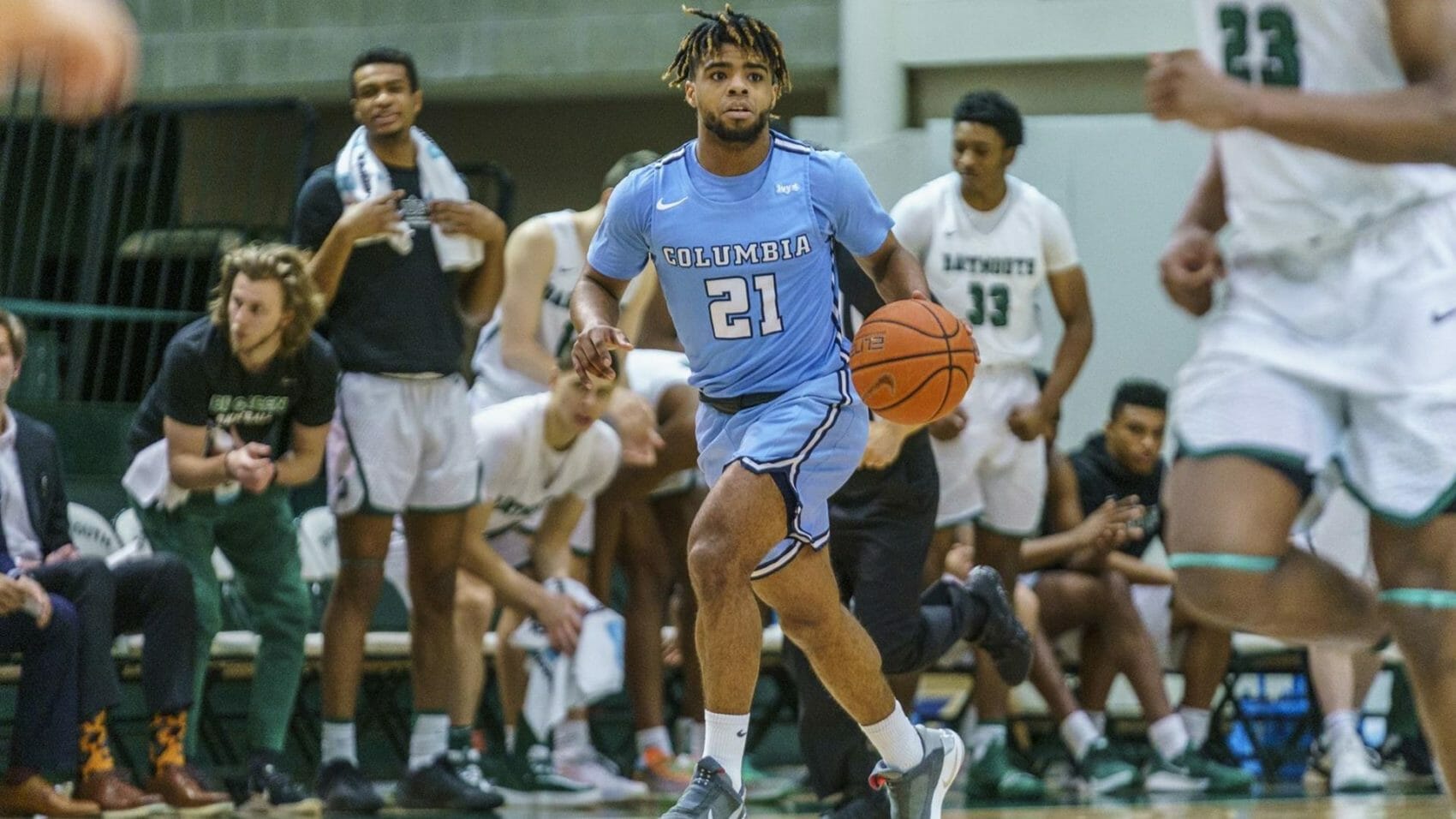 At Michigan, Mike Smith has one year to prove himself. Again.

Everyone picks a different moment, recounting the first time they really, truly believed in Mike Smith.

Smith, naturally, came first. He doesn’t remember the exact date, but he was young, no older than early teens, playing in a tournament. He was matched up against a point guard by the name of Zavier Simpson who was starting to gain national attention. That was going to be his measuring stick: match Simpson.

So Smith scratched and clawed and battled the already-feisty Simpson for everything he had. The game went to overtime, where Simpson’s team ultimately prevailed. But Smith remembers most clearly the conversation he had after that game.

“(Simpson’s) dad came up to me and was like, ‘Man, this is always a battle with you and Zavier,’ ” Smith recalls. “ ‘And man, you should’ve won that game. Just keep fighting and playing hard.’ I knew like, ‘Hey, if his dad is coming up to me talking about that I can really play, the sky’s the limit.’ ”

And so began, in earnest, a basketball journey fueled by doubt and filled with self-determination. It started in Burr Ridge, Ill., a small suburb west of Chicago, then to New York City, where he played for perennial Ivy League bottom-dweller, Columbia. It will now meander briefly to Ann Arbor, where, in a fit of poetic justice, Smith will try to help fill the void left by Simpson as a one-year graduate transfer at Michigan.

The goal all along has been to play at the highest levels, ultimately professionally. And along the way he’s picked up a few believers. But it never came easy.

“There’s going to be people that say ‘Oh, he’s too short. He’s too small. He played on a bad team. He played in the Ivy Leagues,’ ” Smith told UM Hoops on Friday afternoon. “But at the same time, all I’m going to do is work my butt off and continue to work and prove people wrong, do what I know I’m capable of doing.

At Michigan, Mike Smith has one year to prove himself. Again.