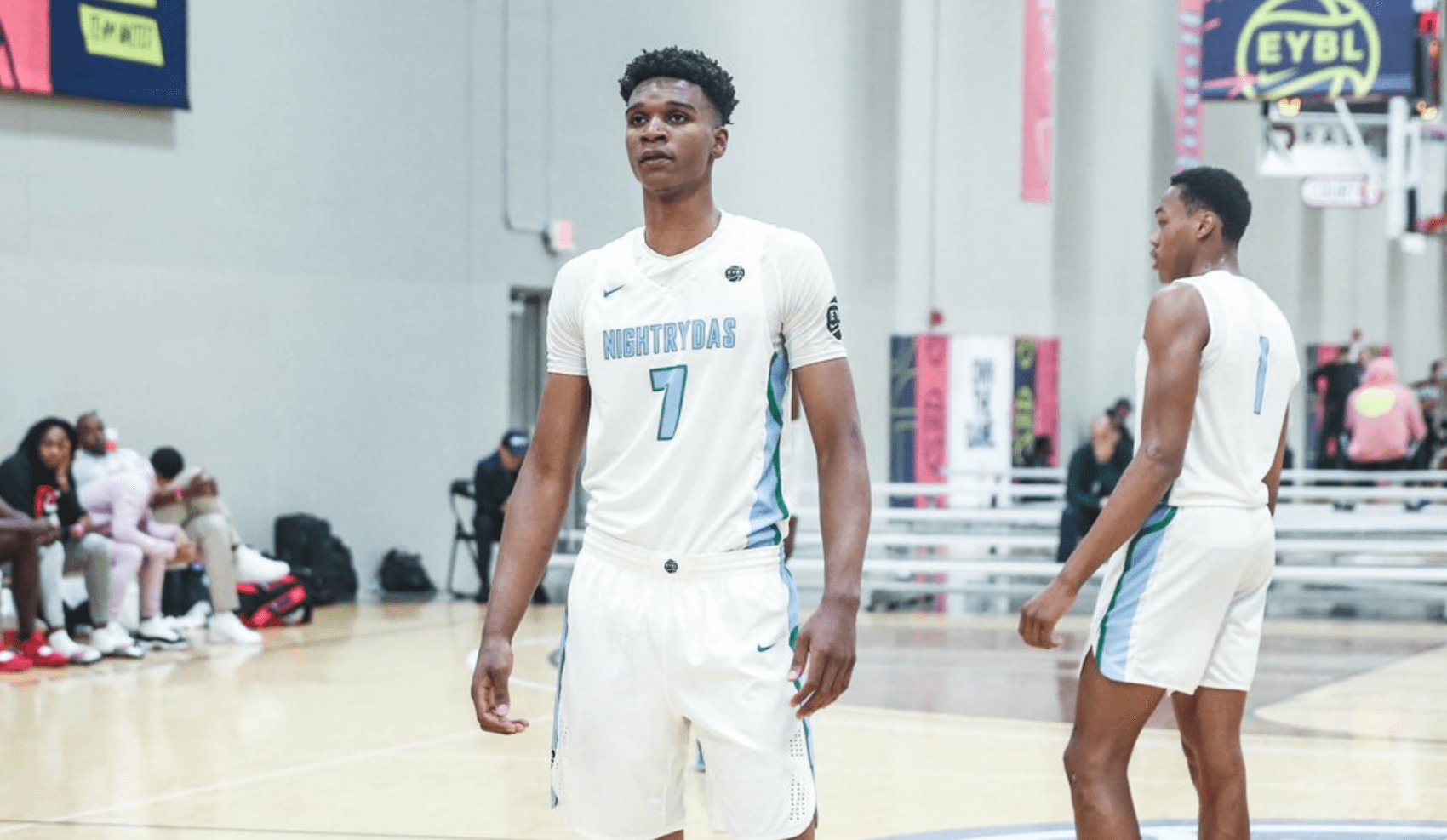 Five-star forward Isaiah Todd announced that he was decommitting from Michigan and signing an agent today.

“This was a tough decision for him, but he just feels like this is what’s best for him and his development,” Todd’s mother Marlene Venable told SI. “We love Michigan and Juwan (Howard), but, at the end of the day, he has to make the best decision for him.”

“My dream has always been to play in the NBA,” Todd told SI. “I just feel like this route will help my game grow even more. I want to be as prepared as possible when the times comes. This was a no-brainer for me.”

The news comes hours after five-star guard Joshua Christopher committed to Arizona State over Michigan. The Wolverines now have two open scholarships in the 2020 class. Junior forward Isaiah Livers is also testing the waters in the NBA Draft process.