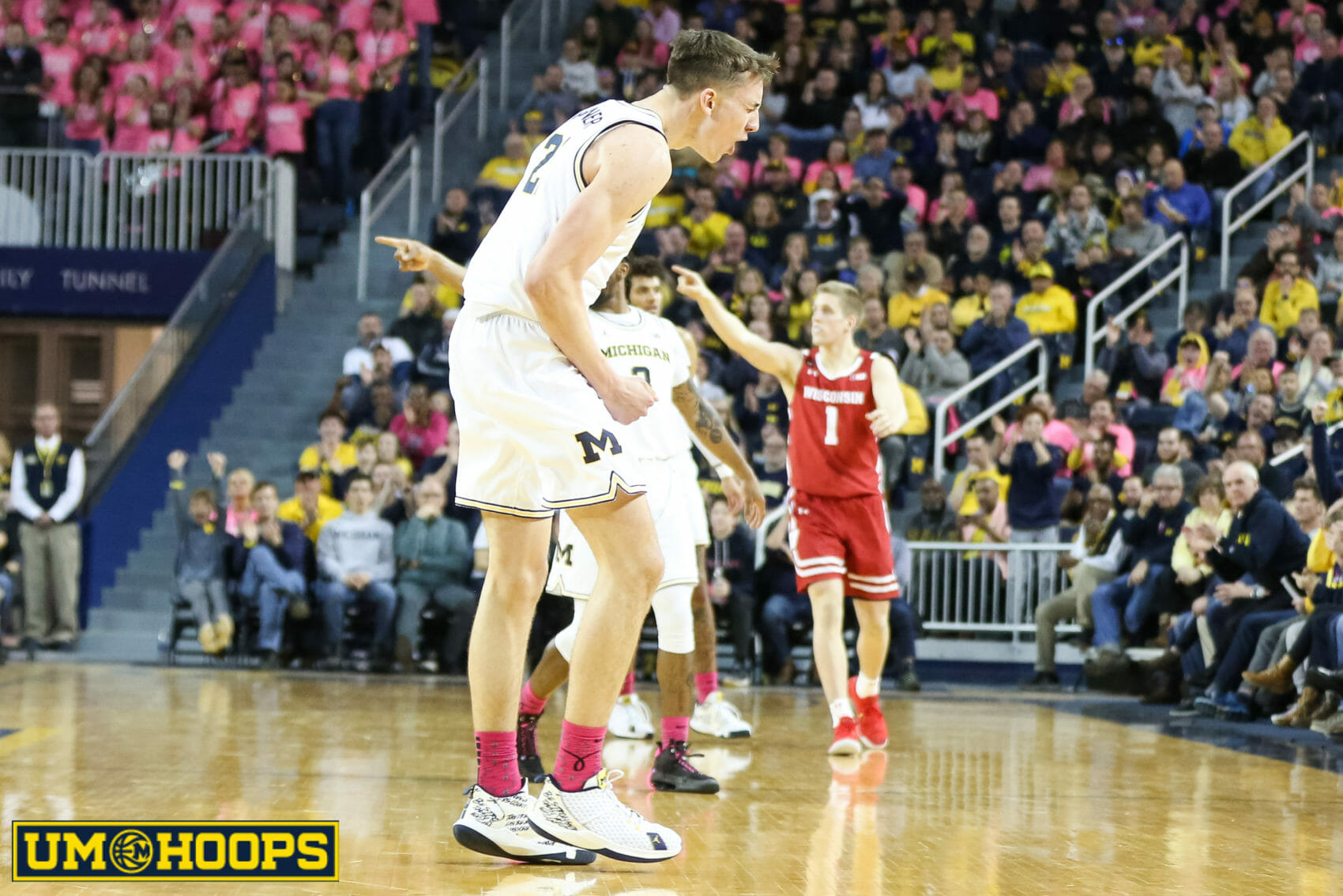 You can join UM Hoops for a discounted rate of $3 per month with promo code PODand unlock exclusive content. Sign up today for coverage throughout the season.