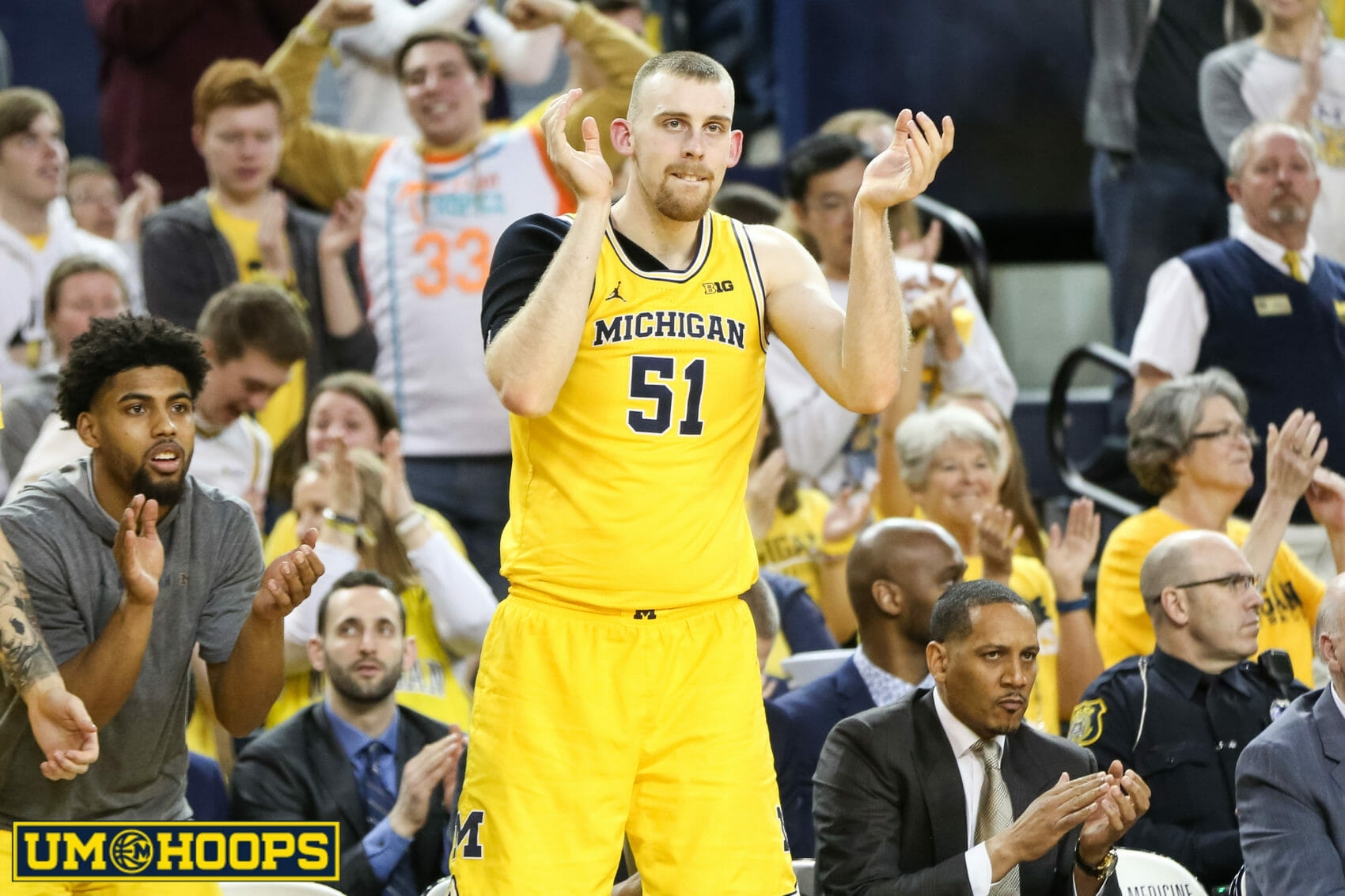 Davis is expected to fully recover from the procedure and is expected back in early October, per a Michigan release.

Davis played with a large protective sleeve on his shoulder throughout the 2019-20 season. He’s expected to recover at home before starting his rehabilitation process.

The graduate big man averaged 4.9 points and 2.6 rebounds in 10.78 minutes per game, shooting 69.3% from the floor. He’s expected to battle for minutes at the center position on Michigan’s 2020-21 roster with incoming freshman Hunter Dickinson and junior power forward Brandon Johns Jr.