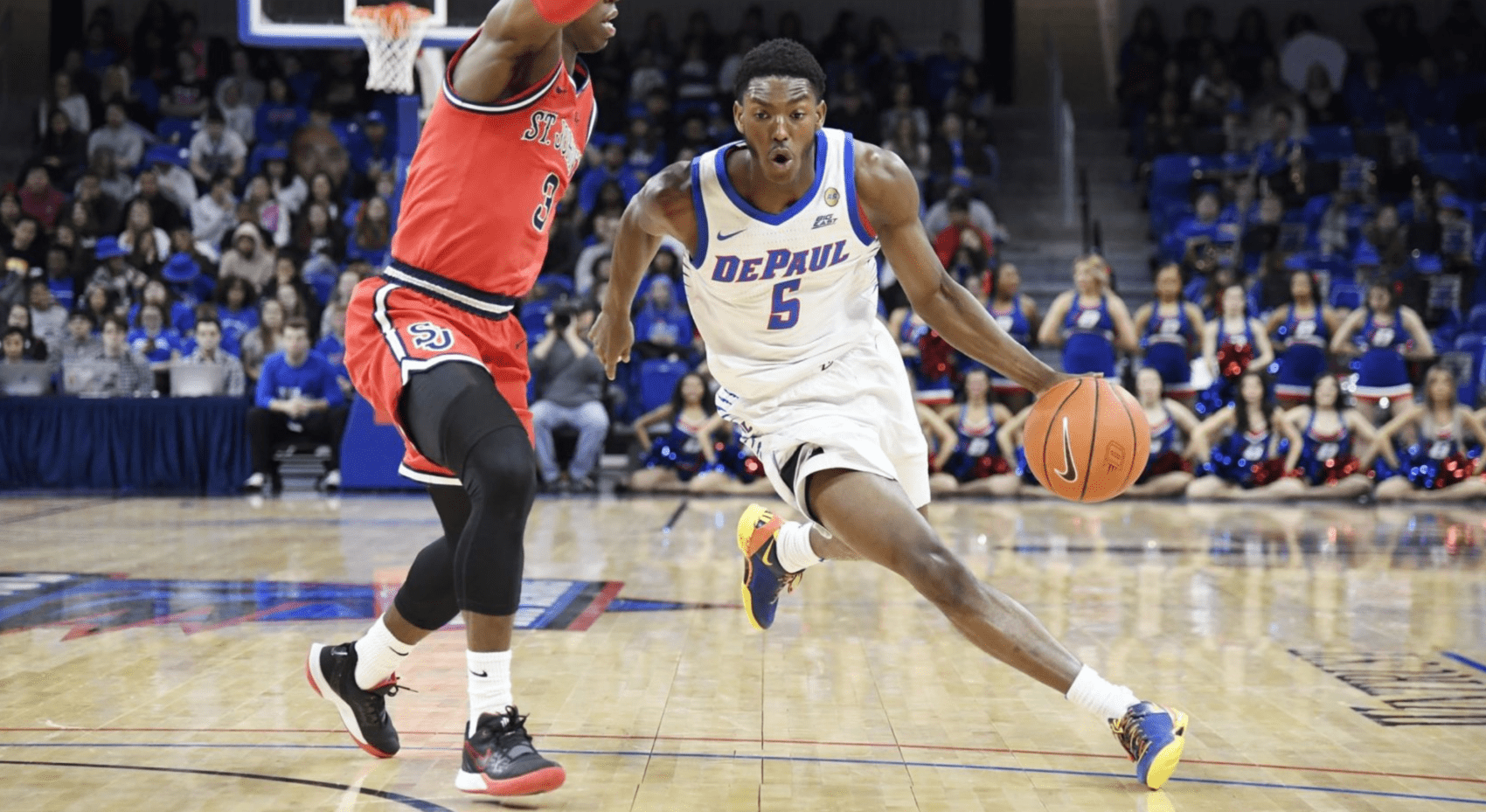 Coleman-Lands was a top-40 recruit out of high school who received significant interest from Michigan before committing to Illinois. He spent two years at Illinois before transferring to DePaul where he was limited to nine games in his first eligible season due to a broken left hand. Coleman-Lands started every game this season, averaging 11.1 points per game, and was granted a sixth year of eligibility.

At 6-foot-4, 185 pounds, Coleman-Lands is known for his jump shot. Throughout his career, 68% of his shot attempts are 3-pointers and he made 36.1% of those attempts. He shot 42% from 3-point range as a freshman at Illinois but shot just 30% during his two seasons at DePaul.

Coleman-Lands is immediately eligible with one year to play. Michigan has two scholarships outstanding for the 2020-21 season after losing three transfers this offseason.

After the jump, find extended scouting highlights, shot chart and scouting notes on Coleman-Lands from this season at DePaul.