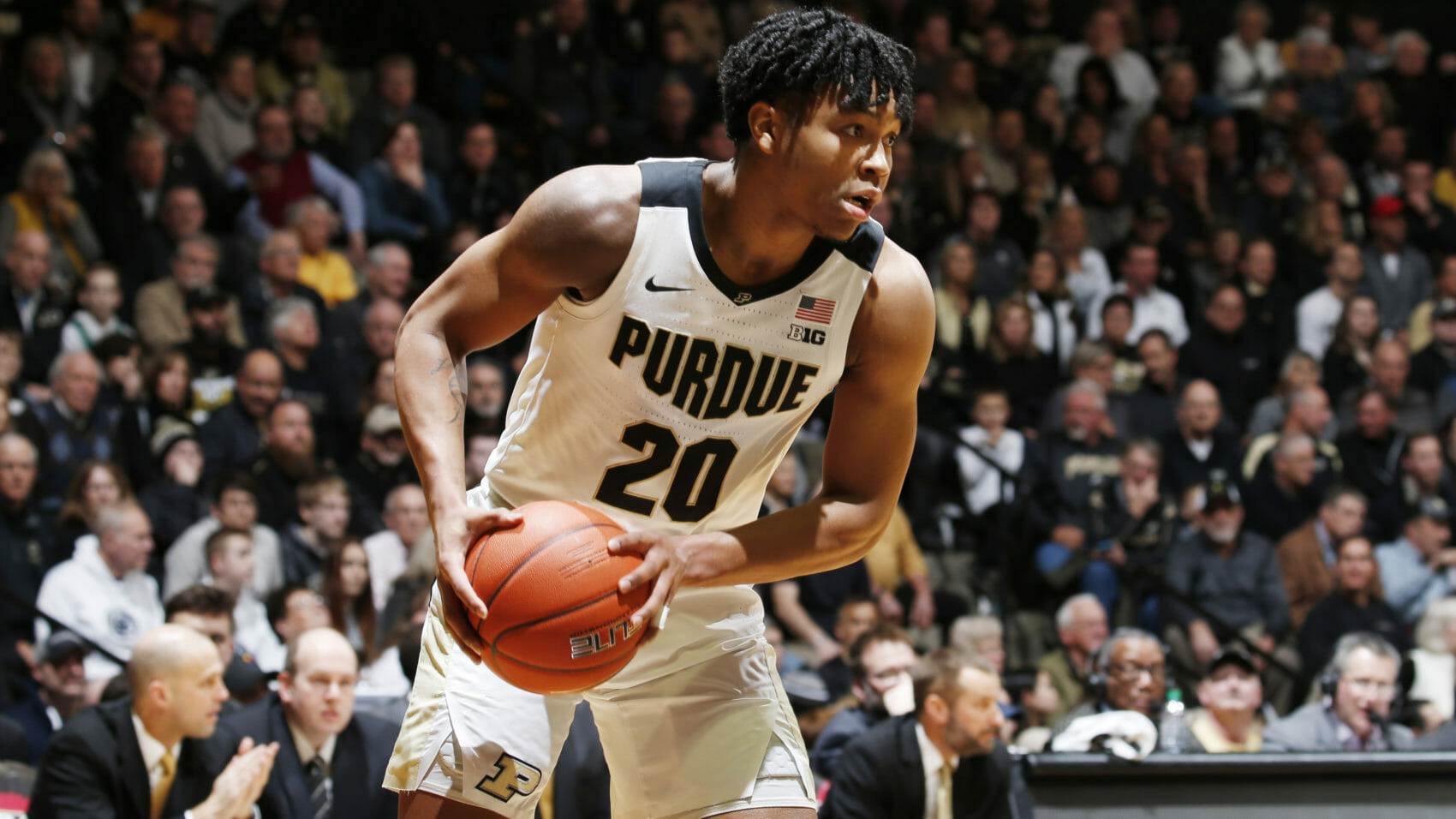 Eastern averaged 4.9 points, 4 rebounds and 2.7 assists per game for Purdue last season. He shot 42% from the field, 42% at the free-throw line and was 0-of-3 from 3-point range. He was named to the All-Big Ten Defensive Team for the last two seasons.

Eastern has one year of eligibility remaining and will have to sit out the 2020-21 season according to the NCAA’s current transfer regulations.

Stay tuned to UM Hoops in the minutes and hours to come for more on Eastern’s game and fit at Michigan.