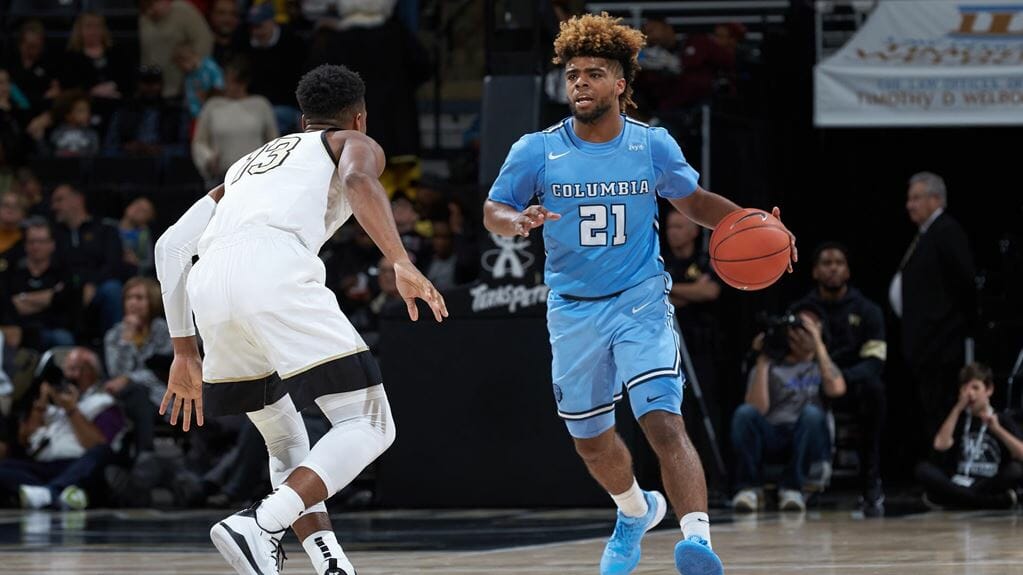 On November 10th, Juwan Howard and his staff were a couple days away from coaching the first high-major game of their tenure at Michigan.

Over five hundred miles away, Mike Smith and Chaundee Brown squared off in an early-season guarantee game. Smith finished with 23 points and seven assists while Brown tallied 20 points and nine boards. They were the two best players on the court in a game that came down to the final buzzer.

It was a mostly irrelevant college basketball game played on an ACC Network overflow channel on an NFL Sunday. Smith and Brown were just two players in the sprawling world of college basketball at that point, but now they could be integral parts of Michigan’s 2020-21 team.

The head-to-head battle wasn’t a work of art but it was certainly entertaining. Smith and Brown were the two best players on the floor and the game provides valuable insight about what they can do at their best. I took the time to rewatch the game, clipping plays and moments along the way to illustrate both players’ games.