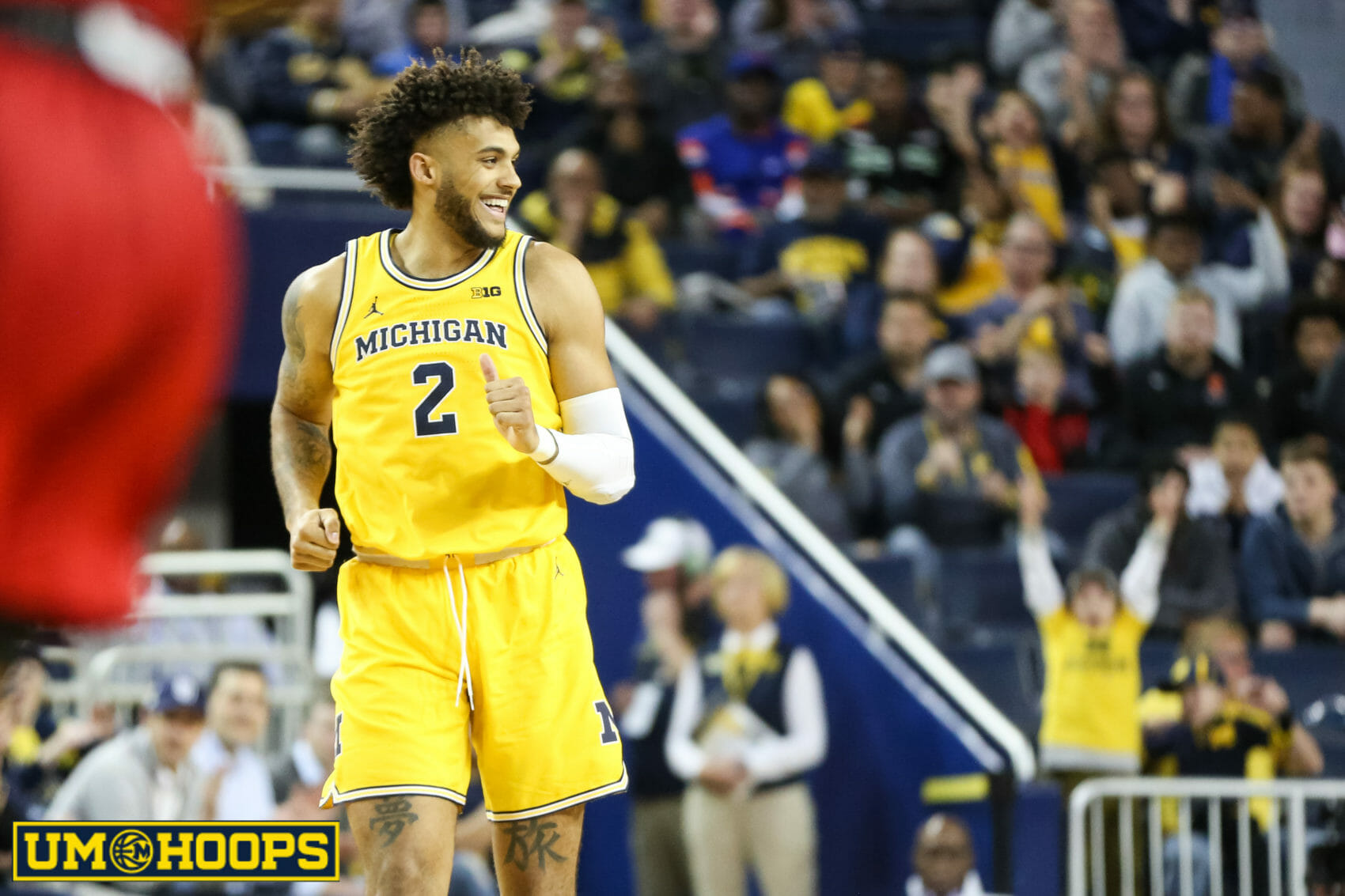 With news that the NBA season is set to resume in Orlando, the NCAA announced that it set a deadline for players testing the waters to withdraw from the NBA Draft.

Men’s basketball student-athletes will have until 10 days after the NBA draft combine or Aug. 3, whichever comes first, to withdraw from the postponed 2020 NBA draft and retain their eligibility.

Due to the uncertainty of the NBA’s pre-draft process brought on by the COVID-19 pandemic, the Division I Men’s Basketball Oversight Committee decided Aug. 3 allows a reasonable amount of time for all men’s basketball student-athletes to make a choice about starting a professional career.

This option provides student-athletes up to two months beyond the original withdrawal date of June 3 to decide.

The NCAA statement says this date was set as “the most equitable alternative available in these unprecedented circumstances.”

“This provides the utmost flexibility to student-athletes testing the waters to make the most informed decision about their future during this uncertain time,” NCAA Senior Vice President for Basketball Dan Gavitt said. “And by deciding before classes start for the fall semester, it also encourages student-athletes who choose to return to school to be fully engaged in their academic pursuits and the tremendous experience and opportunity to play college basketball.”

Michigan is awaiting a decision from Isaiah Livers, who declared for the NBA Draft on March 30th. Livers is not projected in many mock drafts and has had his workout opportunities limited by the coronavirus outbreak. Transfer commitment Nojel Eastern is also currently in the NBA Draft and would have to withdraw to join Michigan’s roster in 2020-21.