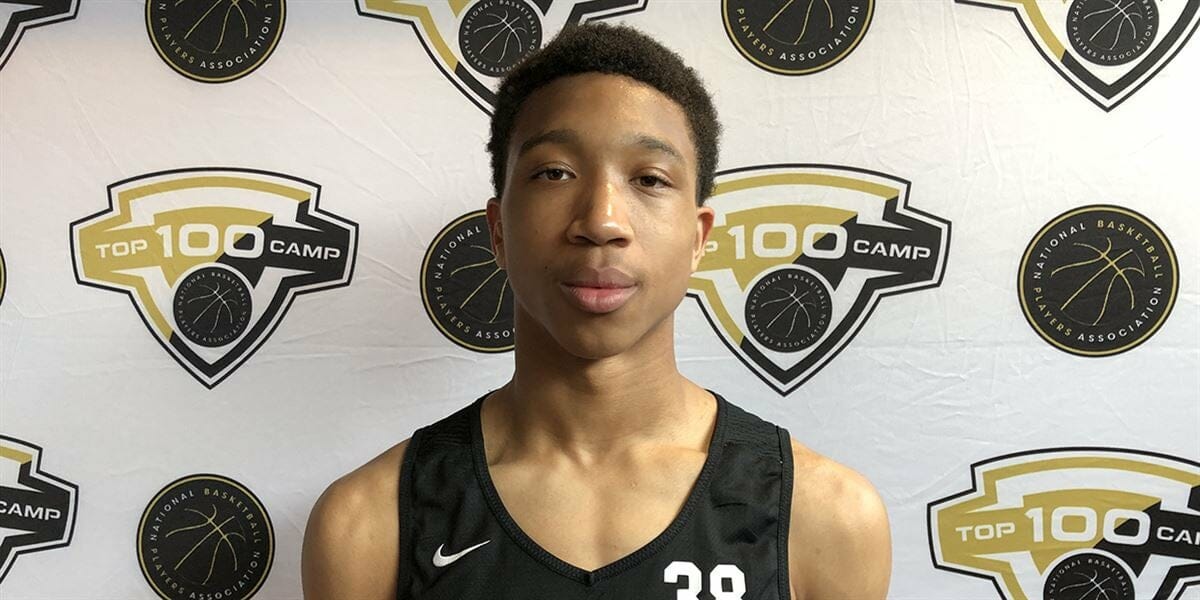 Pat Harper has seen a lot of talented guards over the past few decades. For one, his son, Jared, was a standout at Auburn and went on to play for the Phoenix Suns. Then there’s the names that have rocketed to varying levels of stardom, like Jaylen Brown and Collin Sexton.

And then there’s Matthew Cleveland.

The 2021 four-star shooting guard recently narrowed his final list to five schools, including Michigan, but Harper realized he was special long before that.

“He is elite,” Harper, Cleveland’s AAU coach with the Atlanta Celtics, said. “I’ve coached Jaylen Brown and I’ve coached Collin Sexton. And both of those two guys are elite in transition. And I would have to put Matt in that category with those guys when he’s getting downhill in transition. If he doesn’t get fouled, you can almost put two points on the board.”