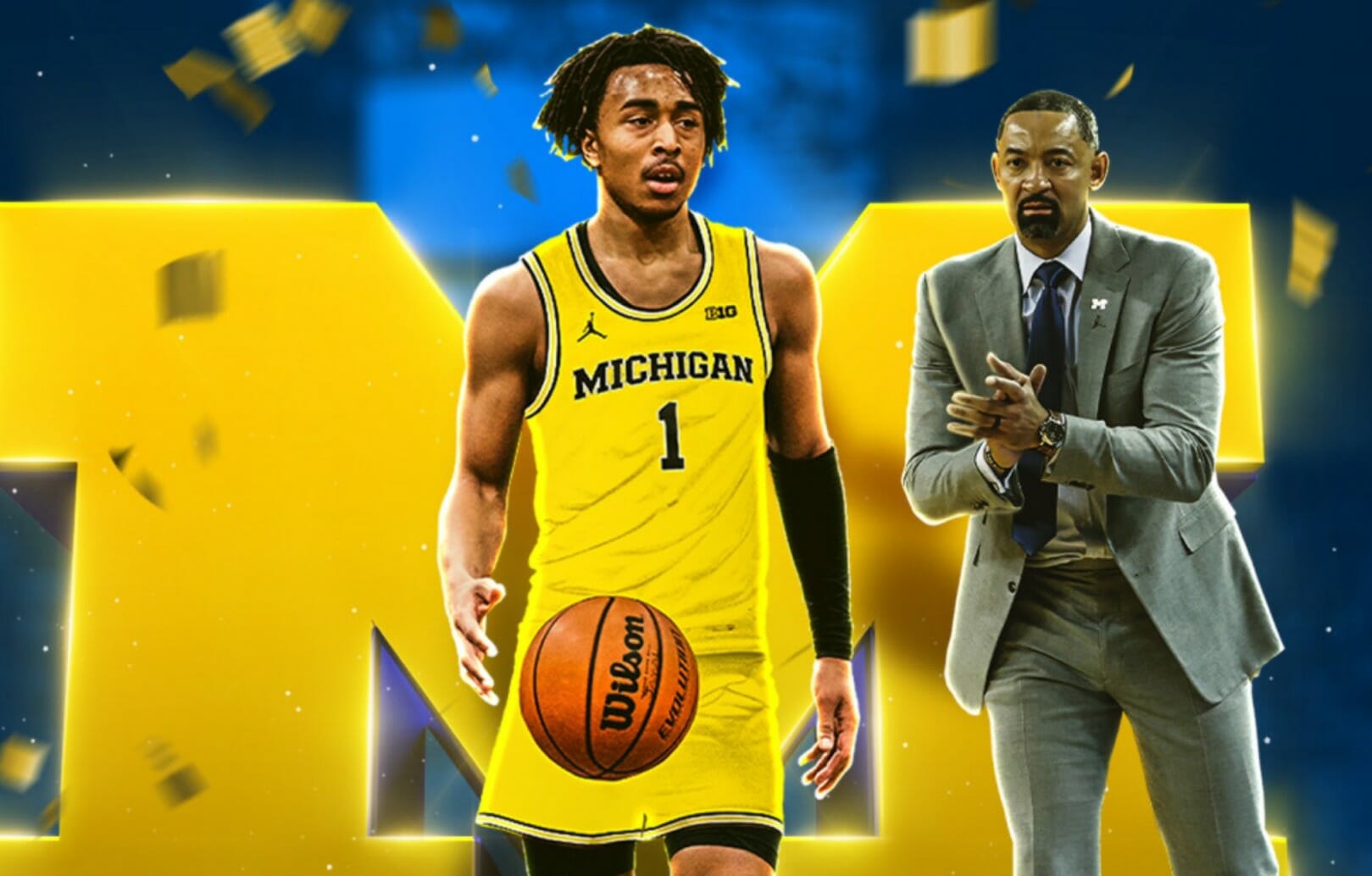 When Frankie Collins arrived at the Dream Vision AAU program early last summer, Chris Briscoe posed him the same question he asks all his players: “In a perfect world, give me four schools you would like to go to.”

After giving some time to think, Collins had his answer: Kansas, UCLA, Auburn and Michigan.

Three of those answers made sense. Kansas, who had just offered him, is Kansas. UCLA was his childhood dream. Auburn was in on him harder than any school in the country. But Michigan? The Wolverines were in the midst of a coaching change and hadn’t even begun recruiting him.

And yet, just over a year later, the four-star point guard is heading to Ann Arbor.