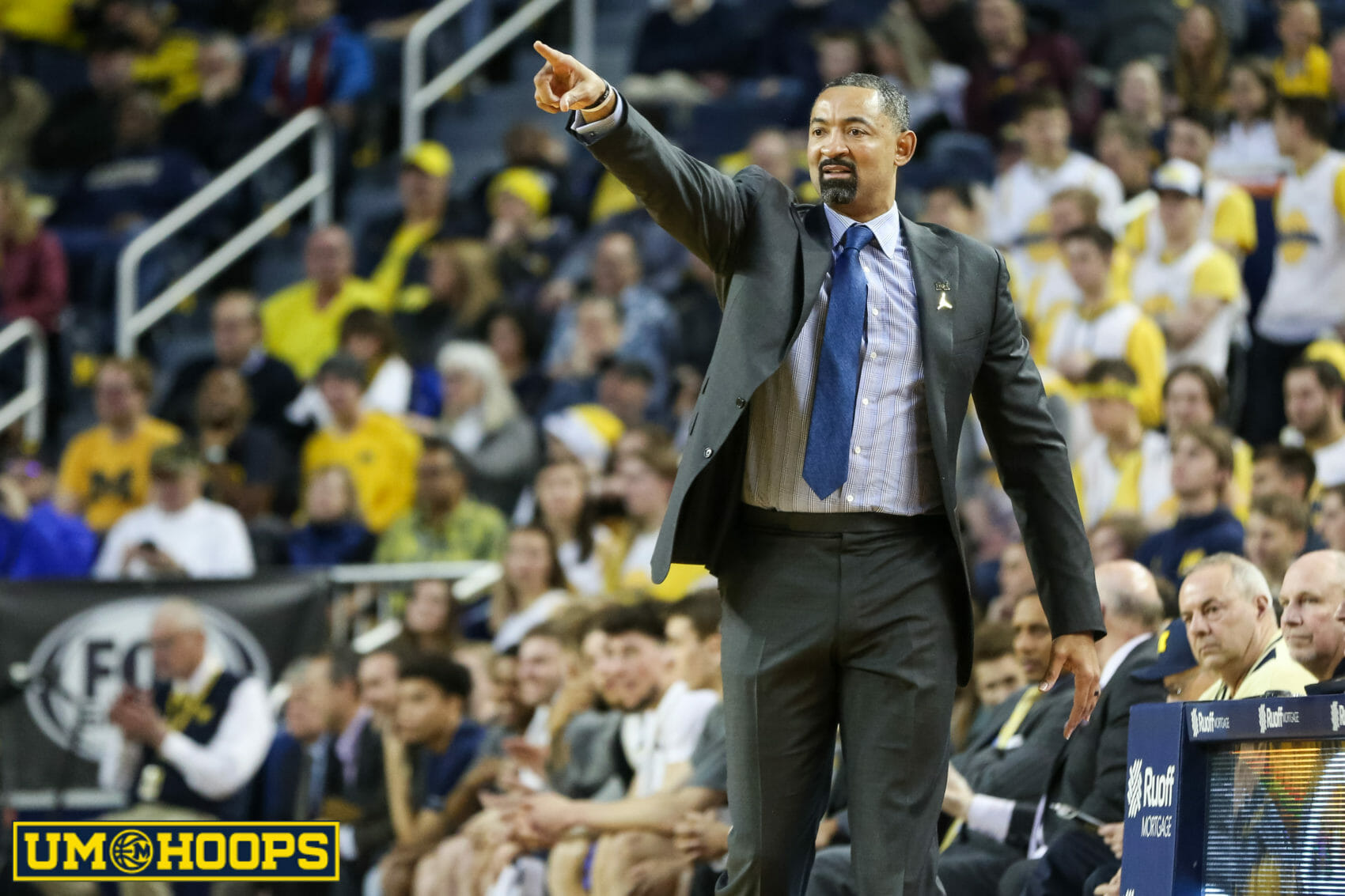 As Juwan Howard has built his 2021 recruiting class, a common theme has developed.

Yes, each of Michigan’s four commitments is a top 150 prospect and each fits Howard’s desired style of play. But in their stories, there’s another common theme. Howard was late to join each commit’s recruitment — through no fault of his own.

When Howard took the Wolverines’ job last May, he had more pressing concerns than building a class two years in the future. There was the issue of retaining Saddi Washington and building a coaching staff around him. There was the issue of convincing Franz Wagner and Cole Bajema to come to Ann Arbor, and attempting to do the same with Jalen Wilson. And then there was the issue of getting out to AAU tournaments and making connections with enough 2020 prospects that Michigan would be able to field a team after Zavier Simpson and Jon Teske graduated.

So while other coaches laid the foundations for their 2021 classes that summer, Howard was mostly absent. For players like Kobe Bufkin, who grew up dreaming of Michigan, that was a difficult reality to accept.