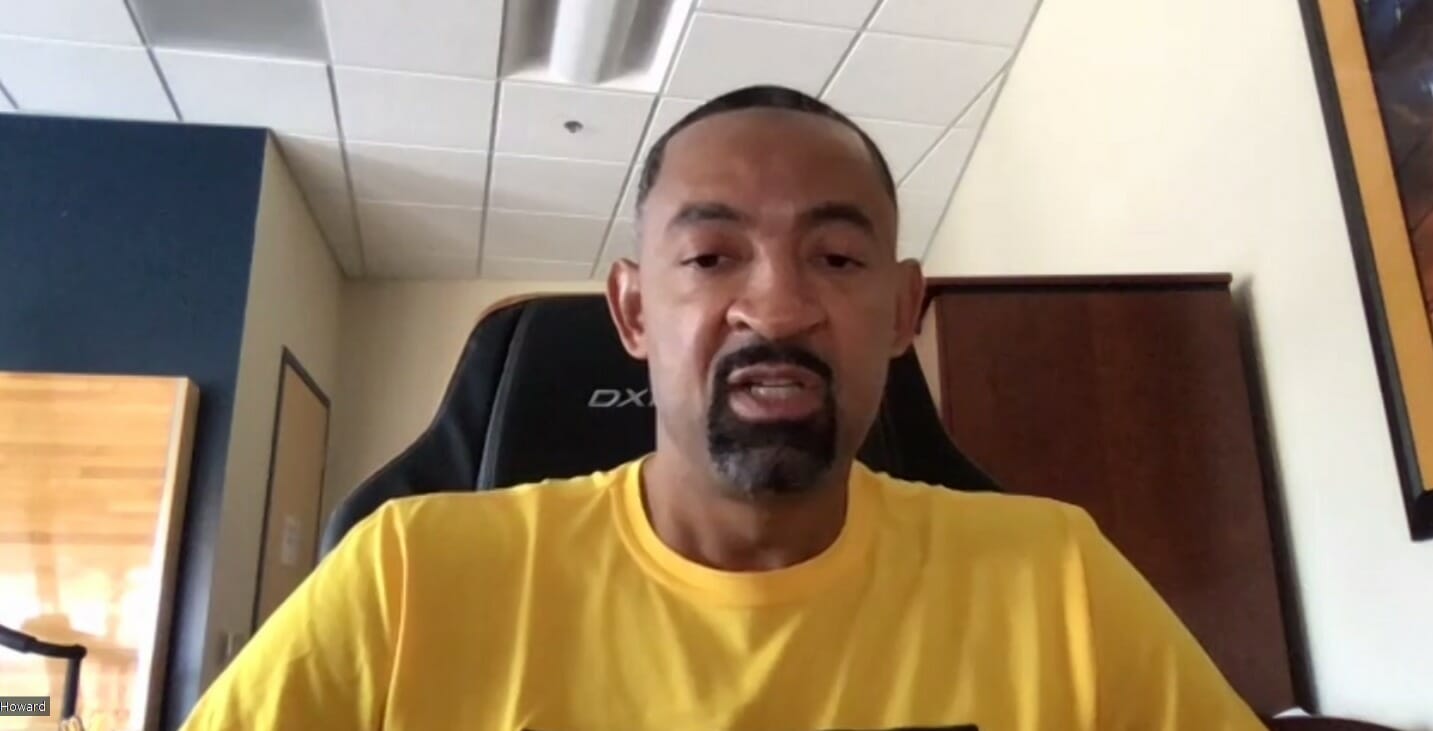 When the Big Ten announced last month that it would play a fall football season, Juwan Howard’s heart leapt.

Not for himself or his coaching staff. Not even, initially for his own players.

“I didn’t even think about us,” Howard said in a Zoom call Wednesday. “I thought about for the student athletes, those football players that are looking forward to the opportunity.”

Seventeen months into his Michigan tenure, this is who Howard is. His first priority in almost every circumstance is student-athletes, even when they aren’t his own.

Eventually, though, his thoughts did shift to his own team. Because when the Big Ten reinstated its football season, the college sports landscape writ large shifted seismically along with it. Within days, it was clear that basketball, too, would stage a season, even if the details were still uncertain.