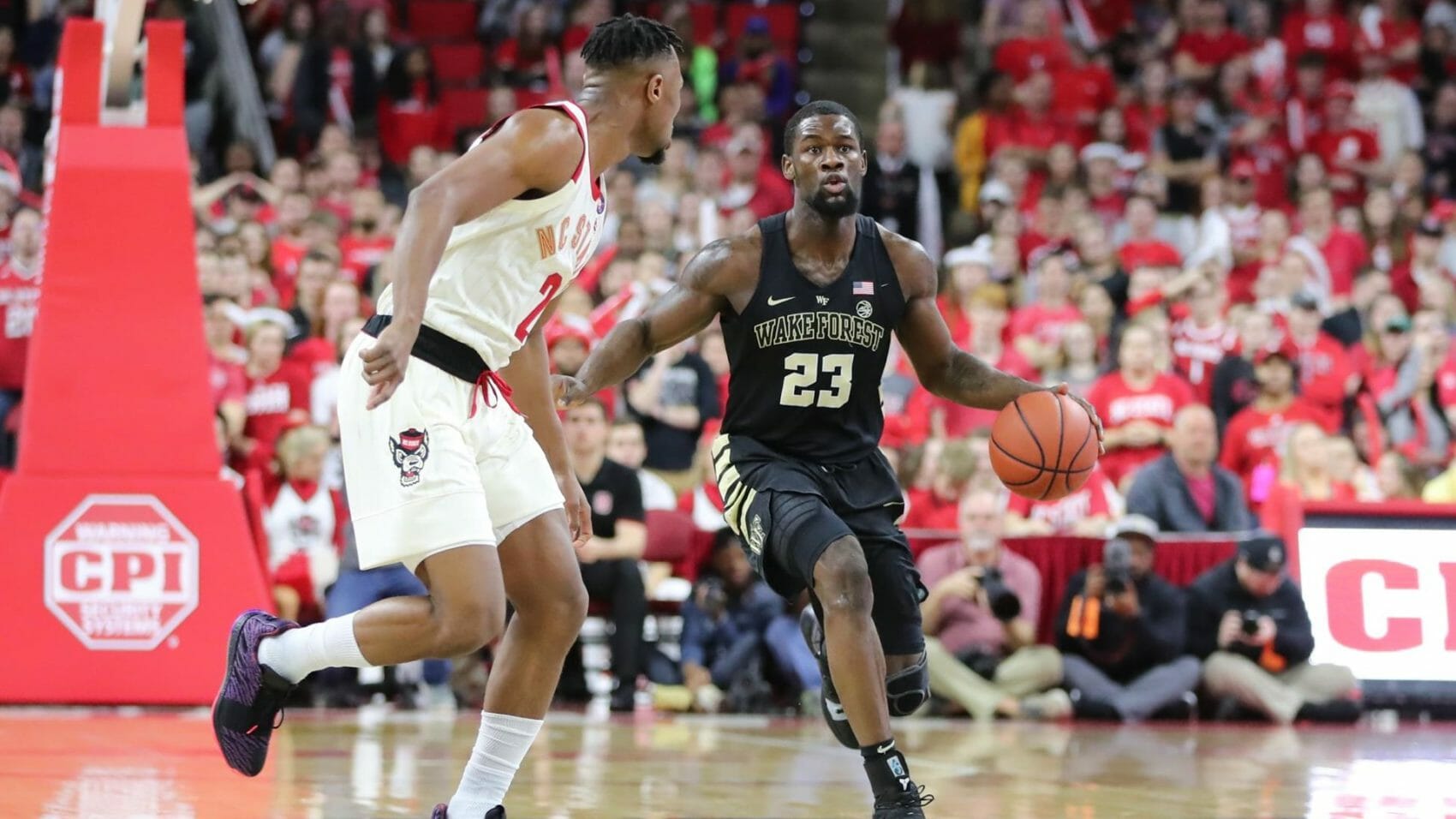 ‘He wants to win’: What can Chaundee Brown and Michigan get out of a season together?

Chaundee Brown is a pleaser, by nature.

When Brown, the No. 38 prospect in the country, picked Danny Manning and Wake Forest over Kansas in 2016, he was the school’s highest-ranked commit since Al-Farouq Aminu and Tony Woods in 2008, back when Wake Forest could still glide on the memories of Chris Paul.

Brown’s commitment seemed like a program-changer. He felt wanted. He felt needed.

“The difference between Wake Forest and the other schools was I felt like they wanted me and needed me. Wake Forest is rebuilding and I want to be part of that process,” Brown told ESPN at the time. “They always made me feel like a priority.”

In three seasons with the Demon Deacons, Brown averaged just over 10 points per game on 42 percent shooting. In those three years, the team won a total of 35 games, and Manning was fired two weeks after Brown announced his intention to depart from the program, either through the draft or a transfer.

A few weeks later, Brown announced his transfer to Michigan.

‘He wants to win’: What can Chaundee Brown and Michigan get out of a season together?