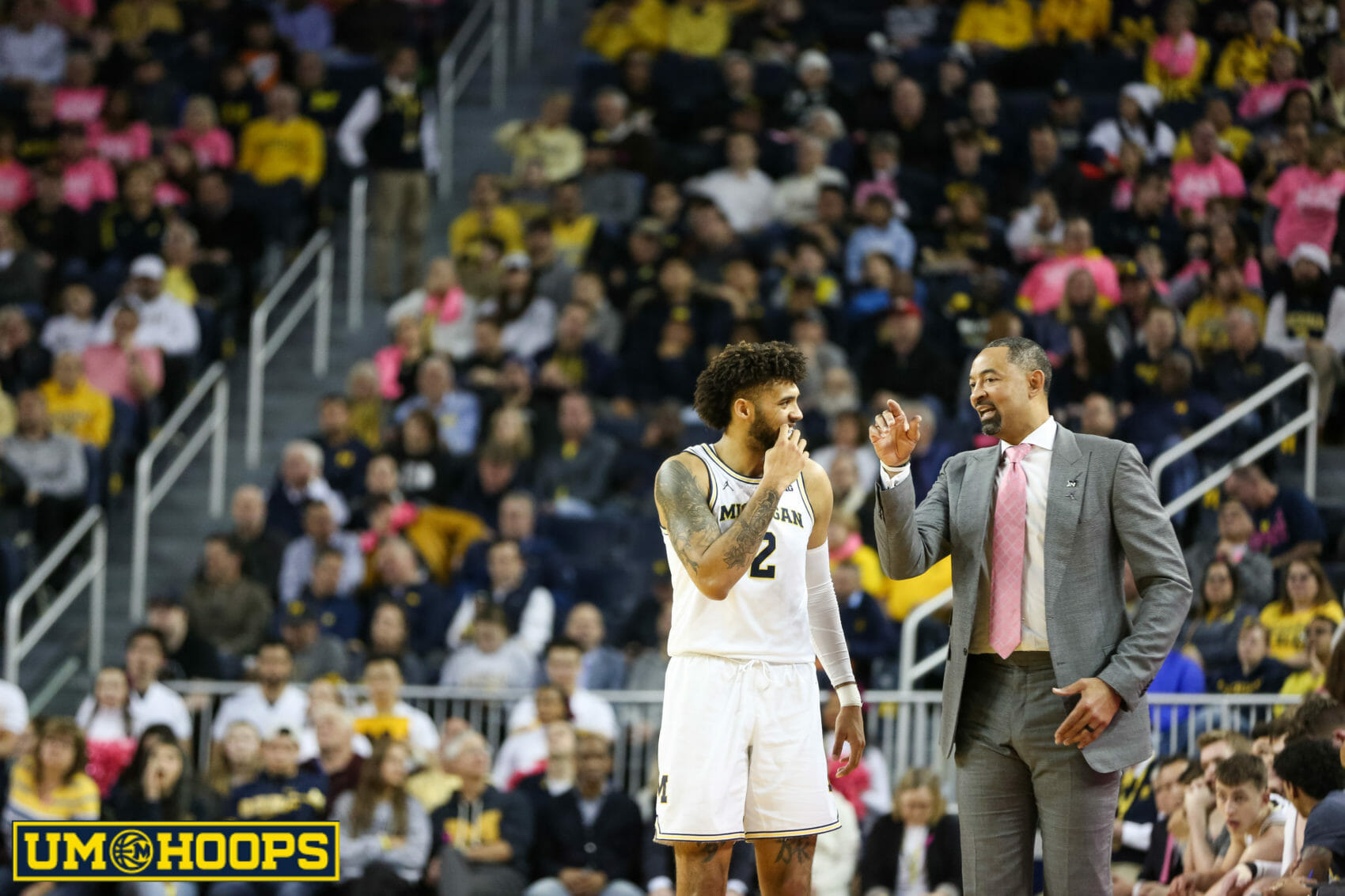 Sitting in his living room Tuesday morning, Isaiah Livers was asked over Zoom to predict Michigan’s starting five. He paused for a moment, caught in the inherent awkwardness of the situation.

“If we had a game tonight, October?” he said, letting his voice trail off. Implicit in his reference to the month is that Michigan’s starting group may look entirely different when it takes the floor on Nov. 25 than it would on Oct. 13, the day before full-team practices begin.

But there’s another reason Livers paused, too. A year ago, he wouldn’t have had to. Zavier Simpson was the team’s fulcrum, with Livers, Eli Brooks, Franz Wagner and Jon Teske beside him.

Now, Livers predicts graduate transfer point guard Mike Smith to slot in at point guard, with fifth-year senior Austin Davis at center. Included in that prediction is a whole lot of collegiate experience. Absent are any members of Juwan Howard’s 15th-ranked recruiting class or senior transfer Chaundee Brown, whose eligibility for this season is still uncertain.

Because if the Wolverines are made to rely on their upperclassmen, their ceiling becomes a known quantity. That’s not to say their returners are bad — Livers and sophomore wing Franz Wagner should form a potent wing duo — but it’s hard to imagine Smith and Davis taking them to another level.